Varun Dhawan took to Twitter to squash a hilarious report about his girlfriend Natasha Dalal who was clicked with a stray dog earlier in the day.

Varun Dhawan keeps is one of those celebrities who not just keeps the fans mesmerized with his performances onscreen but also entertains them through social media. Currently, the actor is shooting for his father, director David Dhawan’s film Coolie No. 1 with actress Sara Ali Khan. The actor has been teasing the fans with behind the scenes videos and pictures with film and making fans excited for its release. On the other hand, Varun Dhawan also makes good use of social media when he needs to clarify a situation or give it back to the trolls.

On Tuesday, Varun Dhawan took to Twitter to squash a hilarious report about his girlfriend Natasha Dalal who was earlier clicked with a stray dog. What happened is- Natasha got clicked by the paps as she was struggling with a dog who she rescued herself. As media misunderstood the dog as Natasha’s pet, Varun came to her support and tweeted, That's not her pet but a stray who she rescued and was in need of shelter and food as u can see the poor chap is in need of that.”

Interestingly, Varun Dhawan was questioned in the story by the publication if he knows that his girlfriend Natasha has been struggling with her pet. This news definitely caught the actor’s attention as well as a befitting reply on social media. Check out Natasha’s viral pictures here- 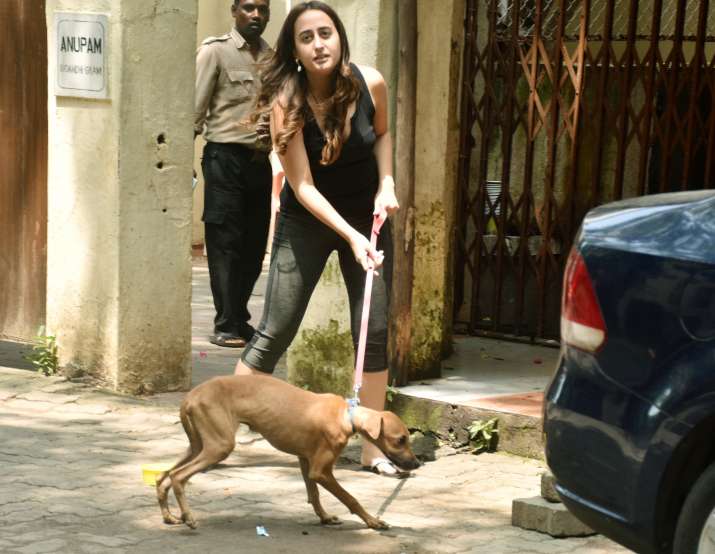 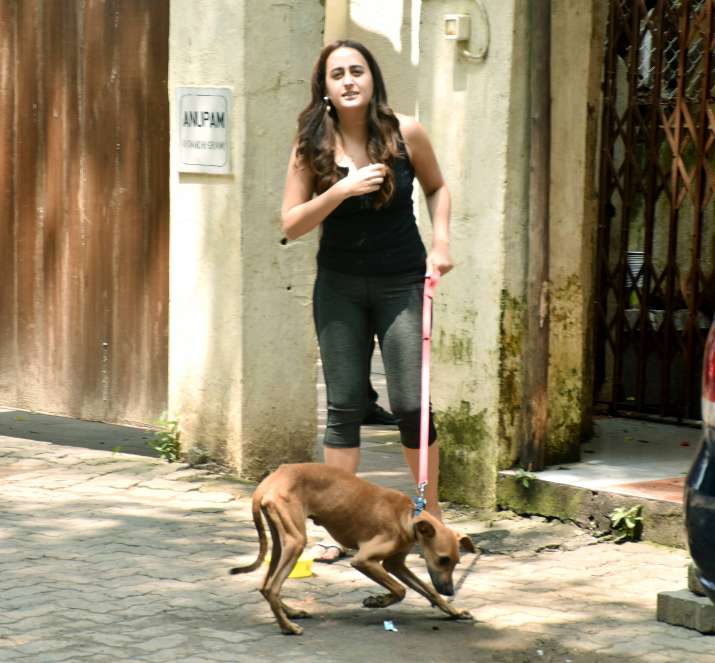 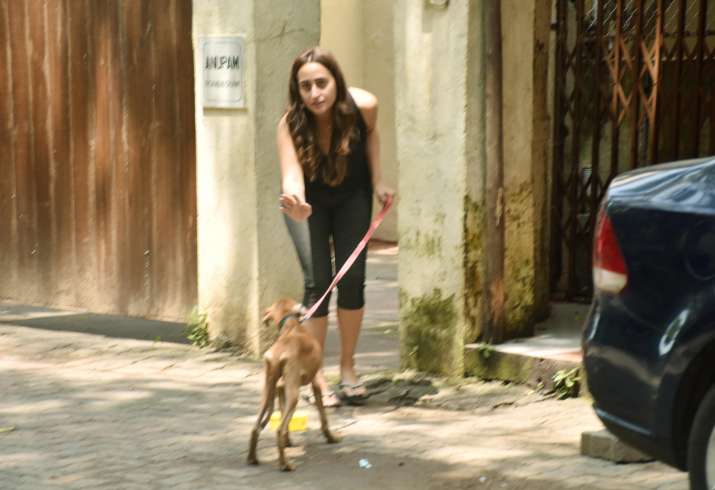 On the related note, Varun Dhawan on Tuesday shared a boomerang video in which he was seen pushing Sara Ali Khan on a swing. The actress can be seen enjoying the wind in her hair as the two actors go down the memory lane to their childhood moments. The video has been taken from the sets of Coolie No. 1. Check out.

On the professional note, Varun Dhawan was last seen in Kalank opposite Alia Bhatt which was a dud. Next, he will be seen in Coolie No. 1 and Street Dancer 3D.

Varun Dhawan and Natasha Dalal to have Bollywood style exotic destination wedding in 2020?