Alia Bhatt, Shahid Kapoor, Kareena Kapoor and Diljit Dosanjh starrer 'Udta Punjab' clocked 5 years on Thursday. Directed by filmmaker Abhishek Chaubey, the film revolves around drug abuse by the youth in the state of Punjab. To celebrate the milestone, Alia Bhatt who played the role of migrant in the multi-starrer movie, took to her Instagram handle and treated fans with some throwback BTS videos from the making of the film.

"5 years of 'Udta Punjab'," she captioned the post, wherein 'Ik Kudi' song from the film can be heard in the background. In the videos, Alia can be seen in her vanity van as she gets ready for her unconventional character in the crime drama. 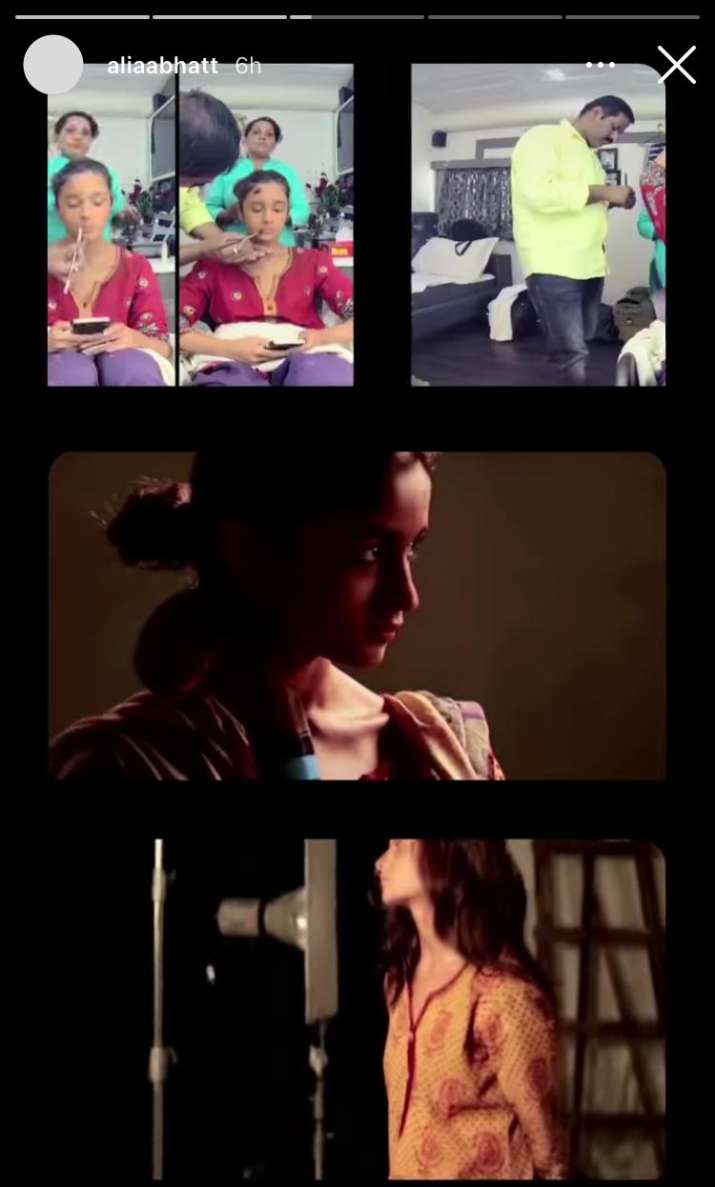 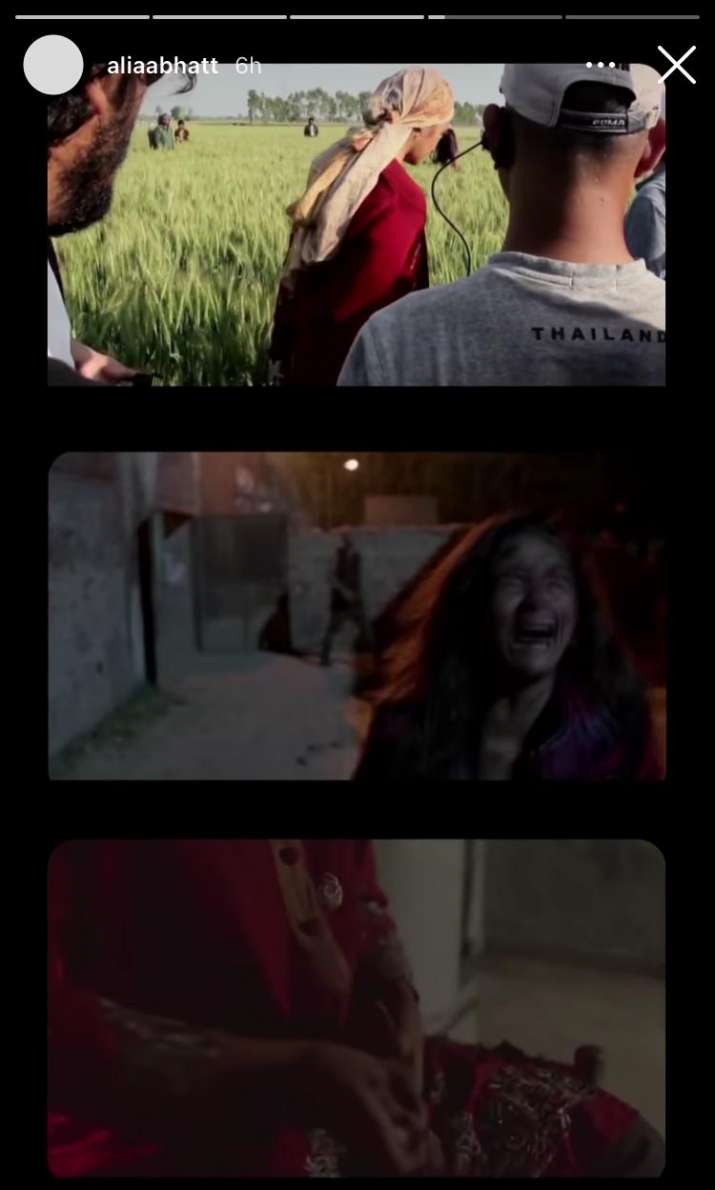 It wasn't easy for makers to release the film. They had faced several hurdles. The Central Board of Film Certification (CBFC) demanded a total of 89 cuts, forcing producers to move to the Bombay High Court. In the end, the decision came in favour of the makers. The Bombay High Court had directed the CBFC to issue an 'A' certificate to the movie with the deletion of one scene and a modified disclaimer.

It also made headlines for featuring ex-flames, Shahid Kapoor and Kareena Kapoor after 9 long years.

Ekta Kapoor, one of the producers of the 2016 film, recalled the amount of stress she had to go through with the film being leaked online and awaiting clearance from the Central Board of Film Certification (CBFC) and being called the "poster girl of misfortune".

Recalling the hardships, Ekta wrote: " Censor issues and then the film leaked ! The maximum stress I had was that year ! Second film that leaked was a month later !! Both stuck at the censors ! Five flops and being called the 'poster girl of misfortune' by my favourite director ...I think the only professional high point was the love #udtapunjab got."

Also Read: Akshay Kumar visits J&K's Bandipora to meet BSF braves: 'My heart is filled with nothing but respect'