Now, pictures of Sushant Singh Rajput's dream list, which the actor had posted in September 2019 on social media, is going viral. The actor died on Sunday at his Mumbai residence. He was 34.

The news of Sushant Singh Rajput's demise has taken everyone by shock. The actor was found dead at his apartment in Mumbai. According to reports by Mumbai Police, Sushant Singh Rajput committed suicide at his home. However, no note was found by them. The police are still investigating the matter while the actor's fans and friends from the industry are mourning over the sudden loss. Now, pictures of Sushant Singh Rajput's dream list, which the actor had posted in September 2019 on social media, is going viral. From learning to fly a plane, playing a cricket match left-handed, traveling through Europe by train, and sending 100 kids for workshops in ISRO/NASA, the 34-year old actor's 50 wishes list is making netizens emotional.

Sushant Singh Rajput, who is fondly known as Manav from Pavitra Rishta, even wished to play 'Poker with a champion' and write a book. The actor mentioned in his '50 dreams' list that he wished to spend a week in a jungle. 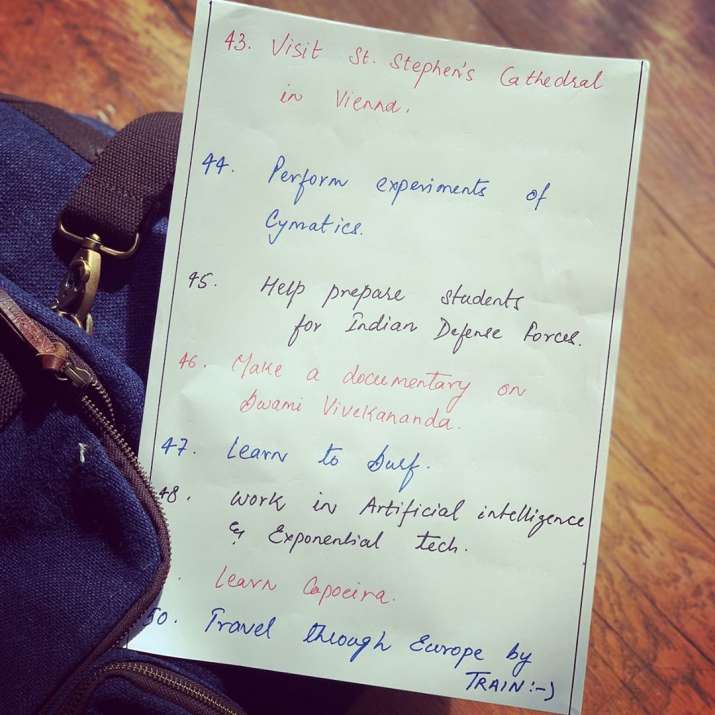 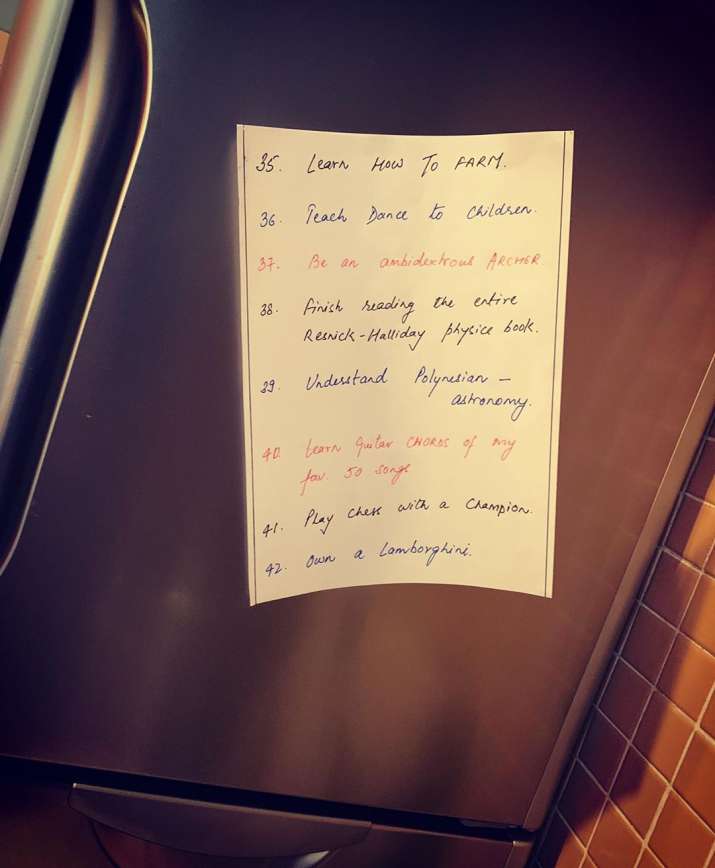 The actor also wanted to own a luxurious car Lamborghini. He also wanted to contribute his bit for the environment as he is planning to plant 1000 trees. 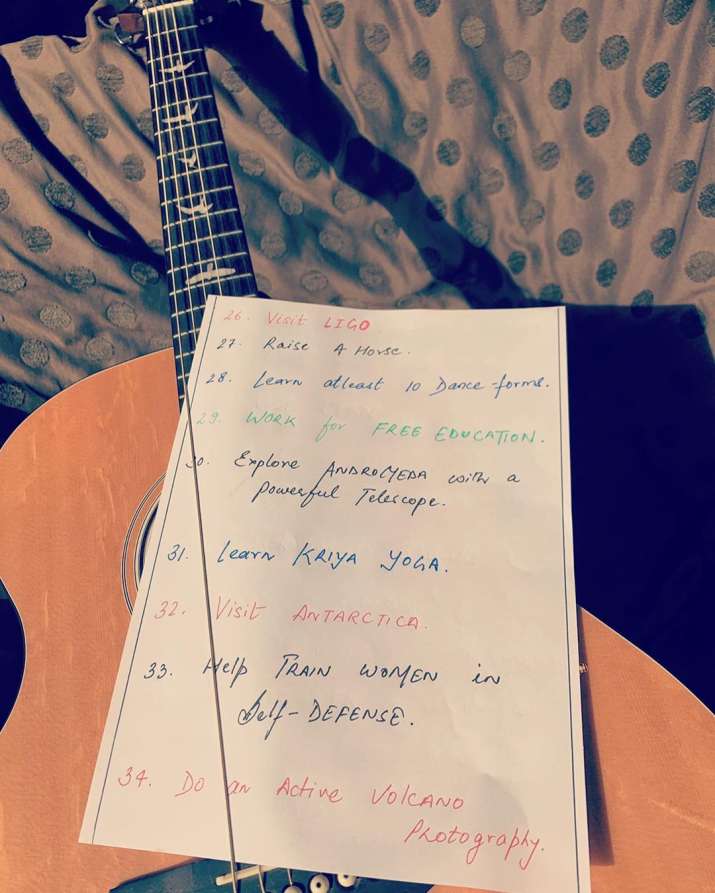 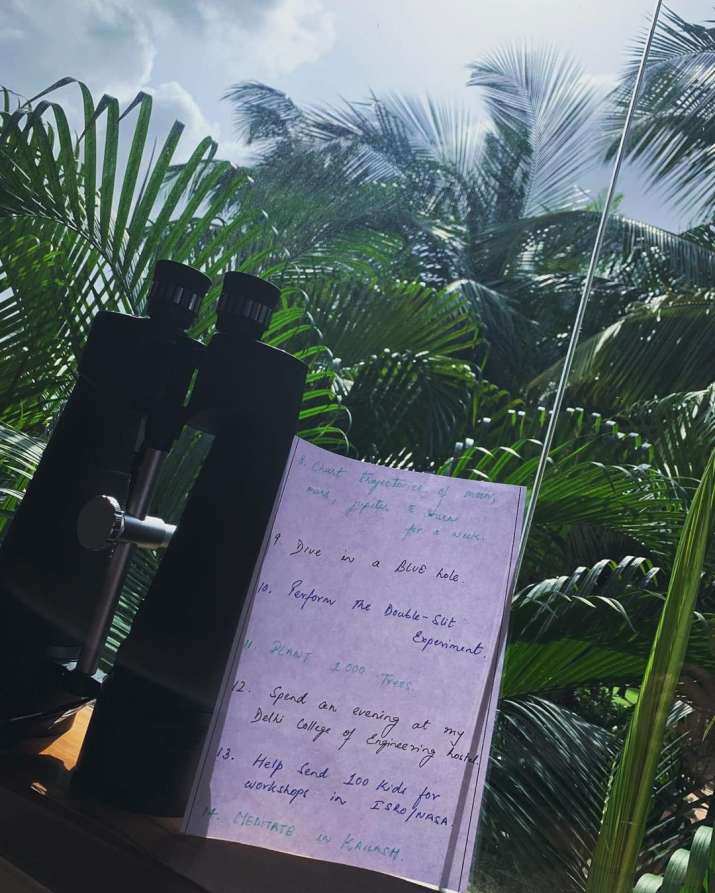 Sushant Singh Rajput's last film, Sushant was currently working in Mukesh Chhabra's "Dil Bechara", but the shooting of the film got stalled owing to the nationwide lockdown.