A day after Raj Kundra was granted bail in the pornography case, his son Viaan Raj Kundra took to Instagram and shared a picture from the family’s Ganesh Chaturthi celebrations.

In the picture, Viaan can be seen posing with mother Shilpa and his younger sister Samisha in front of the idol of Lord Ganesha. The three of them wore matching white ethnic outfits for the occasion. 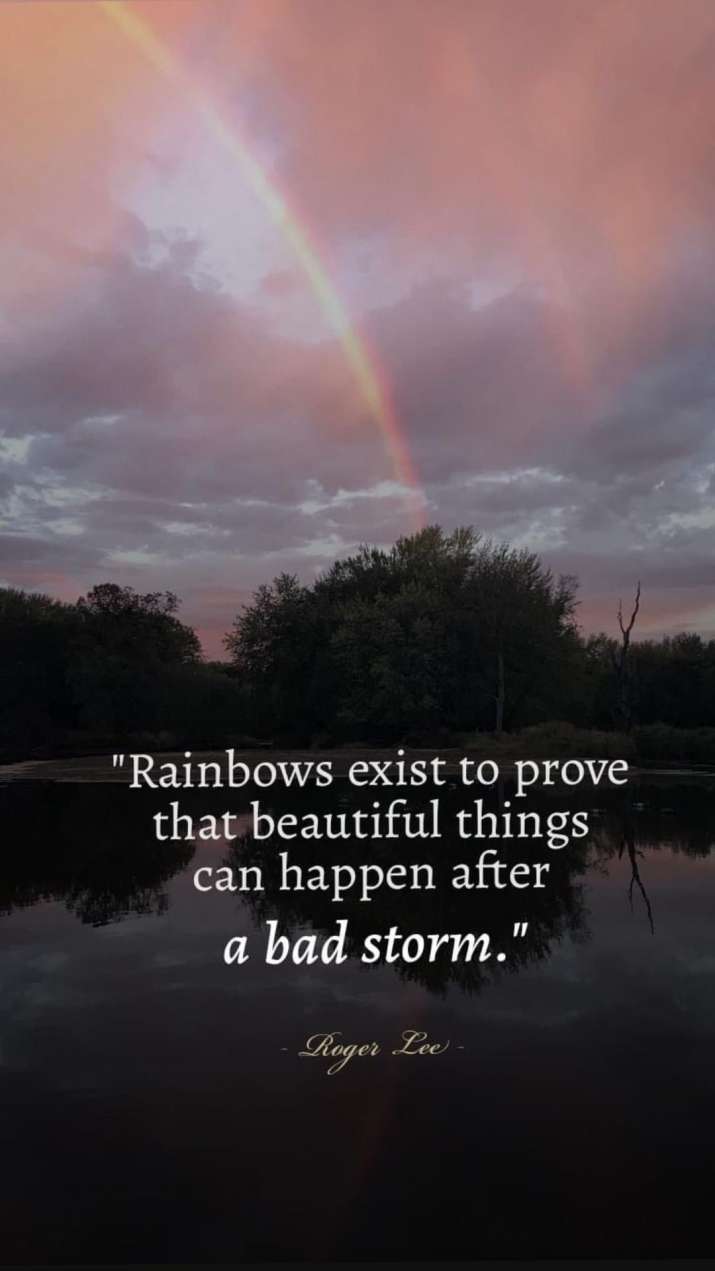 The court has also granted bail to Kundra's associate Ryan Thorpe. He will also have to furnish a surety of Rs 50,000. "We had submitted (before the court) that the charge sheet in the case has been filed and hence, we are filing for bail now; which the court has granted," informed Niranjan Mundargi, the advocate of Kundra.

Meanwhile, the Property Cell of Mumbai Crime Branch submitted a 1500-page supplementary charge sheet before Esplanade Court in connection with the pornography case against businessman Kundra. As per information shared by Mumbai police on Thursday, the 1500-page charge sheet contains the statements of 43 witnesses including Shilpa.

The statements of actors Sherlyn Chopra, Sejal Shah, many models and employees of Kundra's company have been recorded in the charge sheet. The charge sheet also includes the names of two wanted accused persons in the case.

On the work front, Shilpa is currently seen as a judge on Super Dancer 4, alongside Geeta Kapur and Anurag Basu. She returned to the show last month after taking a few weeks off due to Raj’s arrest. On the film front, she was recently seen in Priyadarshan's 'Hungama 2'.