Bollywood superstar Shah Rukh Khan will be seen adding his charm to the Republic Day 2020 episode of the dance-based reality show Dance+5.

Star Plus’ popular dance reality show Dance+5 has been entertaining audiences week-on-week with some spell-binding performances by its blockbuster contestants. In the upcoming episode of the show, the entertainment quotient will go up several notches as the King of romance, Shah Rukh Khan would be gracing the stage and to encourage the dancing prodigies. The actor will be seen adding his charms to the Republic day 2020 episode of the dance-based reality show.

While all the contestants put their best foot forward, talented jodi Dipika and Rupesh moved not only the super judge – Remo D’souza – but also the Badshah of Bollywood Shah Rukh Khan, with their impeccable expressions and exemplary performance to the song ‘Dil Kyun Yeh Mera Shor Kare’. Dipika also revealed that she used to wait outside Shah Rukh Khan’s college in Delhi for hours. Moreover, she expressed her wish to dance with him as she considers the superstar as her biggest inspiration. 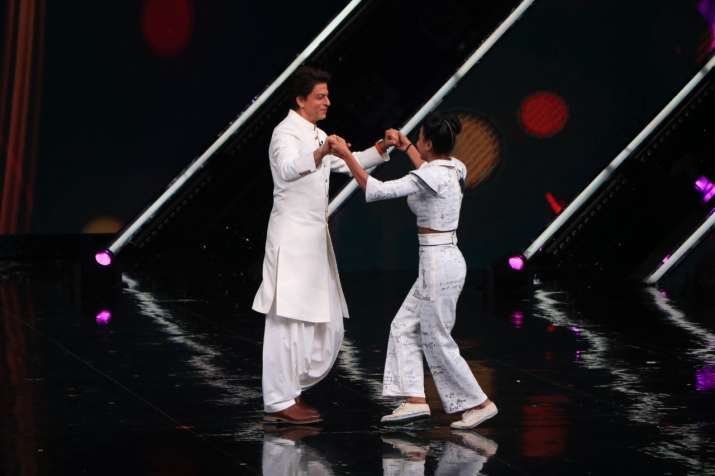 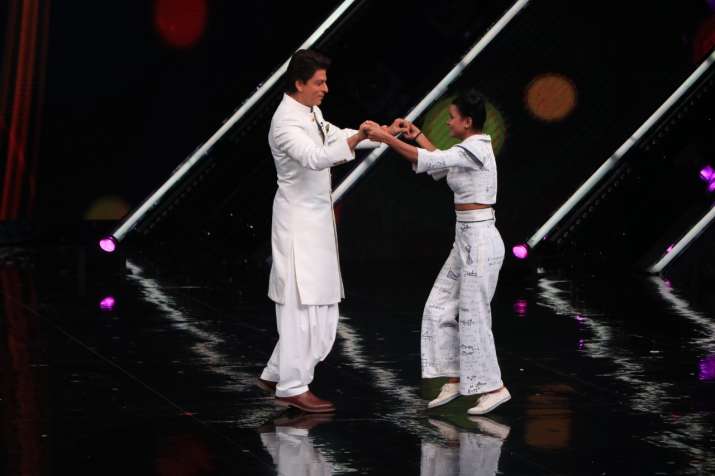 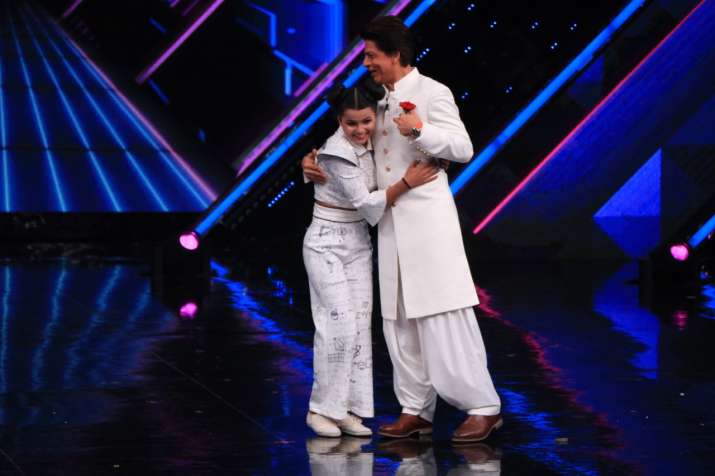 Seeing Shah Rukh perform the dance moves effortlessly, everyone on the sets including the contestants and the judges couldn’t stop themselves from admiring his talent.

Viewers, this weekend, will witness Dance+5 blockbuster contestant kickstart the episode on a beautiful note by paying a grand tribute to actor Shahrukh Khan as they performed to his chartbuster songs to ‘I am the best’, ‘Kaali kaali aankhen’, ‘Baadshah,’ Main Yahan Hoon Yahan, to name a few. 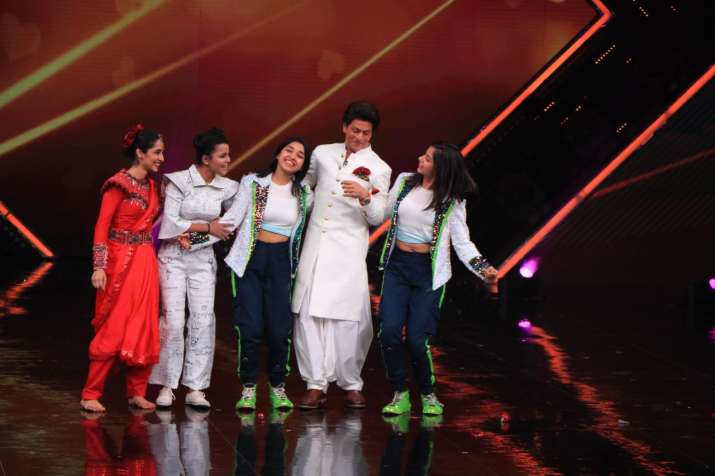 While on the show, the superstar also revealed that he visited Taj Mahal on his first salary which was just Rs 50. He recalled the experience and said that he only had enough money to by pink lassi and, “A bee fell into it, but I still drank it and puked all through my return journey.” 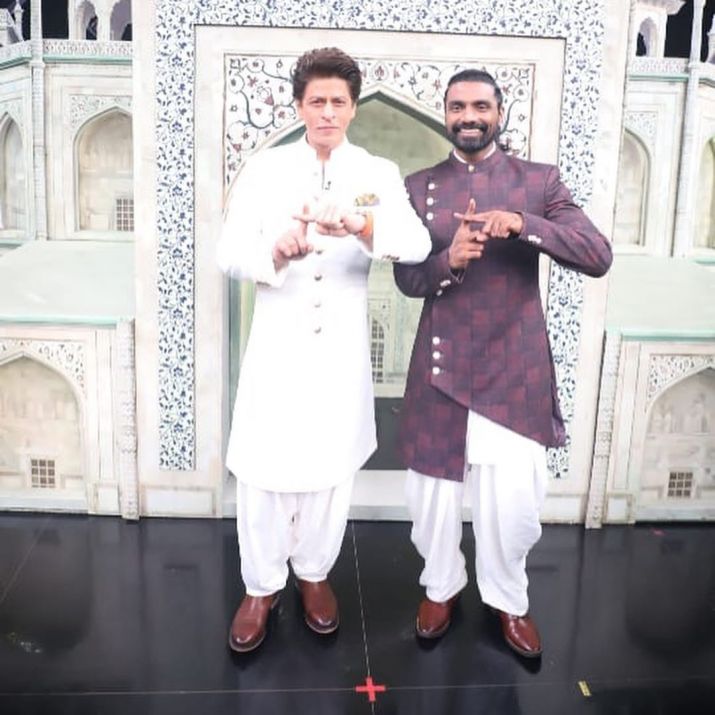