While Gauri Khan looked stunning in a black sequin dress, the Raees looked dapper in a casual outfit as he paired a grey tee with denims and completed his look with a brown jacket.

Gaur Khan, on Thursday, celebrated an important event with her closest friends and associates in Mumbai and, guess who decided to surprise her! It was none other than her husband and Bollywood superstar Shah Rukh Khan. While Gauri looked stunning in a black sequin dress, the Raees looked dapper in a casual outfit as he paired a grey tee with denims and completed his look with a brown jacket. The event was attended by Sussanne Khan, Chunky Panday and wife Bhavna and Gauri's close friends.

Shah Rukh Khan all smiles as he posed for the pictures with Gauri who looked stunning a black ensemble. 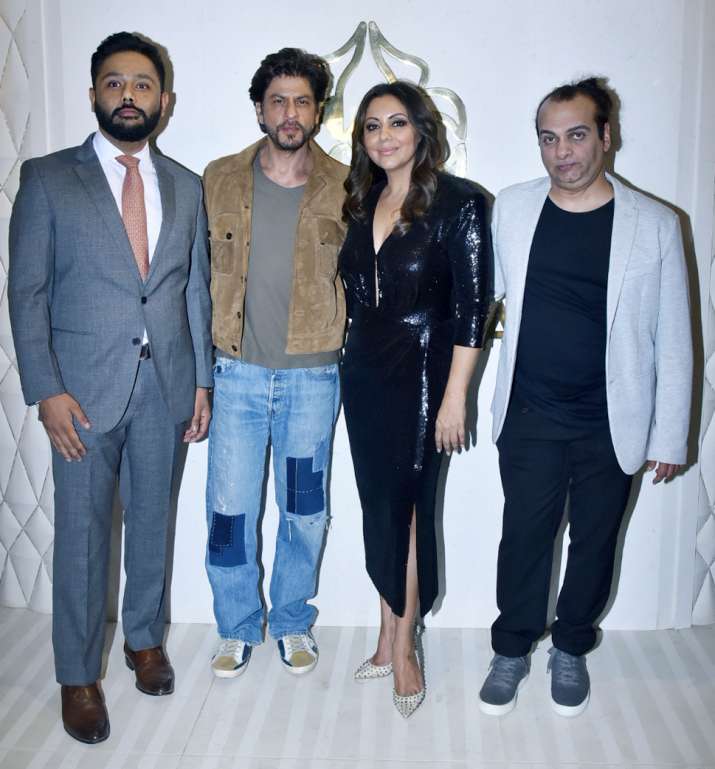 When asked about SRK's designing sense, Gauri Khan gave a witty reply and said, "He has a great taste in designing.As Shah Rukh is not doing any movie right now, I will tell him to keep his second option as a designer in future because he is a great designer.” 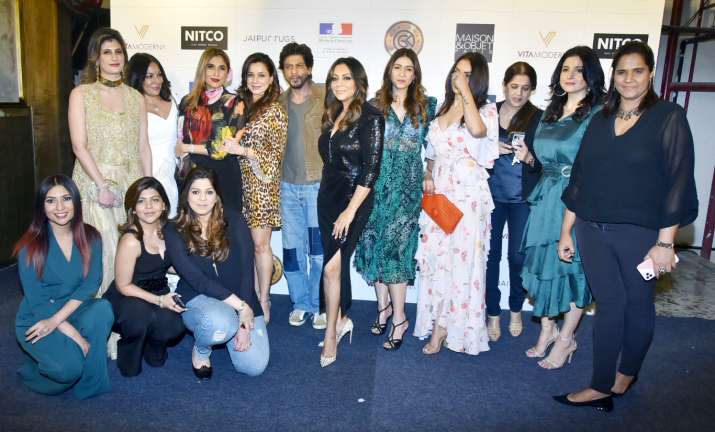 It has been almost a year since Shah Rukh Khan was seen on the big screen and now his fans are eagerly waiting for him to announce his next project. Recently, a few media portals reported that the superstar will be collaborating with Kajol again for his upcoming project which will be directed by Rajkumar Hirani. However, he has not officially confirmed the same. SRK's last Bollywood release was Zero, also starring Anushka Sharma and Katrina Kaif. 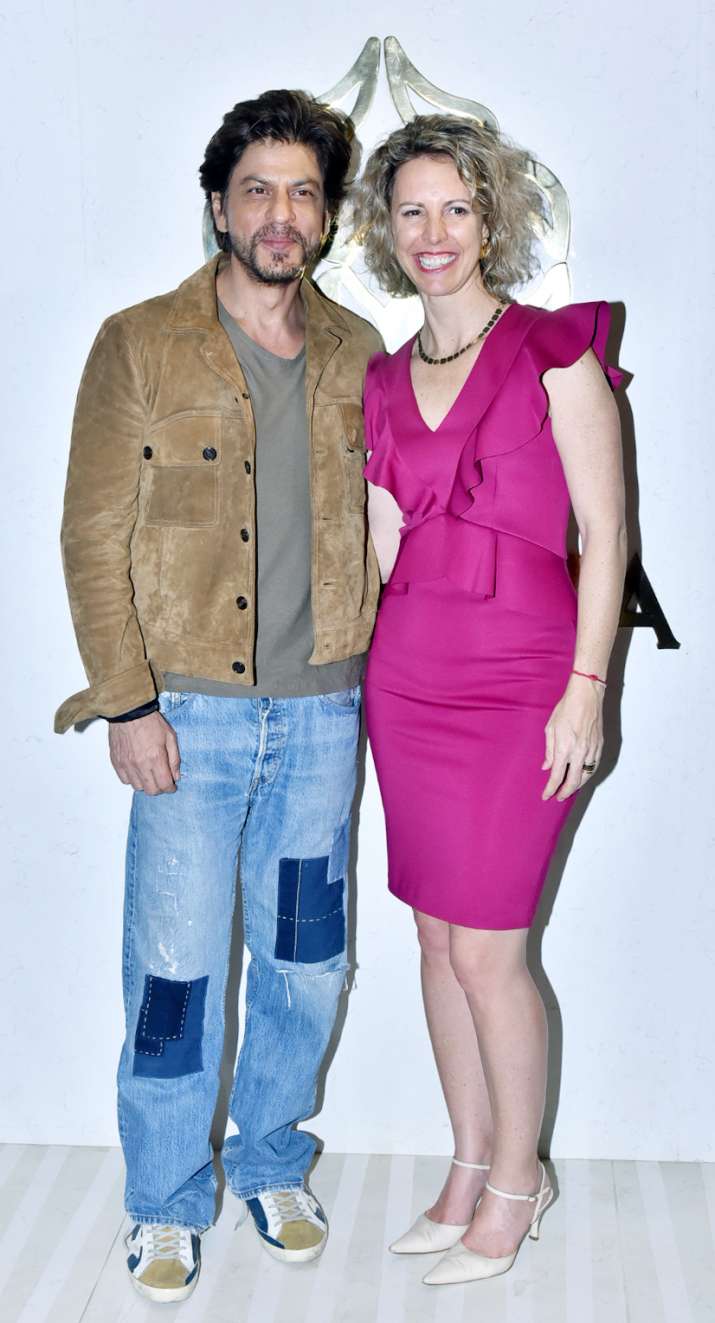 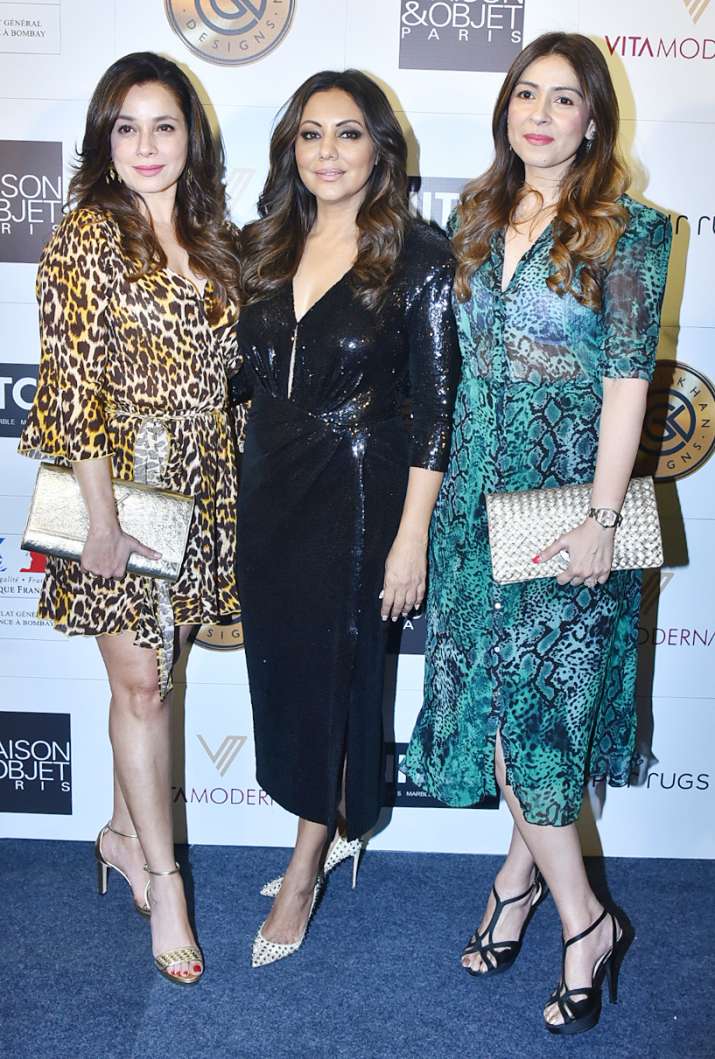