He may have become Hyundai's corporate brand ambassador in over two decades after starting off endorsing a single product, but Bollywood superstar Shah Rukh Khan says he still remained "the Santro wala". Khan, who 22 years ago signed up to endorse Santro as the South Korean auto major made its entry into the Indian market, says till date the 'tall boy' hatchback has remained his favourite.

Interacting with the media on the sidelines of the Auto Expo 2020, the actor who unveiled the company's upcoming all-new Creta SUV also gave credit to the company and its products for their long-lasting relationship. "I always tell them, everybody, MD and everyone, that I am the Santro wala," Khan said when asked what was his favourite product from the Hyundai stable.

He further said, "Now I am the corporate brand ambassador and have to talk about Creta and everything. But still my all-time favourite car is Santro." Explaining why he loves the model, he said, "One, I love the name. I think certain things have a great name. Santro just had a great name. I am sure Creta is very good and all of them are very good but Santro had a ring to it. Because the advertising of 'Santro wala' it was very nice." 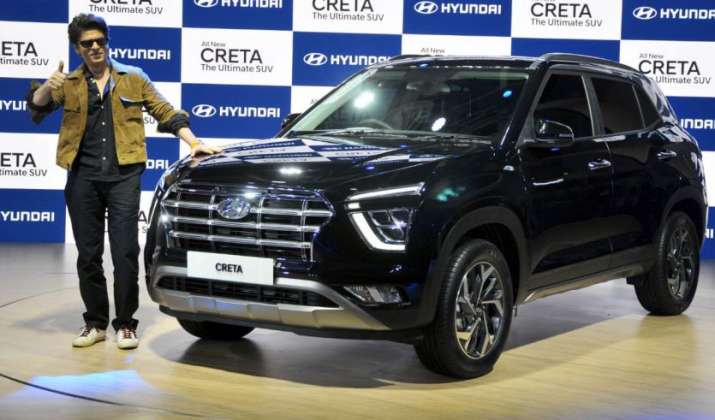 Recollecting how he felt when he first signed up to endorse Santro, Khan said, "To be able to become a brand ambassador at that time for Santro, for me was a moment of bigness. It was not only an honour and you felt that you have done well in your life."

That was the time when he just started being in Mumbai becoming an actor, Khan said, adding at that time there was no concept of brand ambassadorship or even modelling for products.  "When I was to be the ambassador, for me it was, confidence invoking and I felt very important," he said.

At the same time, Khan admitted that he was very worried also as when Hyundai started nobody knew how it was going to pan out.  "An international brand which was coming to India, thinking I was good enough to be their ambassador but one didn't see 22 years later we'd be still working together, having this kind of a journey," he said.

When asked about the secret of his long relationship with Hyundai, he said, "I have also been personally very clear that when you sign up a brand or a brand signs you, it should be thought from a long-term and it can only be long term when your brand is doing well." 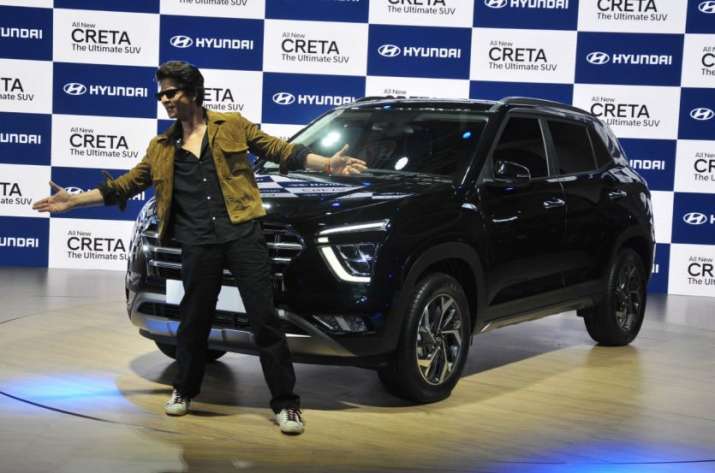 Commenting on the future of mobility, he said it is going towards electric but thought must also be applied towards battery disposal and related lifecycle management of such vehicles.