Veteran actress Shabana Azmi got injured when her car rammed into a truck on the Mumbai-Pune Expressway on January 18.

Veteran actress Shabana Azmi who has been under observation in hospital after her accident is all set to return home reveals husband and writer-lyricist Javed Akhtar. The actress got injured when her car rammed into a truck on the Mumbai-Pune Expressway on January 18. Azmi had a miraculous escape and suffered minor injuries. Our reporter revealed she has recovered but still in hospital and the doctors will discharge her soon.

In a recent interview with an entertainment portal Akhtar said, "Shabana is completely recovered now. She has been fully healed for some time now. But the doctors decided to keep her under observation in hospital for a few days extra and I completely agreed with them. She is now ready to return home. We are bringing her home on Friday morning." 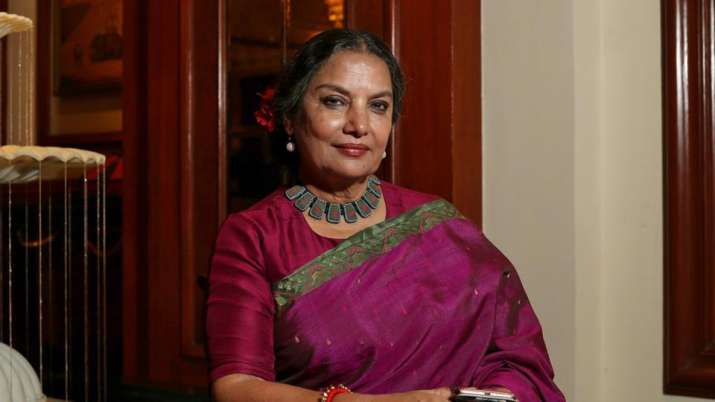 The actress was given initial treatment at MGM Hospital in Navi Mumbai later in which she was transferred to the Kokilaben Dhirubhai Ambani Hospital in Mumbai where a lot of celebrities paid her a visit.

Our family would like to thank all the friends and well wishers for their concern and messages for @AzmiShabana. This is to let everyone know that she is recovering well and most probably will be shifted to a normal room tomorrow.

Previously, in an interview Javed Akhtar, "There is good news. All tests and medical reports including the MRI are positive. No serious harm was done. We can all breathe a sigh of relief."

For the unversed, the actress's driver Kamlesh Kamath has been booked for rash driving and negligence. His statement has been recorded and the Khalapur police are in the process of filing a charge sheet.