Bollywood actress Sara Ali Khan may have joined the film industry only last year but she has already earned her spurs with her debut film Kedarnath and the blockbuster Simmba with Ranveer Singh. However, it didn’t come easy for the star kid who weighed over 90 kilograms before making her Bollywood entry. Now, Sara's weight loss secret is finally out thanks to her Coolie No 1 co-star Varun Dhawan.

Varun Dhawan took to Instagram story and shared a picture of Sara's lunch. Her plate included some vegetables

, a roti made out of millet and a few slices of cucumber for salad. 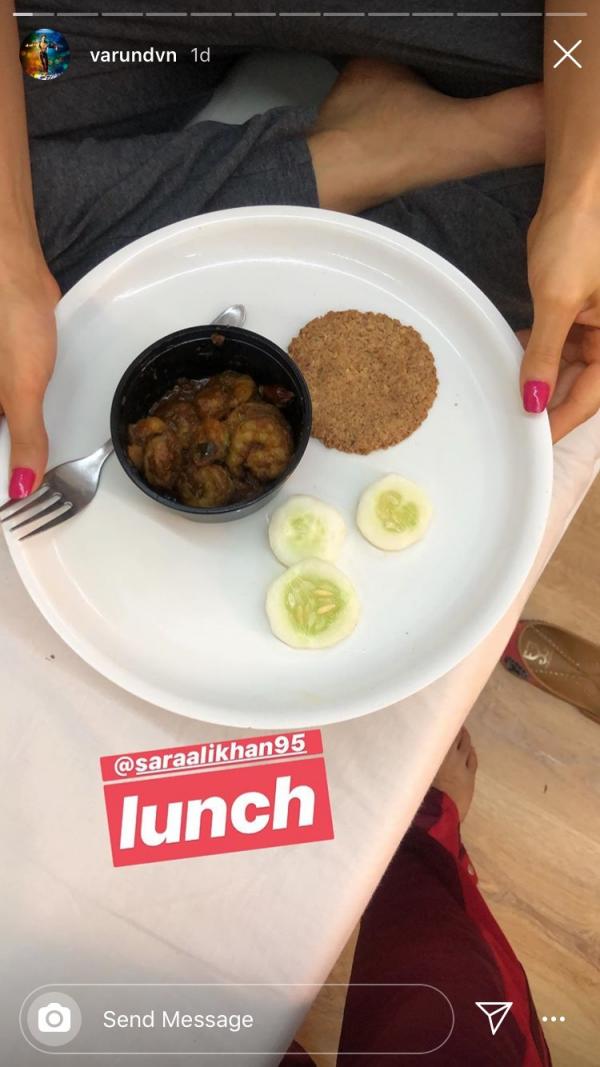 Recently, Sara Ali Khan shocked everyone by sharing an old picture of herself which showed how she has come in her weight loss journey. 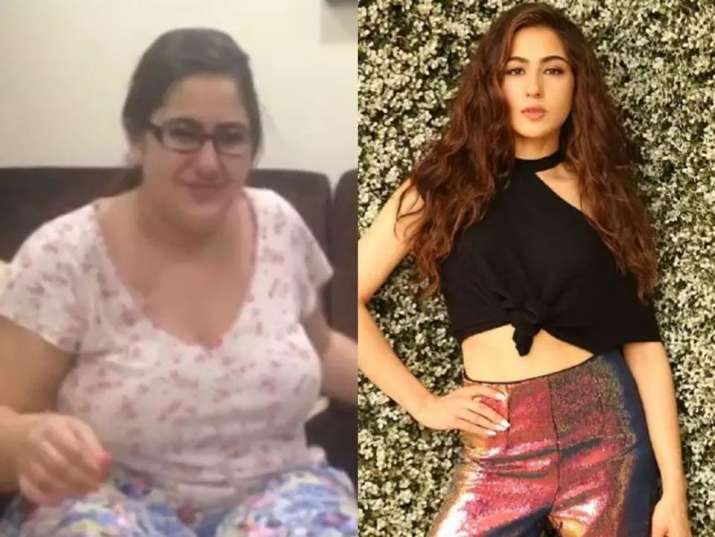 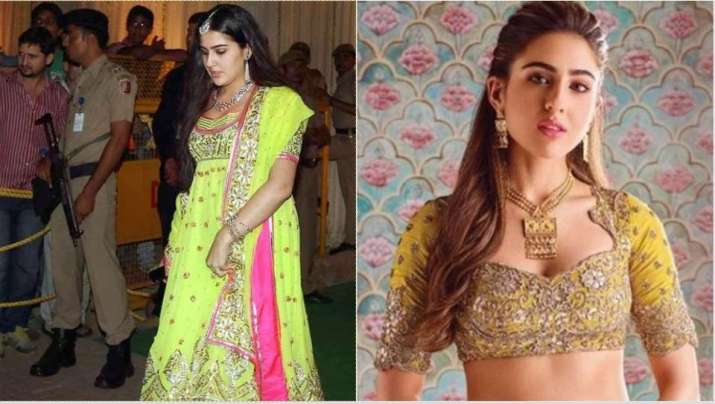 However, the journey was not at all easy for her. She was seduced by pizzas and chocolates at every step of the way. “Jahaan aapko pizza milta hain, wahin aapko protein milta hain. Jahaan pe chocolate milta hain, wahin aapko salad milta hain (You get pizzas right where they sell protein, chocolates right where they sell salads). That was it. So, I lost all the weight that I had gained there and lots more by working out and maintaining a disciplined life,” she was quoted as saying in an earlier interview.

Bollywood's young talents Varun Dhawan and Sara Ali Khan are coming together for the first time in the remake of David Dhawan’s Coolie No.1. While the original starred Govinda and Karisma Kapoor in the lead, fans are super excited to watch Varun and Sara on the big screens.