Bollywood's power couple Arjun Kapoor and Malaika Arora are having the time of their lives in the Maldives. On Thursday, the couple treated their fans with a glimpse of their holiday. Arjun and Malaika have been in a relationship for a long time now. However, they made their relationship Instagram official on Arjun's 34th birthday in 2019.

Celebrity couple Arjun Kapoor and Malaika Arora is one of the most loved pairs of B-town. The duo seems to be spending a lovely time together on their vacation in the Maldives, according to pictures they have posted on their social media accounts. The two have been sharing glimpses from their vacation on their respective Instagram handles, whether it's the scrumptious food or the gorgeous beaches.

Taking to his Instagram handle on Thursday, Arjun shared a picture in which he can be seen lounging around, sunk in a chair with his phone.

He wrote, "When she catches you scrolling thru Instagram while on holiday." 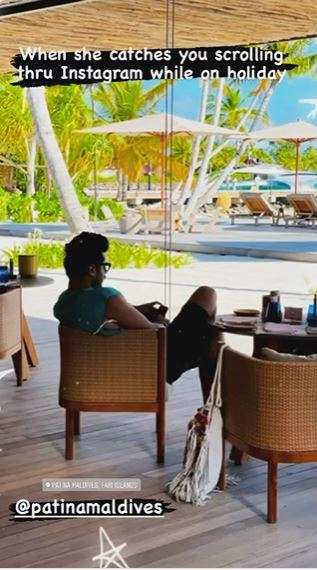 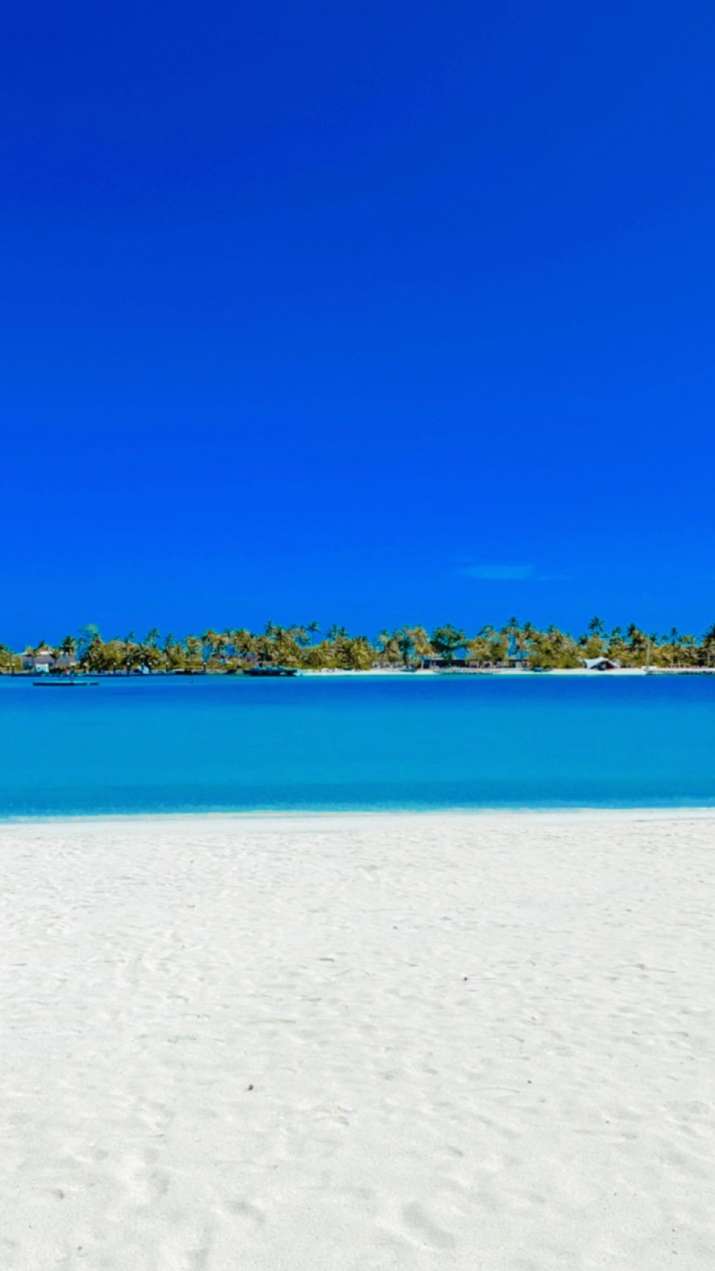 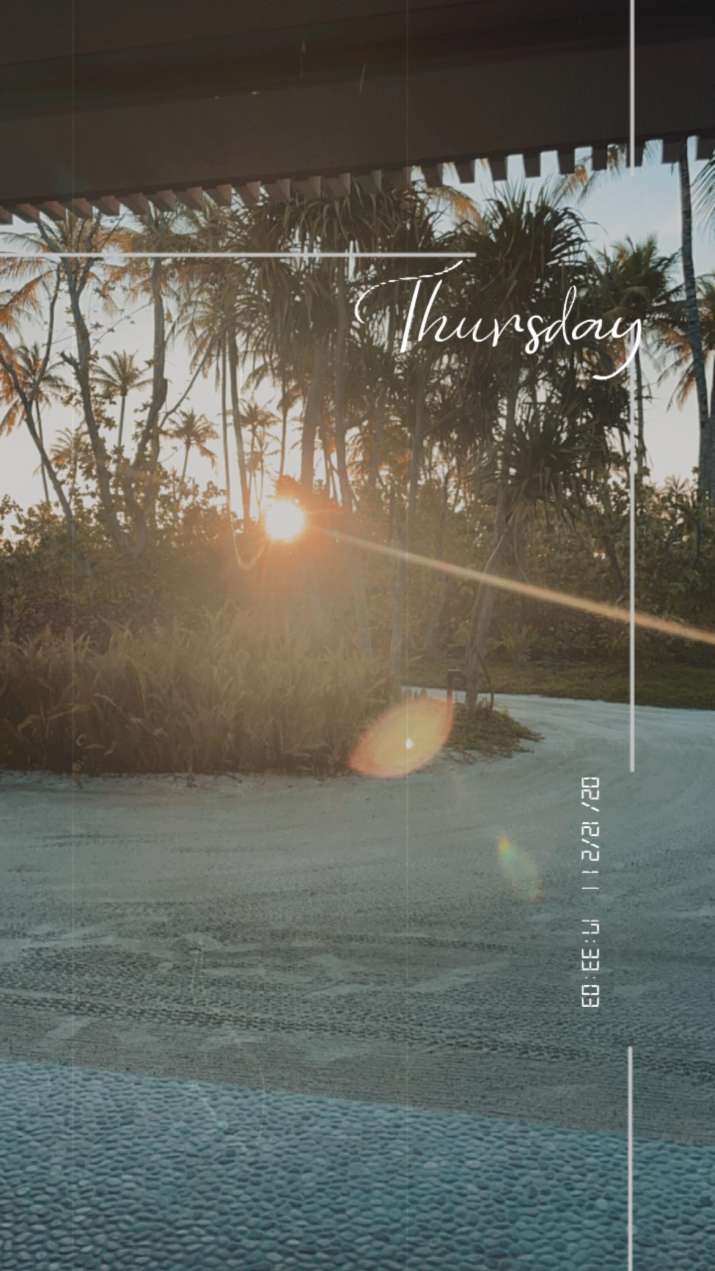 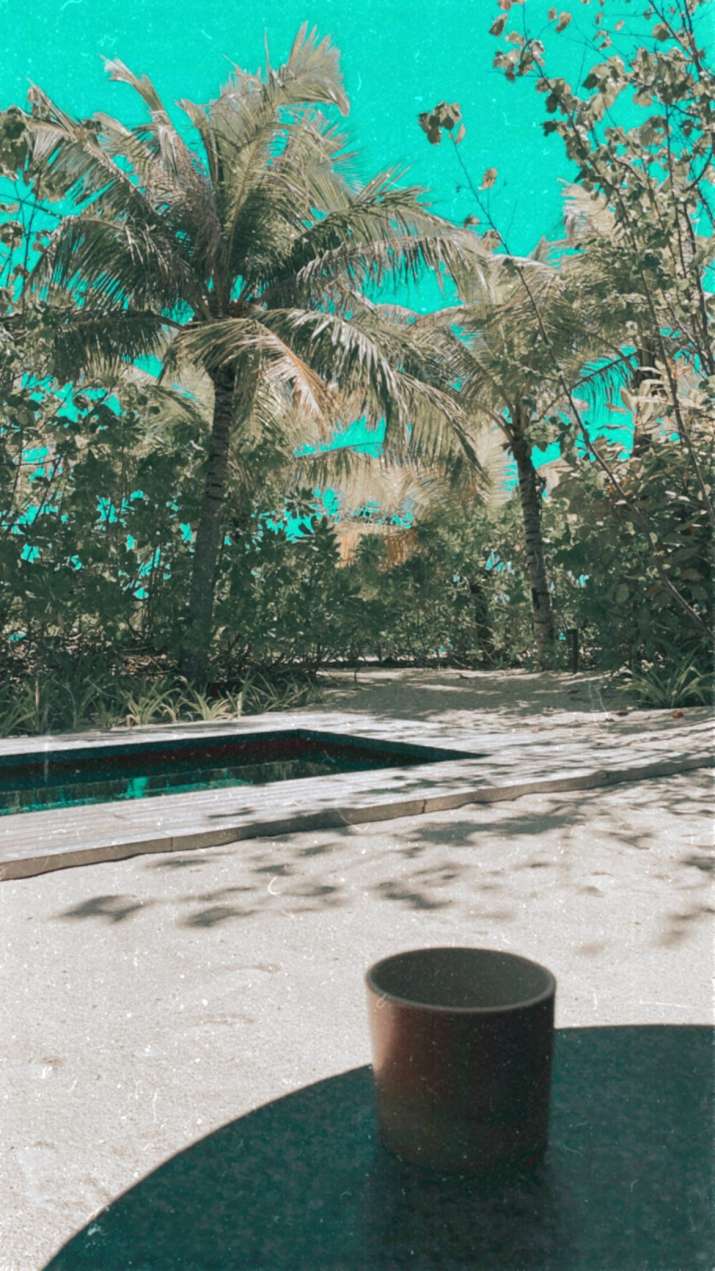 Malaika also posted a bunch of pictures and videos of her Instagram handle, including a clip in which she can be seen sunbathing in a mint-green bikini. 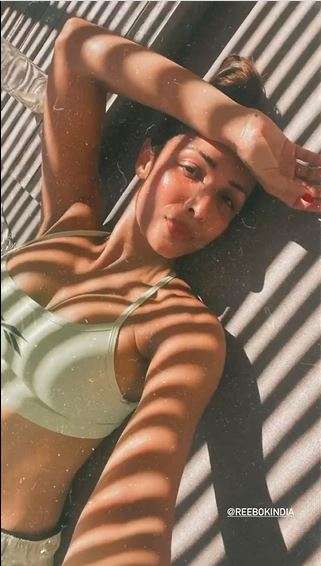 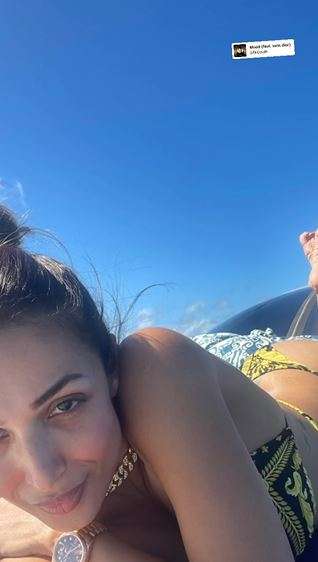 Arjun and Malaika have been in a relationship for a long time now. However, they made their relationship Instagram official on Arjun's 34th birthday in 2019. The couple often shares love-filled pictures of each other on social media platforms.

On the other hand, Malaika was last seen judging MTV show Supermodel Of The Year season 2 along with Milind Soman and Anusha Dandekar. She was also seen in reality shows like Star Vs Food, India’s Best Dancer and made a special appearance in Netflix show, The Fabulous Lives Of Bollywood Wives.

Also read: Malaika Arora plants kiss on Arjun Kapoor's cheeks as he pens most romantic birthday wish for her