The Met Gala in May 2017 brought together Priyanka Chopra and Nick Jonas. The grand event marked the start of the relationship rumours between our desi girl, Priyanka Chopra and the American singer Nick Jonas. Now married, these two have never been shy about expressing their adoration for each other, both, on social media and on the red carpet as well. After their Christian style wedding, the couple organized grand traditional Indian wedding ceremonies at Umaid Bhavan Palace and got hitched on December 1, 2018. The couple is celebrating their first wedding anniversary today and, on the special occasion, have a look at their adorable love story.

In an interview with Vogue earlier, Priyanka gushed that it was Nick who sent the first message. In the same interview, Nick confirmed that it was he who first texted their mutual friend. That mutual friend was Priyanka’s Quantico co-star and Nick’s Careful What You Wish For co-star Graham Rogers. Reportedly, Nick texted him, “Priyanka. Is. Wow”. During the interview, Nick Jonas also revealed that he made the initial contact via Twitter DM- because this is 2019 and that is how people meet these days. 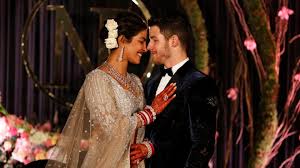 It is said that the two first met face-to-face at the Vanity Fair Oscars Party where Jonas pretty much lost his mind when he saw Priyanka. Reportedly, about a week before they made their first public appearance together at the Met Gala, it is said that Nick and Priyanka met for a drink in New York. They also hung out at Chopra’s apartment where Nick actually met Priyanka’s mother, Madhu Chopra. In May 2017 at the Met Gala, the duo was seen in Ralph Lauren ensembles. 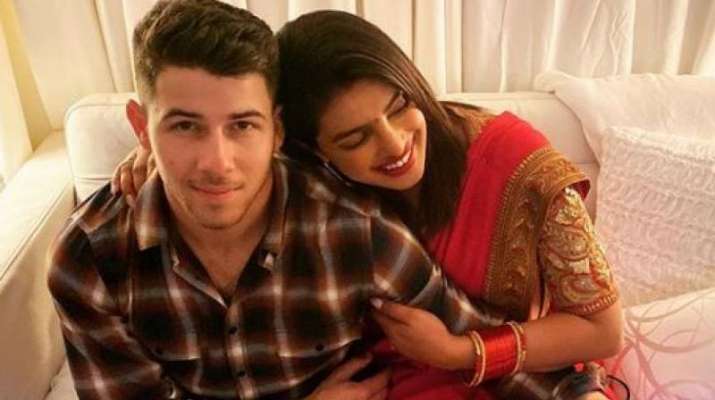 On August 18, 2018,  The two got officially engaged in a traditional Indian ‘roka’ ceremony with family members and close friends. The two also hosted an engagement party attended by popular celebs from Bollywood like Alia Bhatt, Parineeti Chopra and Arpita Khan among others. 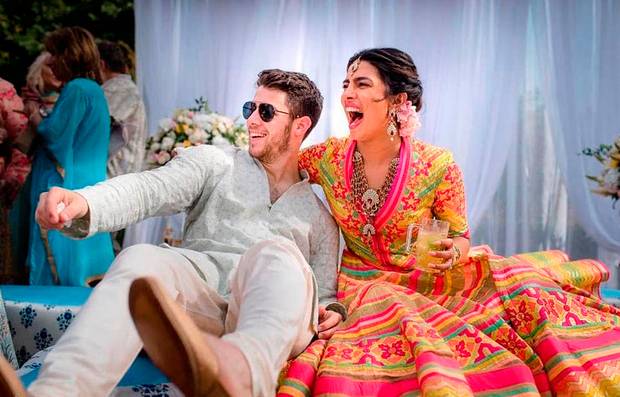 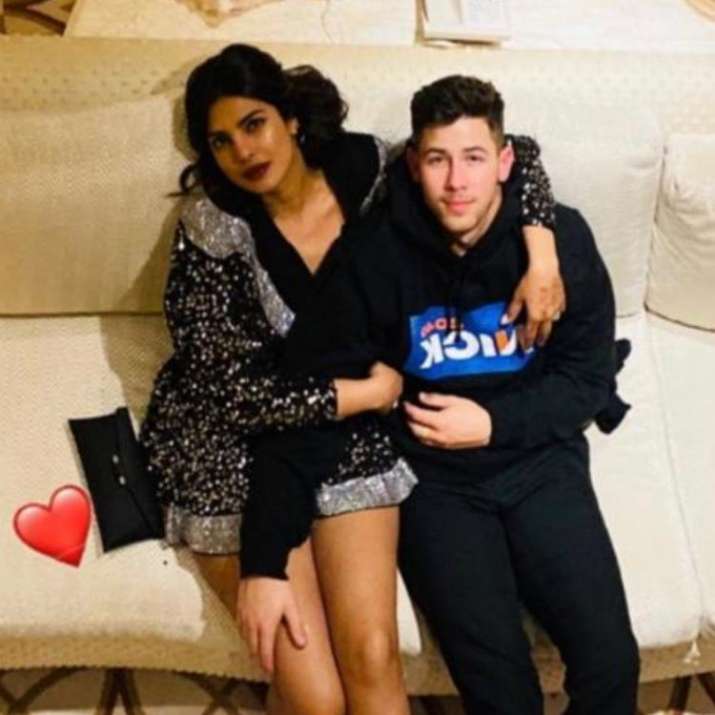 On December 1, 2018, Priyanka and Nick tied the knot in a traditional Indian and Christian style wedding. Their wedding was held at a massive landscape at the Taj Umaid Bhavan Palace in Jodhpur, India, a massive land overlooking the city.