As Money Heist season 5 steps in, the customary BSE bell was rung by fans donned in the iconic red jumpsuits and Dali masks which was followed by a money shower - a moment the Professor would be proud of! Leading the pack of fans was actress Ananya Pandey. Take a look a the pictures.

“The first times are special. Unique. But the last times are incomparable, priceless.” Berlin’s words have never felt truer or hit harder. The wait for Money Heist is finally over, as the final season of the beloved show is now streaming on Netflix. Celebrating the loved series, Netflix India took over the Bombay Stock Exchange and paid tribute to everyone’s favourite gang.

The customary BSE bell was rung by fans donned in the iconic red jumpsuits and Dali masks which was followed by a money shower - a moment the Professor would be proud of! Leading the pack of fans and the true heister of the day was Ananya Pandey, hiding beneath one of the Dali masks. After surprising everyone with her reveal, Ananya, like a super fan, joined the affair and watched a short exclusive preview of the much-awaited Money Heist Part 5: Volume 1. Take a look at the pictures: 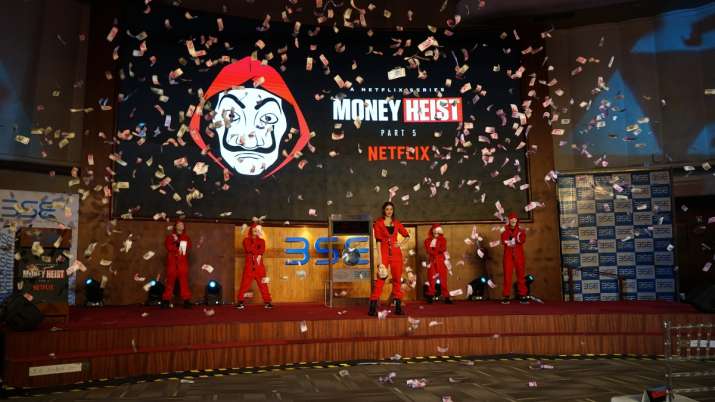 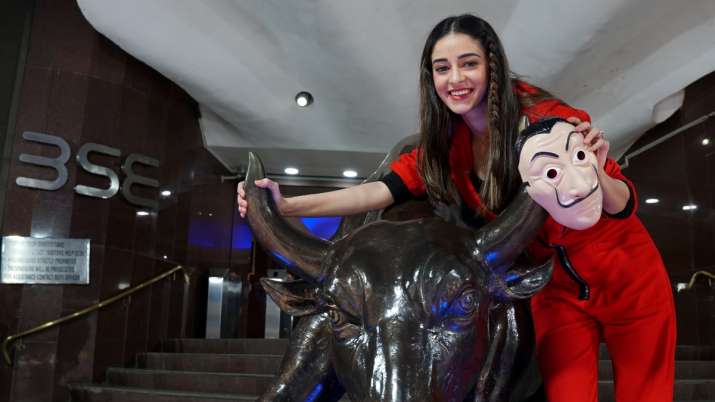 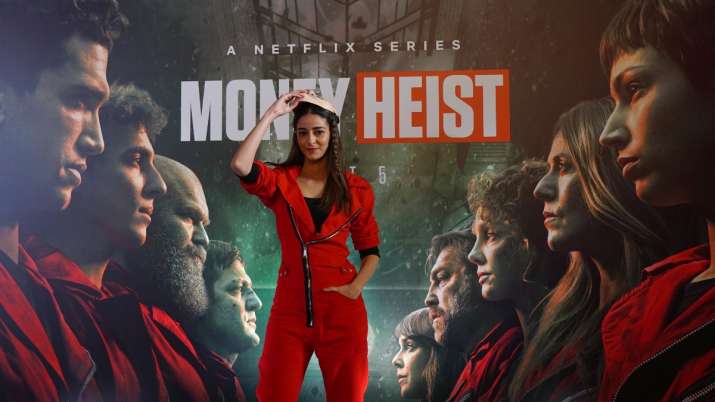 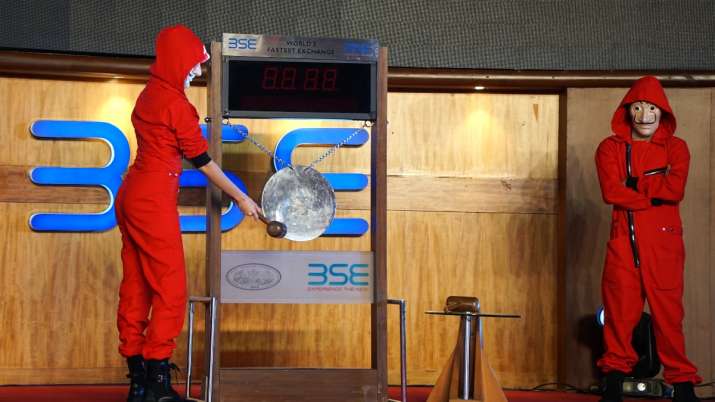 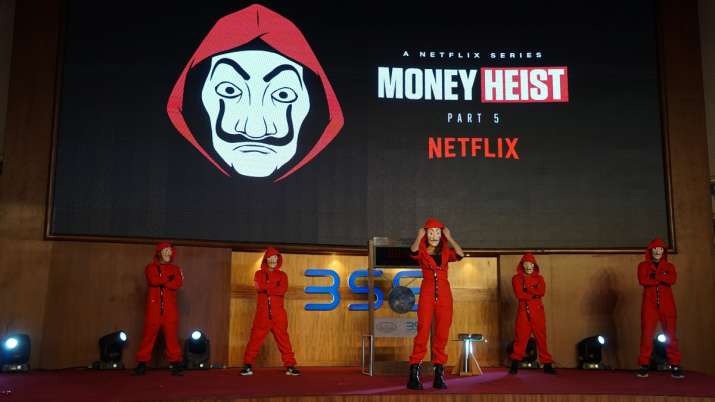 Being a die-hard Money Heist fan Ananya said, “It’s super exciting to celebrate a series that me and a lot of fans have been eagerly waiting for. Money Heist is one of my favourite shows on Netflix and I'm a huge fan. It’s sad that this is the final leg of the series. I’m going to miss the show and the characters, especially Denver, he is my favourite of the lot. Jaime Lorente has done a fabulous job - Denver’s laugh is unforgettable and he is a brave man who would give it all for his family! For now, I’m looking forward to watching the new season of Money Heist.”

So whether you’re calling in sick or officially declaring a holiday for your entire organisation, the Money Heist fever has begun. The show has already set in to heist all your weekend plans. Now, let’s go back to singing Jaldi Aao, while we wait for December 3rd for Vol.2 of Season 5 to launch.

For the unversed, Money Heist is about a gang that has been shut in the Bank of Spain for over 100 hours. They have managed to rescue Lisbon, but their darkest moment is upon them after losing one of their own. The Professor has been captured by Sierra and, for the first time, doesn’t have an escape plan. Just when it seems like nothing else could go wrong, an enemy comes on the scene that is much more powerful than any they’ve faced: the army. The end of the greatest heist in history is approaching, and what began as a robbery will turn into a war.