Krishna Shroff and Eban Hayms, who have been dating for four months now, shared sizzling pictures from their beach vacation.

Tiger Shroff’s sister Krishna Shroff leaves netizens open mouthed whenever her pictures surface the internet. This time she broke the internet when her pictures in a black bikini surfaced social media. Not just this, in the pictures, she is seen having a gala time with her boyfriend Eban Hayms. The two appear to have gone on a vacation to some beach destination and Krishna has been sharing mushy pictures of themselves.

Donning a black bikini and flaunting her colourful tattoos, Krishna Shroff can be seen walking hand in hand with her boyfriend Eban Hayms on a beach. The two look completely in love with each other in the pictures. In the caption, Krishna even mentioned that she is blessed with the best while talking about her boyfriend. As soon as the pictures popped, netizens were spell-bound with Krishna’s tattoos. Interestingly, her boyfriend also appears to be a big fan of getting inked. Check out the pictures here- 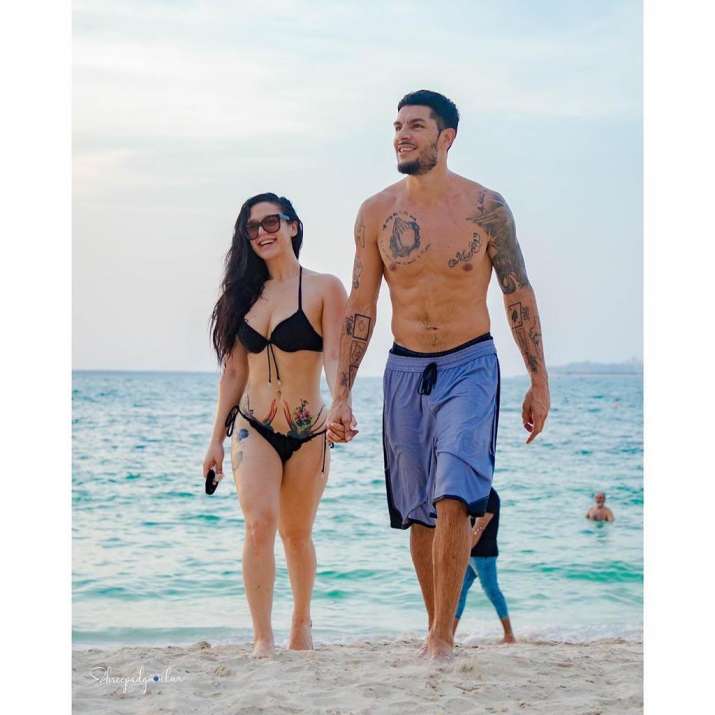 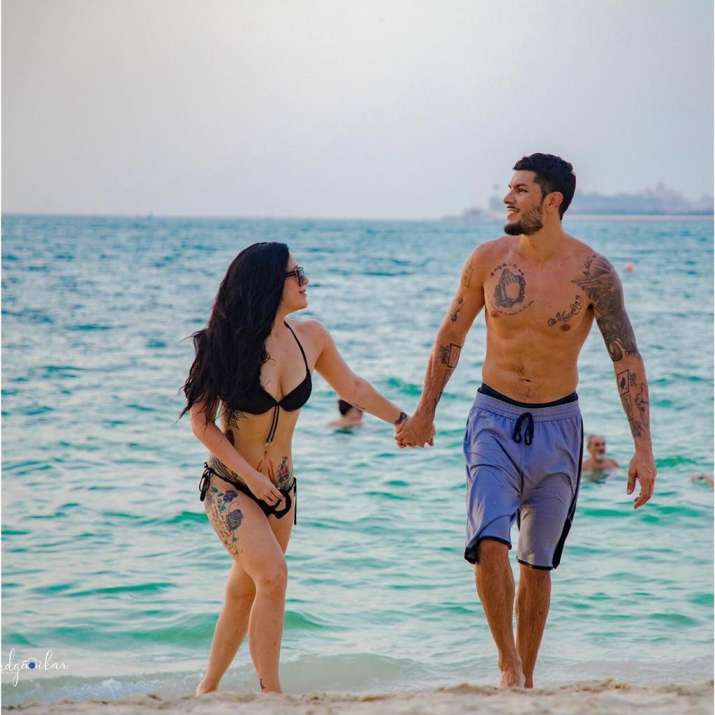 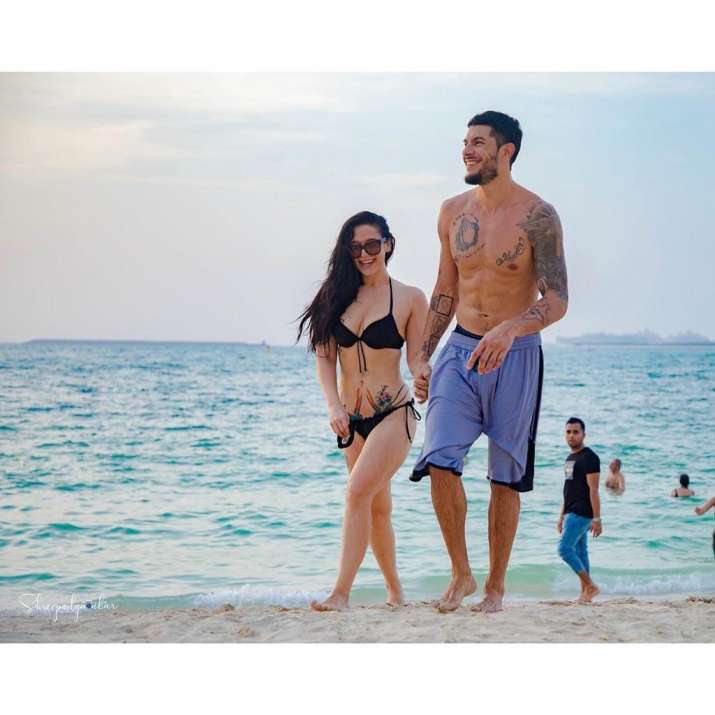 During an interview with Mumbai Mirror, Krishna Shroff opened up about her love life and spilled the beans about boyfriend Eban Hayms. She said, “I was catching up with a friend of his whom I hadn’t met in a long time, but eventually ended up chatting with Eban.” Further talking about his career, she said, He’s interested in films, but right now, he’s into sports and makes his own music, including rap, hip hop and R&B. He has worked in projects in LA and Australia.” 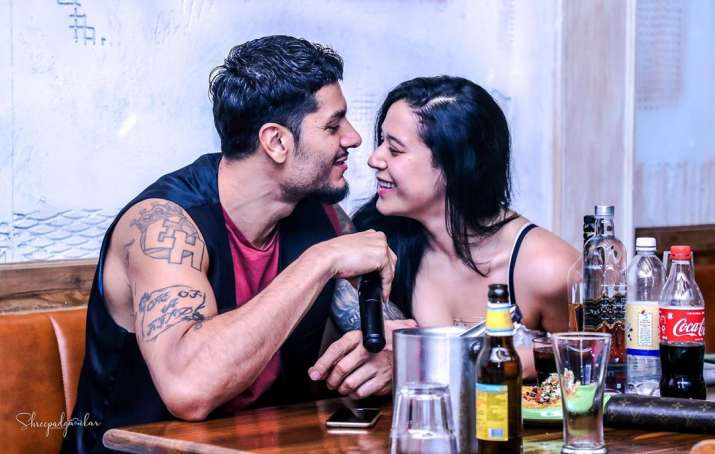 Krishna Shroff and Eban Hayms have been dating for four months now and prefer to live in the moment. Earlier there were rumours that the two have secretly tied the knot but Krishna rubbished them in her recent interaction with the media.