The Dheeme Dheeme Challenge has taken the internet by storm ever since the launch of the song from the upcoming Kartik Aaryan, Ananya Panday and Bhumi Pednekar film Pati Patni Aur Woh.

Deepika Padukone recently took to her Instagram story and had asked Kartik Aaryan to teach her the Dheeme Dheem step as she wanted to take part in the #dheemedheemechallenge. Now, the Pati Patni Aur Woh has kept his promise and has indeed taught Deepika the dance step. The Dheeme Dheeme Challenge has taken the internet by storm ever since the launch of the song from the upcoming Kartik Aaryan, Ananya Panday and Bhumi Pednekar film Pati Patni Aur Woh.​

Kartik Aaryan met Deepika Padukone outside the Mumbai airport today and, as a sweet surprise, taught her the Dheeme Dheeem step then and there itself.  Watch it here:

The duo looked absolutely adorable together. 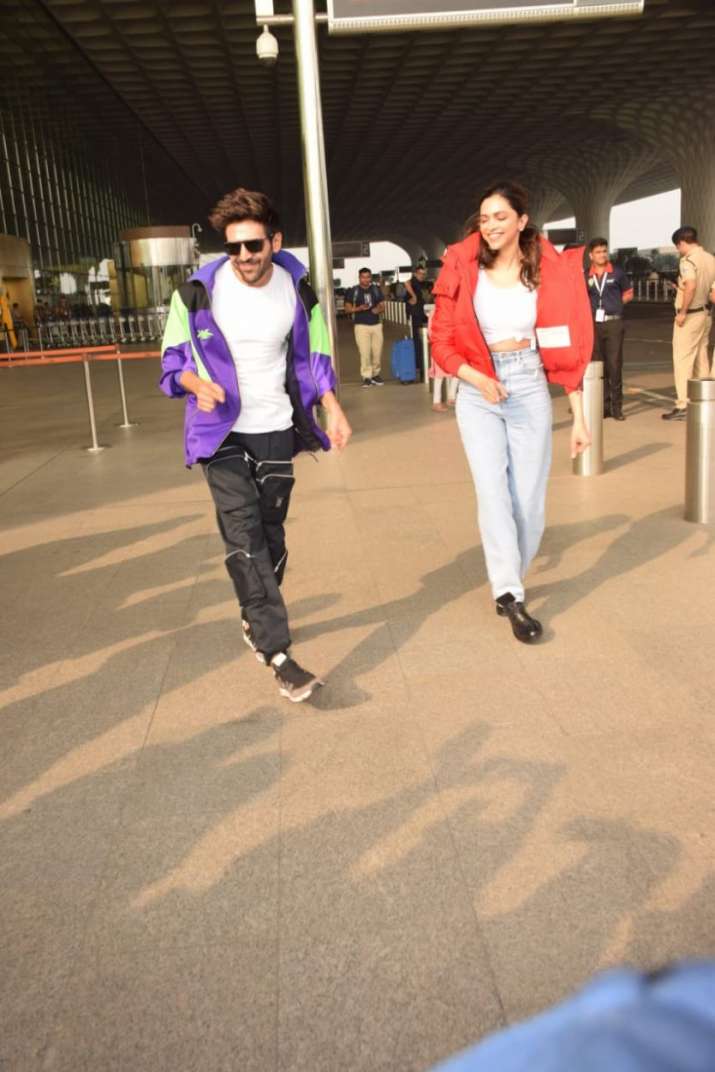 The people around and fans were left completely amused. 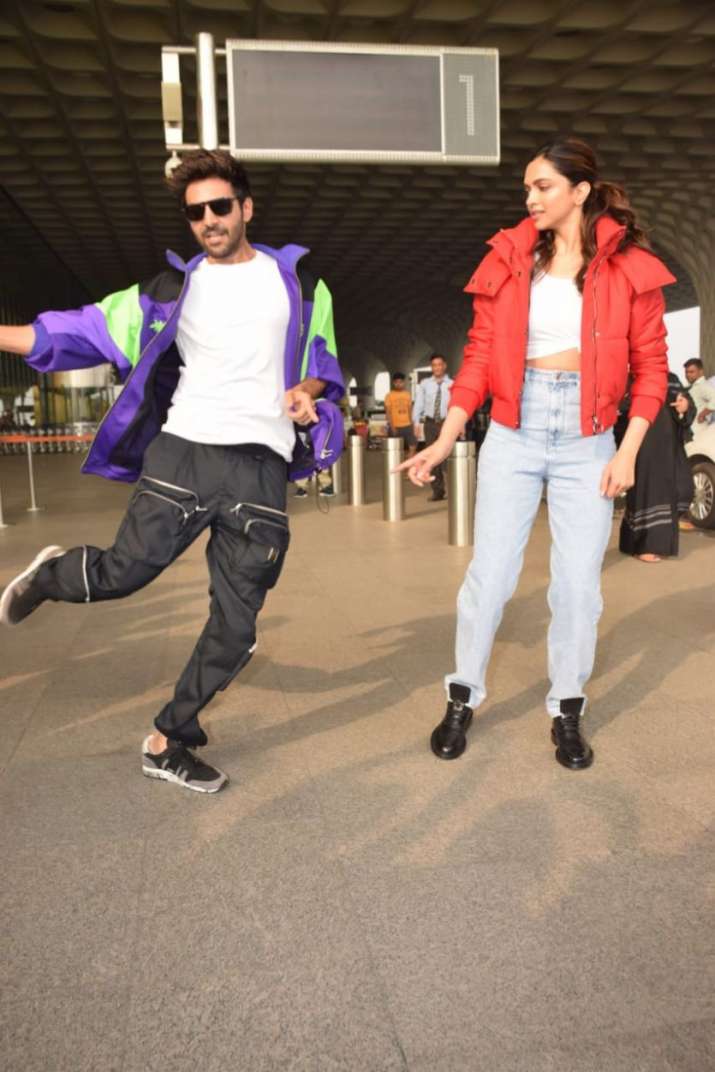 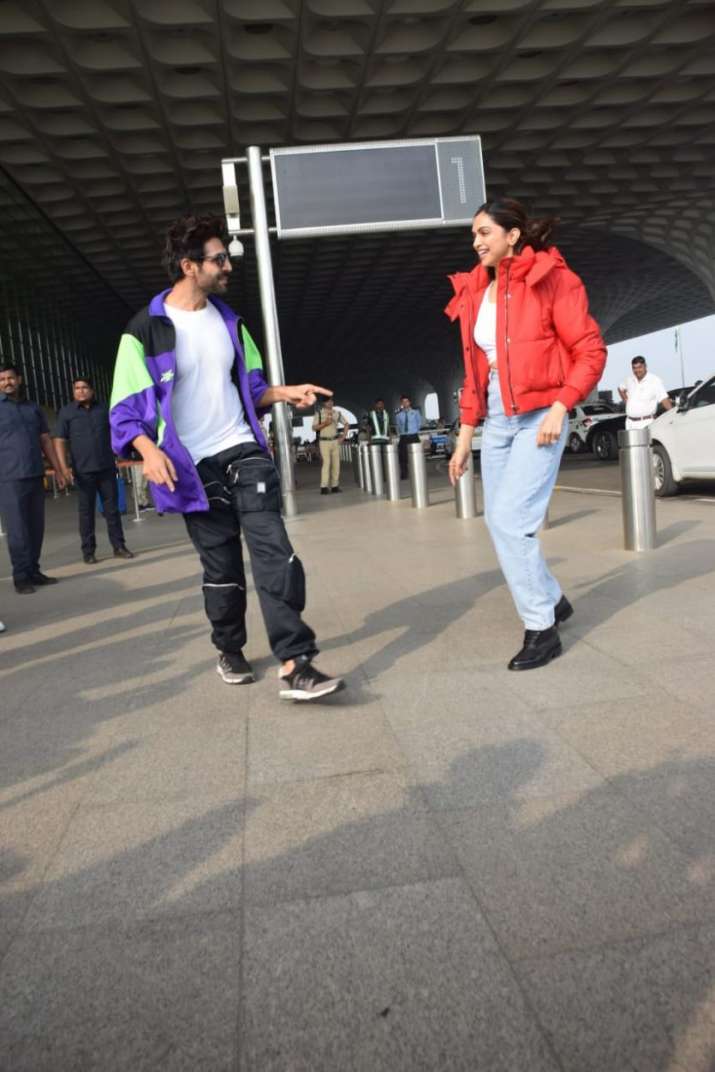 Replying to Deepika Padukone's request, Kartik Aaryan had written, "Ji zarur, Aap jaldi pick kar leng. Bataiye kab @deepikapadukone (sure, you will be quick in picking the steps. Tell me when do you want me to teach you the steps?)​​.

Directed by Mudassar Aziz, the upcoming Pati Patni Aur Woh is the remake of the 1978 film of same title that starred Sanjeev Kumar, Vidya Sinha and Ranjeeta Kaur in the lead.

On the work front, Deepika will next be seen in Meghna Gulzar's Chhapaak, in which she will play the role of acid attack survivor Laxmi Agarwal. She will also be seen in Kabir Khan's '83, in which the actress will essay the role of Kapil Dev's wife Romi Bhatia. Ranveer Singh will play Kapil Dev in '83.