Kartik Aaryan was recently papped getting out of his new car Lamborghini Urus and heading towards his friend's place. When he was spotted with his latest acquisition, the actor was seen touching its 'feet.'

Bollywood actor Kartik Aaryan was recently papped getting out of his new car Lamborghini Urus and heading towards his friend's place. When he was spotted with his latest acquisition, the actor was seen touching its 'feet.' This hints that Kartik's latest hot-wheels just don’t make him beam with joy but also touch our hearts as it makes us believe hard work pays off. The actor, who recently recovered from Covid-19, bought a swanky Lamborghini worth Rs 4.5 Crore from Italy.

It is said that this swanky four-wheeled monster had to be airlifted from Italy as Kartik just couldn't wait for the normal three months waiting period. Sources revealed that Kartik had to pay an extra half a crore to get the car as little early. 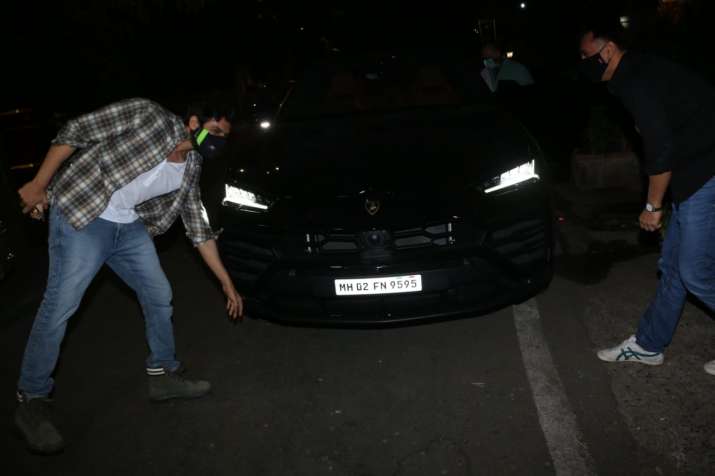 Now, in the photos, Kartik is seen getting out of the car. However, he returns halfway and touches the bonnet of his new Lamborghini, enacting a 'touching the feet' gesture. 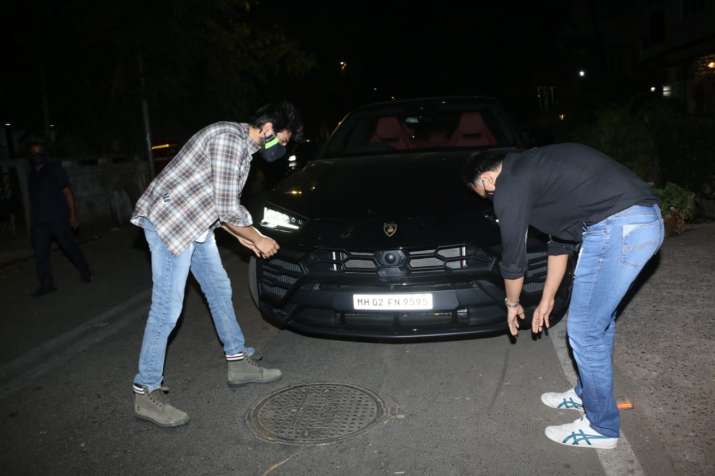 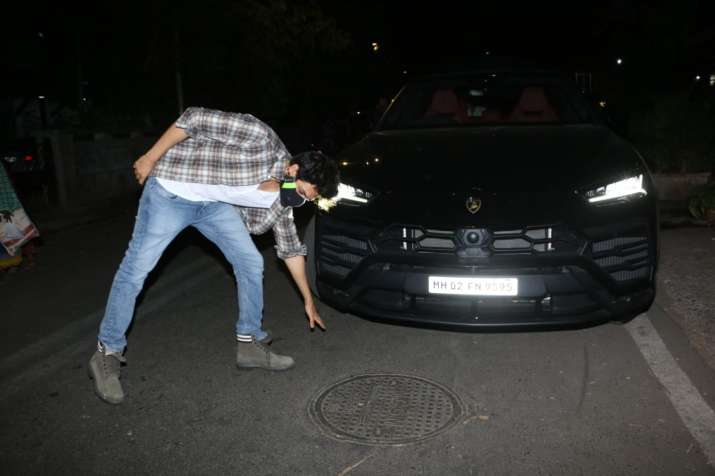 On the related note, Kartik, who was under home quarantine after testing positive for COVID-19 a few days back has finally tested negative for the virus. The announcement about the same was made by the actor himself on social media alongside a picture of himself depicting his excitement.

He wrote in the caption, "Negative Heavy 14 din ka vanvaas khatam Man Back to work." The actor has been eagerly waiting for the negative reports which were quite evident from his recent posts on the photo-sharing application.

On the work front, Kartik has starting shooting for Bhool Bhulaiyaa 2.  He will also be seen in the film Dhamaka which will release on OTT. The actor plays the role of a news anchor in the film, who is covering the story of a mysterious bomb blast. The film has been directed by Ram Madhvani.