This picture is officially Saif and Kareena’s first picture together after the birth of their second child. Everyone was all smiles for the picture as they posed together in the outdoor area with lush green plants in the backdrop. Karisma captioned the image, "Lovely evenings."She added a heart emoji. 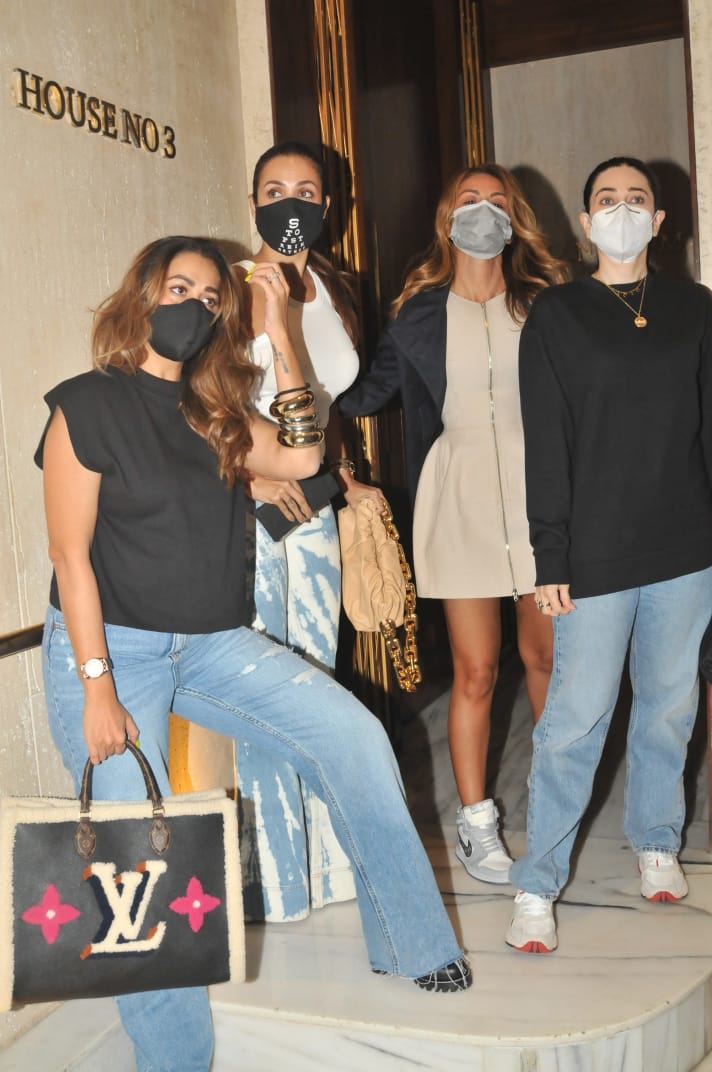 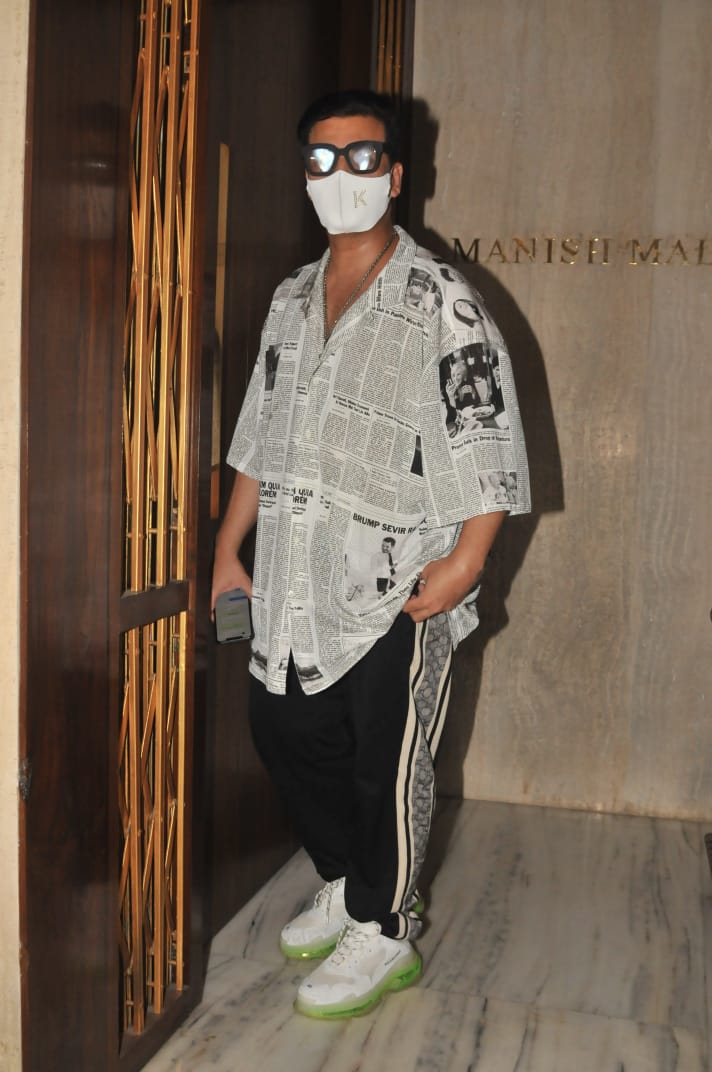 For the unversed, Kareena and her husband Saif Ali Khan welcomed their second baby boy on February 21. She delivered her second baby at the city's Breach Candy Hospital. Saif and Kareena reportedly started dating after "Tashan". They got married in 2012 and Kareena gave birth to their first child, son Taimur, in 2016.