Kangana Ranaut's studio is located in Mumbai's Pali Hill. Sister Rangoli Chandel has shared some pictures from the inauguration event.

Bollywood actress Kangana Ranaut has inaugurated her production house Manikarnika Films. Kangana's sister Rangoli Chandel took to Twitter on Wednesday to share the news posting some pictures and a video from the inauguration ceremony.

"Today we inaugurated Kangana's studio, Manikarnika films... Kangana will work as a producer and director and Aksht will look after legal and finance departments he studied film production in New York film academy," Rangoli shared photographs of Kangana performing the puja ceremony.

Today we inaugurated Kangana’s studio, Manikarnika films Kangana will work as a producer and director and Aksht will look after legal and finance departments he studied film production in New York film academy 🙏 pic.twitter.com/HS1XRtMrHM

Sharing the outer view of Kangana Ranaut's production house, Rangoli said, "This is Kangana’s studio in Pali Hill prime location in Mumbai, she saw this dream 10 years ago and today we also saw it, if people can achieve everything with honesty and truth why do people do choti moti bundlebaazi and act so dishonest". 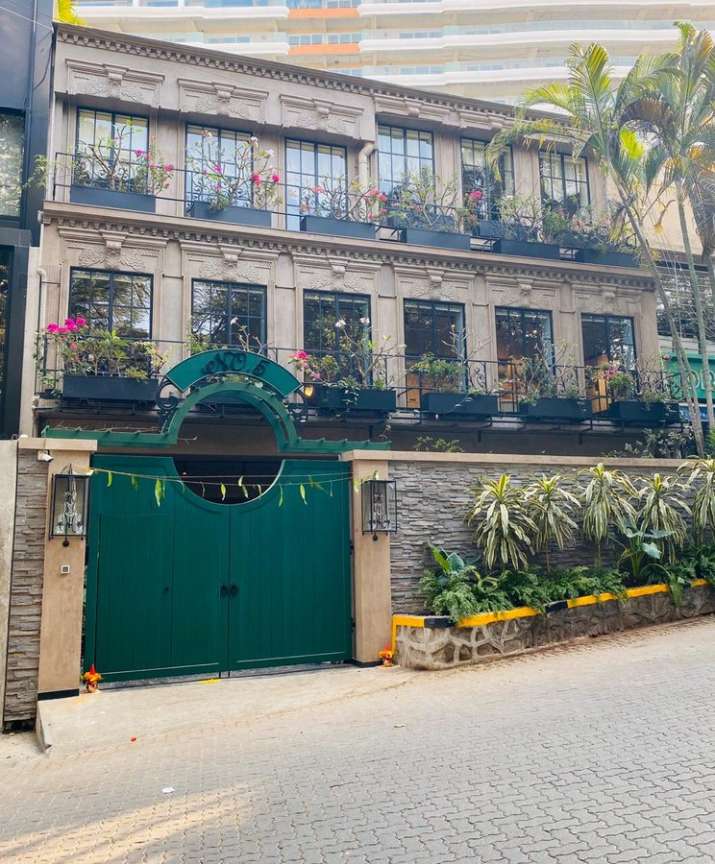 She also gave a sneak peek of how the production house looks like from inside.

There are three floors, only this one I am secretly posting, rest pls see in Elle Decor April May 2020 issue ..... thanks to Kangana who dared to dream and thanks to Shabnam Gupta who designed her dream 🥰🙏🏻 pic.twitter.com/qMYKtLRSRW 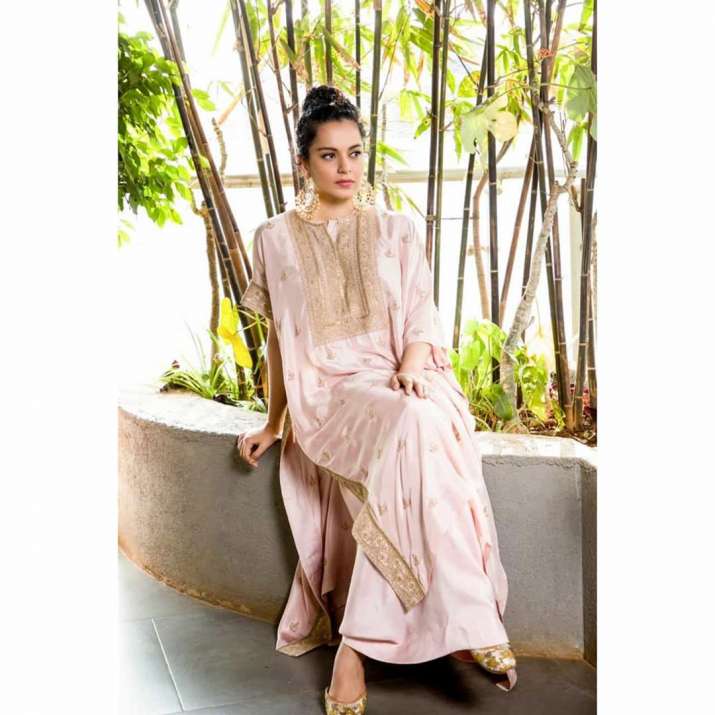 The Queen actress looked stunning as ever.

Kangana Ranaut has won hearts with stellar performances in films like Gangster, Tanu Weds Manu, Queen and Manikarnika and now, is gearing up to win everyone over with her Kabaddi act in Panga. Since her debut film with Anurag Basu, Kangana managed to leave a mark with her performance and with her professional attitude.

Recently, Kangana's Gangster director, Anurag Basu was all praises for the star. Anurag mentioned that the star always had a hunger to learn in her and was very ambitious. Basu added that in an industry like Bollywood, it is difficult for an outsider to make a mark for herself. But he mentioned that Kangana did it all by herself and with her hard work. The filmmaker was all praises for the actress and mentioned that she has only done 2 films with him but post that, it was all Kangana’s hard work.

On the work front, the 32-year-old actress will next be seen in Panga Directed by Ashwiny Iyer Tiwari, Panga revolves around a mother (Kangana) who is also a Kabbadi player. The film also stars Richa Chadha.