Kangana Ranaut's Dhaakad producer Sohel Maklai is now stable after the surgery and has also started talking to his wife and daughter.

Sohel Maklai, who is currently producing actress Kangana Ranaut’s film Dhadak, has suffered from a heart attack in early hours of Thursday. The filmmaker was rushed to the Nanavati Hospital and is admitted there. According to the reports in Spotboye, the hospital has confirmed that the producer is stable now and has undergone angioplasty. It is said that his condition was very weak when he was brought to the hospital and CTCA also revealed many blockages. Angioplasty was inevitable.

Sohel is now stable after the surgery and has also started talking to his wife and daughter. The filmmaker came into news when the makers announced Kangana Ranaut starrer Dhaakad in which she plays a spy. Sohel is very excited about the project. Earlier he has produced films like Dus, Cash, Knock Out and others. 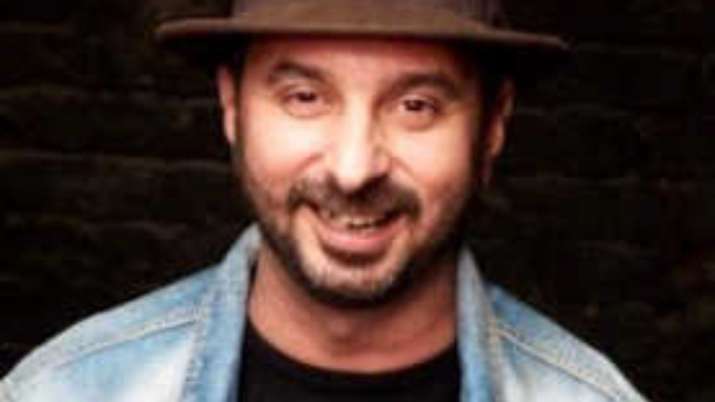 Dhaakad is touted to be the biggest action entertainer of the year in which a heroine will go all about when it comes to action. Revealing interesting details about the film, director Razneesh Razy Ghai said, “This film will eb beautifully crafted and a sincere piece of action cinema, with a number of thrilling acting sequences, and a female hero, who as elegant as she is deadly.”

On the other hand, producer Sohel Maklai exclaimed, “This film is an ambitious venture and the biggest one for me. I believe in Razy’s vision and I am sure this will be a thrilling entertainer. The audience are definitely going to love Kangana’s new avatar.”