Kangana Ranaut during the promotions of her upcoming film Panga gave out her opinions on Nirbhaya rapists hanging and even lashed out at senior lawyer Indira Jaising for her controversial remarks.

Actress Kangana Ranaut, who is known for her outspoken personality has yet again shared her opinions on the Nirbhaya gang-rape case during the promotional event of her upcoming film Panga. The actress on Wednesday showed her anger over the criminals and said that the rapists should be hanged in public, to warn others from committing such heinous crimes in the future. For the unversed, a fresh death warrant has been issued by the Delhi High Court and the four death-row convicts will now be executed on February 1. 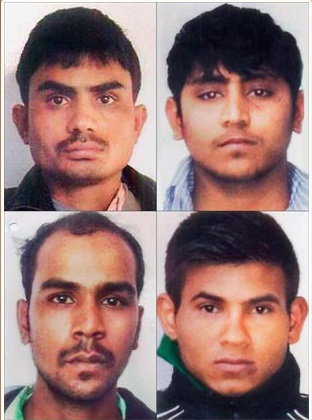 Indira Jaising had tweeted, "While I fully identify with the pain of Asha Devi I urge her to follow the example of Sonia Gandhi who forgave Nalini and said she didn’t not want the death penalty for her . We are with you but against death penalty."

Responding to the Kangana's views, Nirbhaya's mother Asha Devi, in an interview to News 18 said, "I fully agree with Kangana, she is right. I am glad that someone has spoken against Indira Jaising and has stood with me. Where were these human rights people when such a barbaric crime was committed?"

Kangana made an appearance with her team of Panga including her Neena Gupta, Richa Chadha and Jassie Gill during a special premiere of the film in Mumbai on Wednesday where she was seen flaunting Frida Kahlo vibes by wearing a floral salwar suit with a unique floral hairband. Her no jewellery and little makeup accentuated her look. Have a look at some pictures from the event: 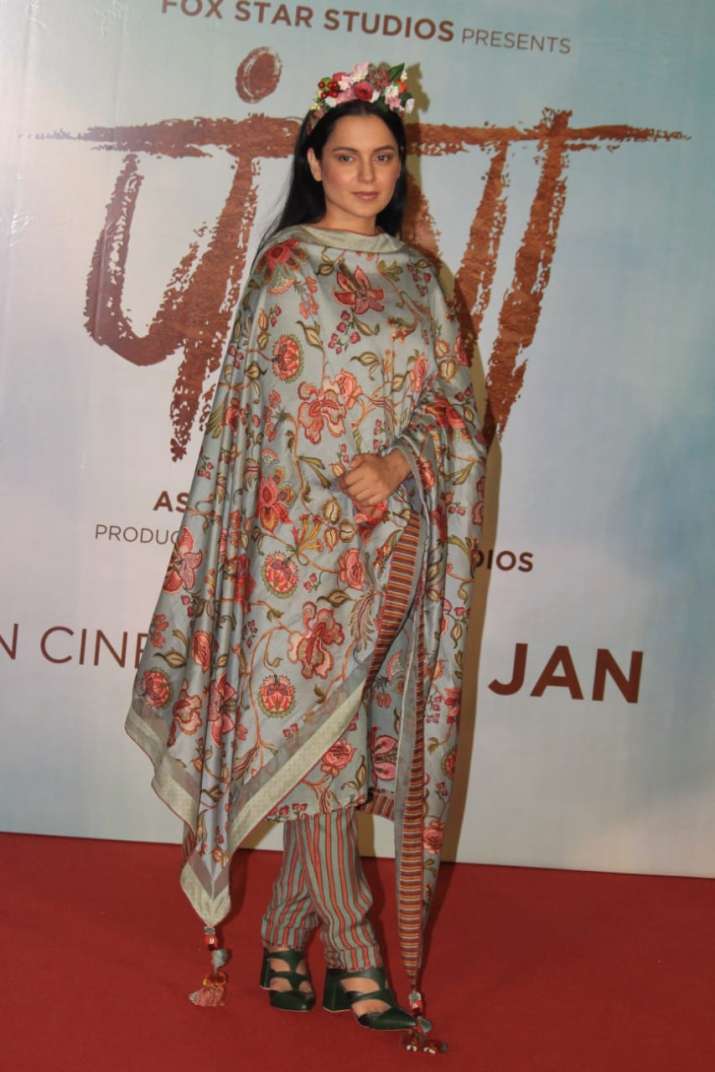 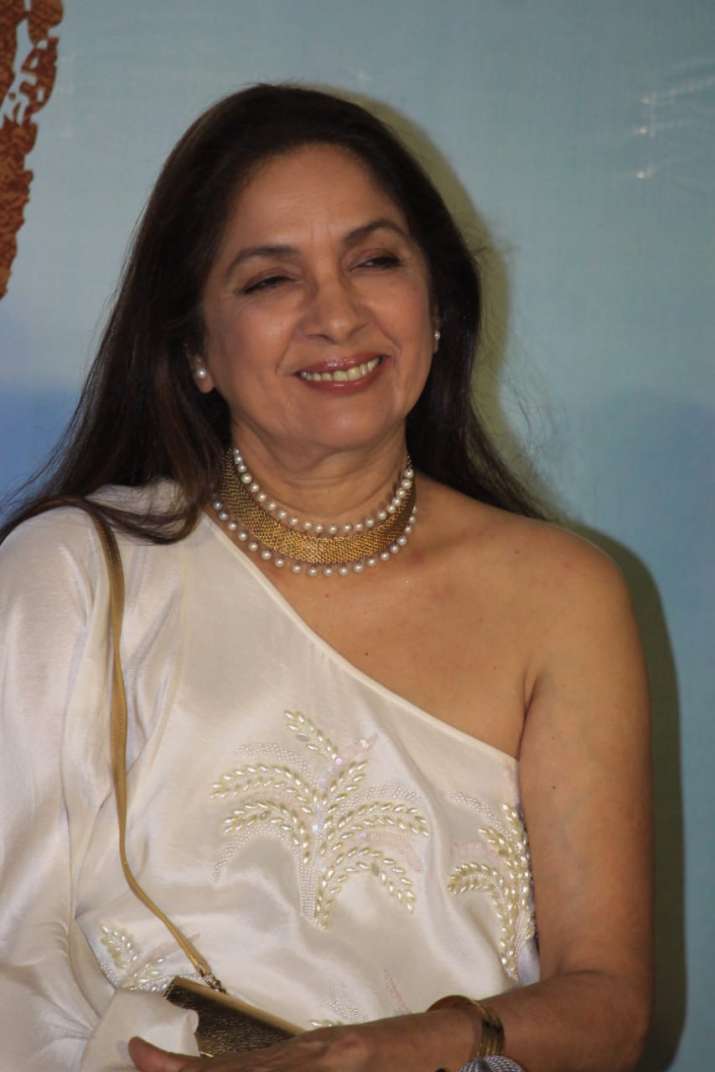 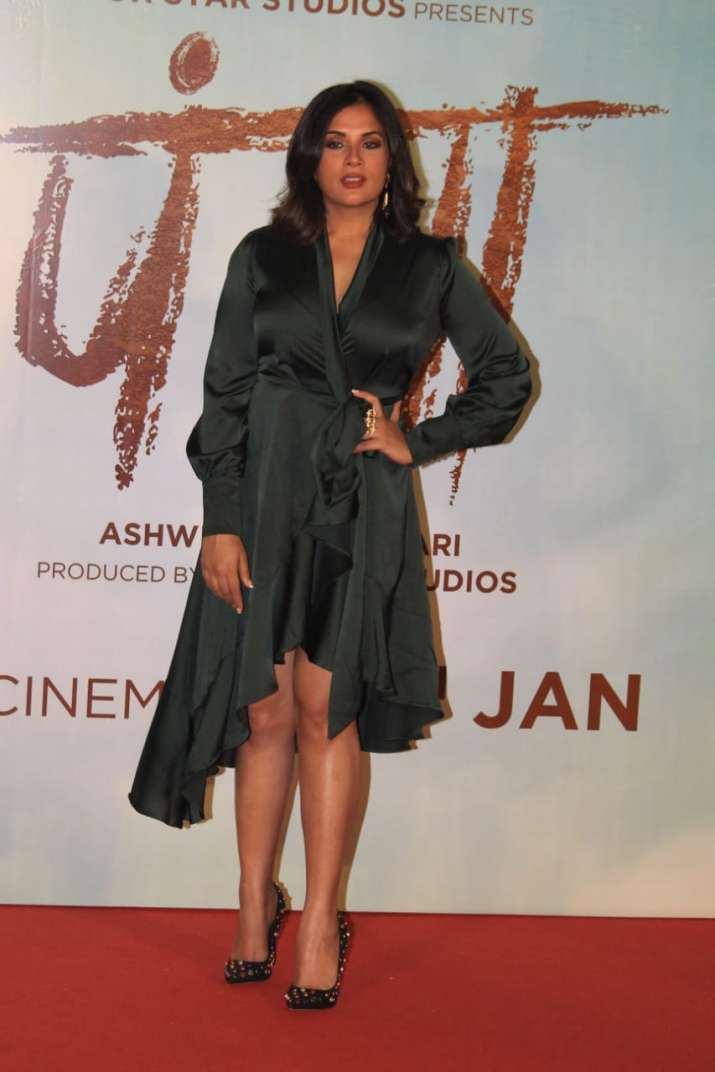 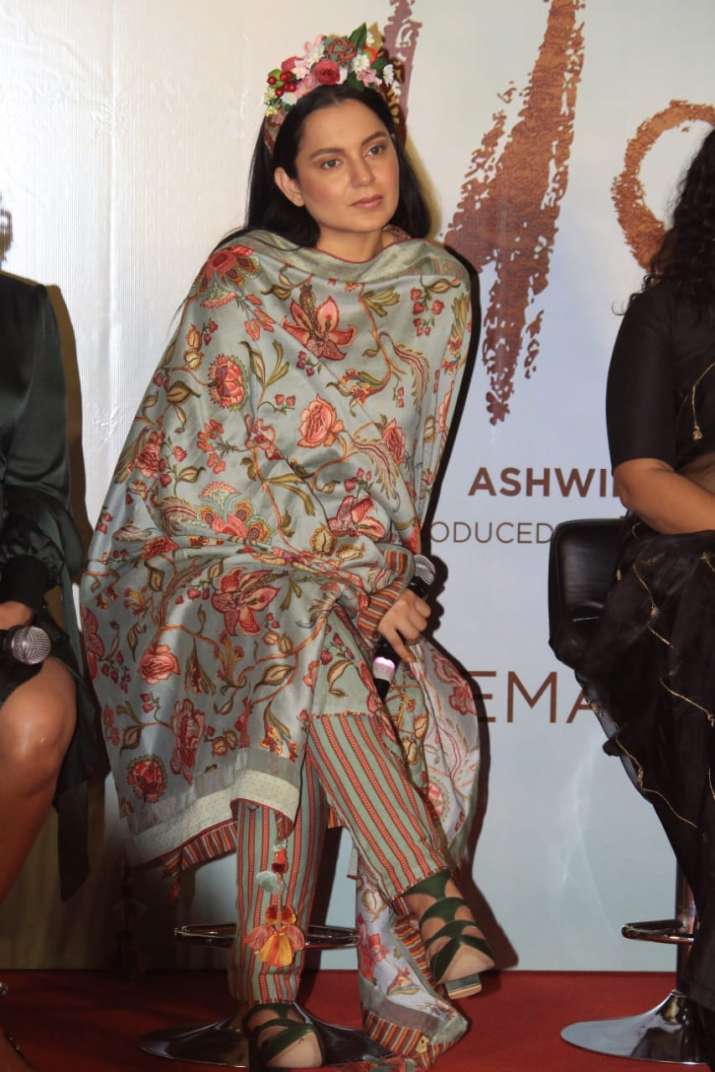 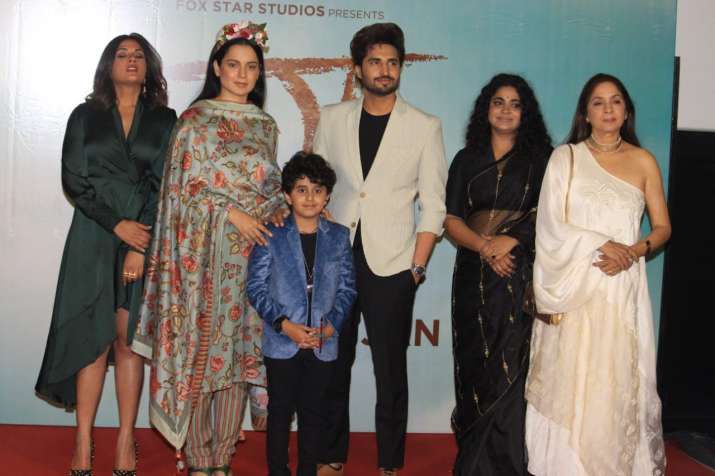 Talking about her film, it is all set to release on January 24 and revolves around a kabaddi player who wishes to make her comeback in the game after marriage and a child. The film is helmed by Ashwiny Iyer Tiwari. Catch out the trailer here: