Janhvi Kapoor stole away the limelight in her yellow chiffon saree just like her mother Sridevi in the Bollywood film Chandni. Have you seen her photos yet?

Bollywood diva Janhvi Kapoor never fails to miss a chance to pay tribute to her mother, late actress Sridevi and bring back the memory of her iconic style in the fans’ minds. The actress attended director-producer Amrit Pal Singh Bindra’s birthday party last night where she was supposed to turn on the magic of the Bollywood form the 90s. Celebrities like Karan Johar, Shweta Bachchan, Katrina Kaif, Kiara Advani, Shah Rukh Khan, Sidharth Malhotra and many others graced the bash in 90s Bollywood style. However, it was Janhvi who stole away the limelight in her yellow chiffon saree.

Janhvi Kapoor decided to don a yellow saree complimenting it with open wavy hair and minimalistic jewellery. The actress recreated her mother Sridevi’s iconic look from her popular film Chandni. The actress looked every bit like her mother and oozed similar charm. Just like Sridevi, Janhvi also made the look memorable with her otherworldly charisma. Check out the photos here- 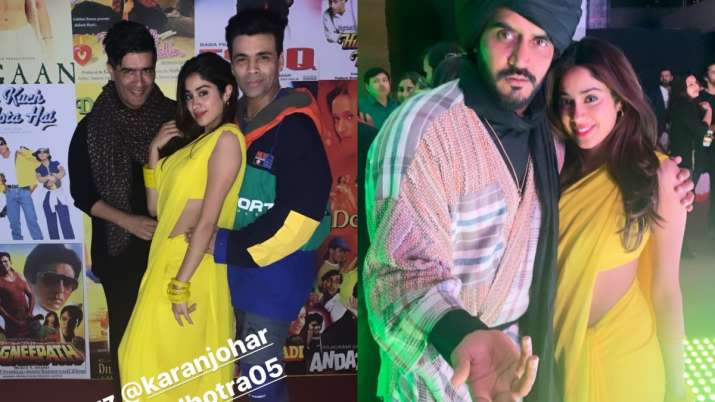 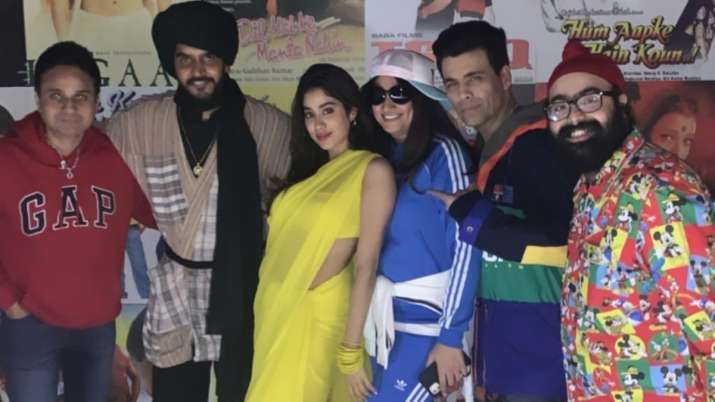 Directed and produced by Yash Chopra, Chandni is Sridevi’s most popular role on the big screen. The diva starred opposite Rishi Kapoor in the film and also got a nomination for Best Actress. Her yellow chiffon saree look from the song Mitwa earned her many compliments.

While Janhvi recreated her mother’s signature look, Bollywood celebrities like Shweta Bachchan and Sidharth Malhotra opted for Amitabh Bachchan’s look from the Jumma Chumma song in Hum. Karan Johar got into the shoes of Shah Rukh Khan’s character Rahul from Kuch Kuch Hota Hai as Gauri Khan became his Tina and Kajal Anand his Kajol. Check out more photos from the 90s Bollywood themed birthday bash. 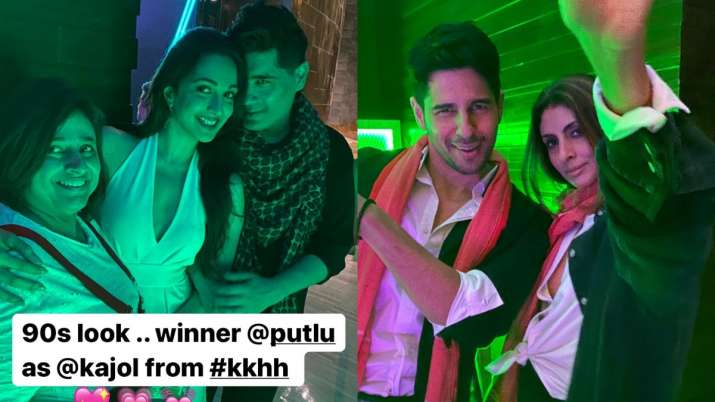 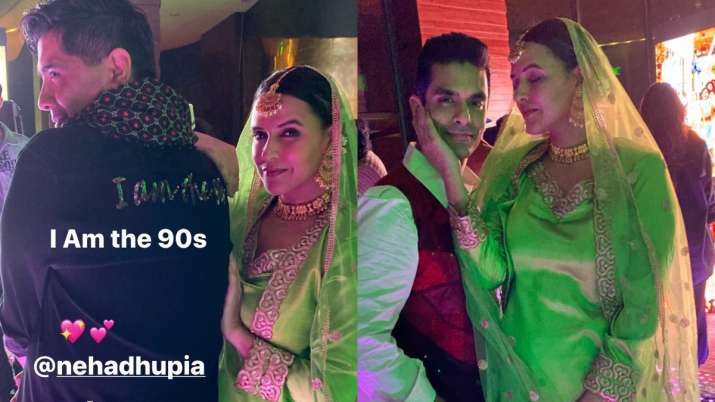 On the professional front, Janhvi Kapoor is gearing up for the release of her next film Gunjan Saxena’s biopic. She is currently shooting for Karan Johar’s Dostana 2 along with Kartik Aaryan and Lakshaya.

Deepika Padukone gets teary as she details her experience of working in 'Chhapaak'. Watch​