Is Neha Kakkar's ex-boyfriend Himansh Kohli planning to patch up on Christmas?

Himansh Kohli reveals he is planning to revive old friendships this Christmas. Is patching up with Neha Kakkar in mind?

One of the ugliest break ups that happened in the year 2018 was that of Bollywood singer Neha Kakkar and actor Himansh Kohli. The news of the same spread on social media when Neha deleted all of the pictures from her Instagram handle. Not only this, her cryptic tweets and messages hinted that she was suffering a lot in her life. The reason was not listed but various claims like that of cheating, compatibility issues were mentioned. The matter got serious when Neha revealed that she was in depression and was spotted crying at various events.

It is a known fact that the two of them used to celebrate various occasions and festivals together be it Diwali, Christmas or Valentines' Day but sadly this year it won't happen. In an interview with TOI, the actor revealed that every year he used to get gifts from near and dear ones however this Christmas, he is planning to become people's Santa and shower them with presents. He further said that he is planning to gift all the loved one's with amazing and happy goodies and make their day a memorable one. 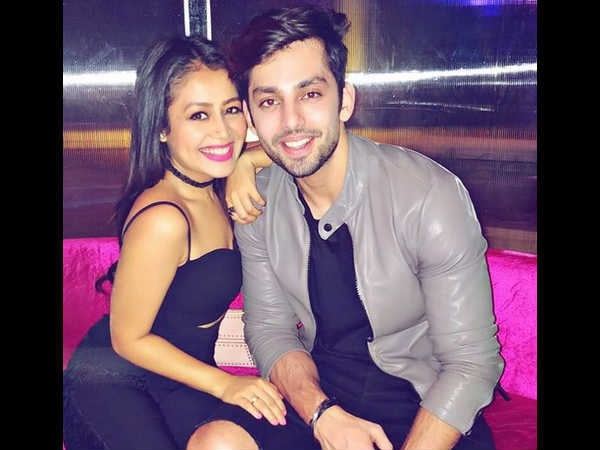 Talking about the importance of the festival he said, "It is the time to revive old friendships and spend time with his family.” 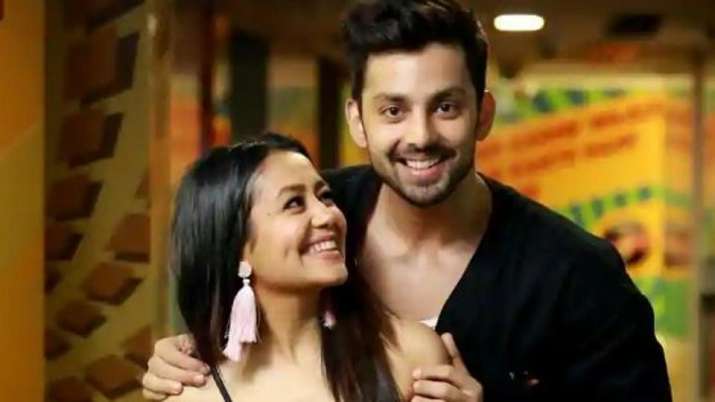 Interestingly, the singer who is currently seen judging Indian Idol 11 was seen singing 'Channa Mereya.' Have a look:

Previously talking about getting public, Neha told Bombay Times, "I am a very emotional person. Whatever happened in my personal life in the last few months was very unhappy. I regret the fact that I made my personal life so public. It is during the bad times that you realise that people can be so negative towards you and that shocked me. Himansh did nothing to deserve all that (flak). He was nothing like that at all. Still he received so much hatred and negative comments on social media. I won't make the same mistake again. I will not make my personal life public."

Neha and Himansh, who had announced their relationship on national television, broke up at the end of last year. She wrote in an emotional Instagram post that the negative comments she’d received immediately after the breakup had sent her into depression. “Yes I am in Depression. Thanks to All the Negative people in the world. You’re successful in giving me the worst days of my life. Congratulations you’re successful!” she’d written. There were also reports of her having broken down on the sets of Indian Idol, after a contestant sang an emotional song.

Is Himansh planning to re-unite with Neha? Their fans would definitely want that to happen.