Bollywood actress Ileana D'Cruz indirectly acknowledged her breakup with photographer Andrew Kneebone. In an interview with The Times of India, the actress revealed that she sought a therapist's help after her split. Sharing the piece of advice she got from therapist, the actress said that she found that one should not rely on people. Interestingly, Ileana mentioned Andrew Kneebone as 'hubby' in the caption for one of her Instagram posts.

Though Ileana was papped with Andrew several times, she never acknowledged their relationship. After their split, Ileana has subsequently erased her photographs with Andrew from her Instagram. 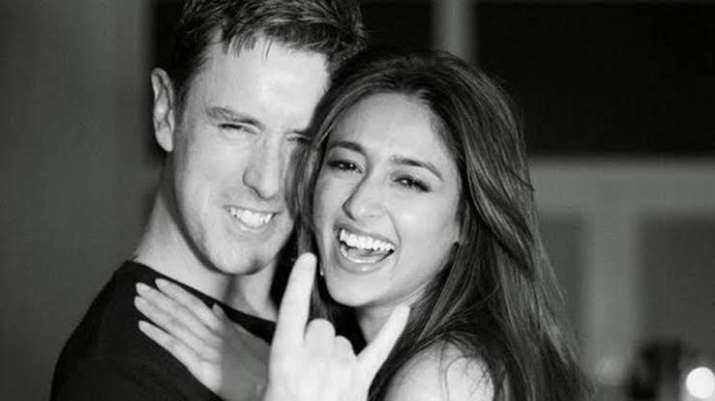 One needs to work on themselves during tough times, said the actress. ''I think you owe it to yourself to take care of yourself, and the minute I realised that I saw a huge difference; not just mentally, but physically and internally as well. I can’t rely on people, because you have to rely on yourself,'' she told TOI.

The actress further added that she went to therapist who told her to accept herself. She added that staying in love and having a partner makes one calm and feel secure, however, mental well-being is more important than anything else. 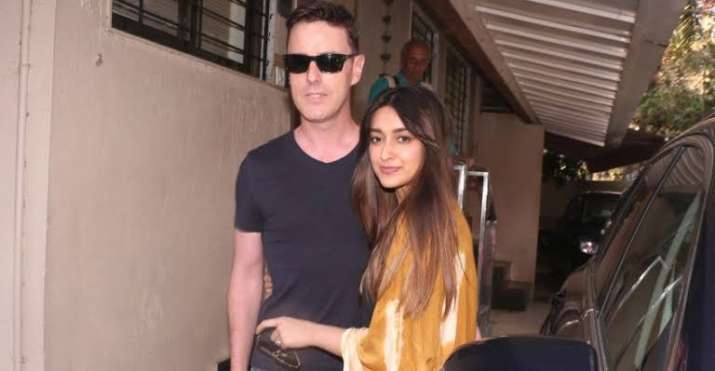 When asked whether she is ready to fall in love, Ileana said that she is happy in her space. ''I am falling in love with myself,'' she added.

Calling it a learning experience, the actress said that it has left her stronger. Things happen but life goes on, she added. ''I don’t curse or think anything bad about him. I am in a good place and I wish all good things for him,'' she said.

Ileana even added that she is not the kind of person who will wash her dirty linen in public. She denied posting any kind of cryptic message for her ex on social media. 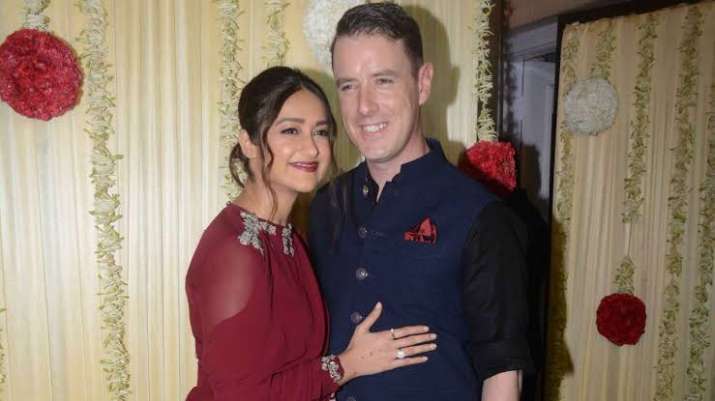 On the professional front, Ileana was last seen in Hindi film Raid starring Ajay Devgn. She is currently gearing up for her upcoming comedy Pagalpanti, co-starring John Abraham, Anil Kapoor, Arshad Warsi and others. The film is due out on November 22.