Bollywood actor Tiger Shroff has turned 31 on March 2, 2021. On his special day, a lot of birthday wishes have been pouring in ever since Tuesday morning. On Tiger's 31st birthday, let's have a look at how his family members including mother Ayesha, father Jackie, sister Krishna, close friends like Disha Patani and B-town pals such as Ananya Panday are wishing the 'Baaghi' star.

Bollywood actor Tiger Shroff has turned 31 on March 2, 2021. The good-looking actor who made his acting debut opposite Kriti Sanon in Sabbir Khan’s film Heropanti has been going on super strong. Now that he has completed 9 years in the industry, he is considered one of the bankable heroes. On his special day, a lot of birthday wishes have been pouring in ever since Tuesday morning. The early ones came from his mother Ayesha Shroff and sister Krishna. Soon his father and veteran actor also shared adorable childhood picture to wish son on his special day. Not only this, but his co-star Ananya Panday shared a quirky post for him. On Tiger's 31st birthday, let's have a look at how his family members, close friends and  B-town pals are wishing the 'Baaghi' star.

Taking to Instagram, Ayesha shared a few pics of her son and wrote, "Happppppiest birthday to the kindest, gentlest, most positive, hardworking and downright decent to the core boy May God bless you always my darling son @tigerjackieshroff." While, Krishna shared childhood pictures with her brother and wrote, "Happy Birthday to my bestest friend forever. Will forever only dream of doing all the cool shit that you do."

While for Tiger's father, he shared a picture with his son in which Jackie was tying toddler Tiger’s shoelaces while the other one shows him fondly embracing his son.

While for Ananya, she posted a photo on Instagram story in which both the actors can be seen standing on the stage. She wrote, "Happy bday!! I’ll try not to scare you with my hectic dance moves this year." 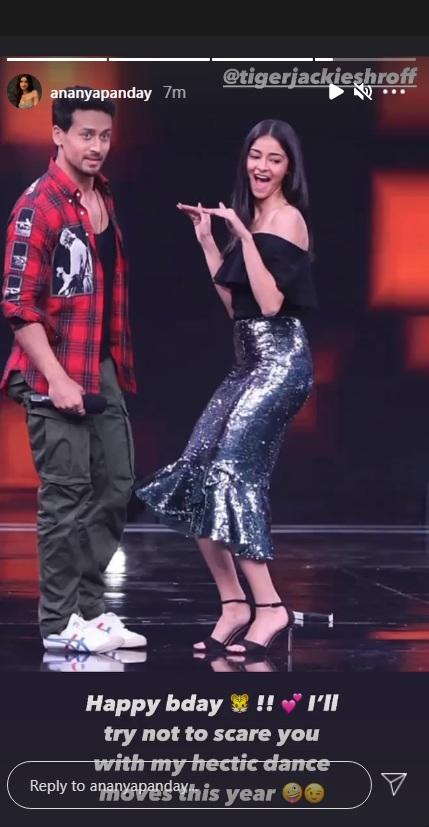 Riteish Deshmukh shared a picture with Tiger and wrote, "My brother @tigerjackieshroff - wishing you a very happy birthday- you are one of the hardest working actors I have had pleasure to work with. Love you man - Riaan & Rahyl send their love ."

Meanwhile, Tiger was spotted going out for a dinner with his ladylove Disha Patani, mother Ayesha Shroff and sister Krishna Shroff. Check out their exclusive pictures here: 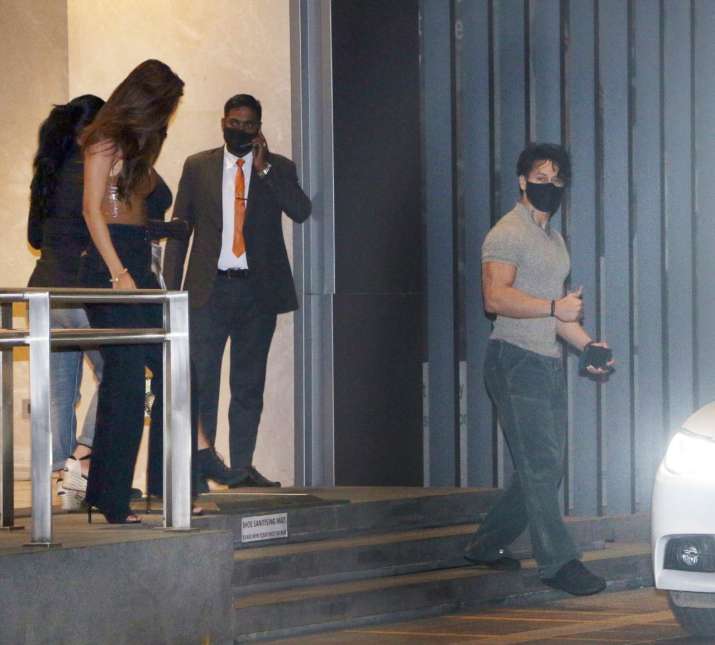 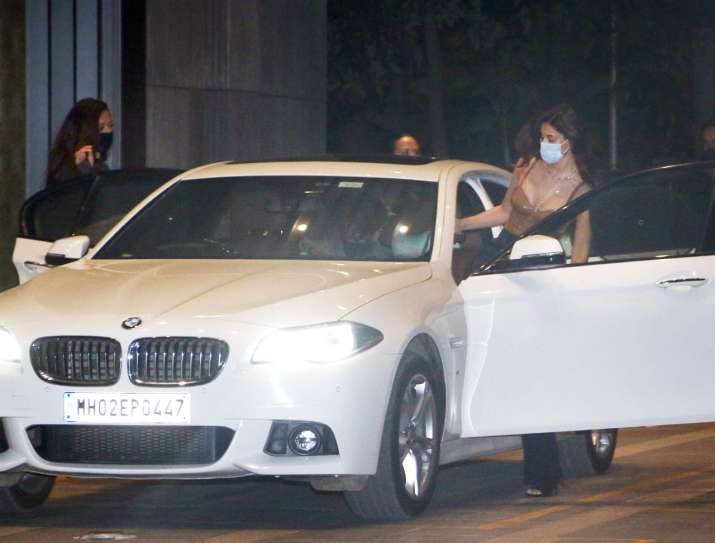 On the work front, Tiger was last seen in Baaghi 3 which released early last year. Next up, he has 'Ganpath: Part 1' opposite Kriti Sanon, 'Baaghi 4' and 'Heropanti 2' in the pipeline.