Global health guidelines may have warned against large gatherings and public events owing to the coronavirus pandemic, but can that ever dampen Bollywood's mood to celebrate -- especially when the event in question is about scooping up awards and enjoying live performances by the superstars. If you were at the Zee Cine Awards in Mumbai on Friday, the pandemic would probably be the last word in your mind. It was a star-studded gala where Hrithik Roshan, Ranveer Singh, and Sara Ali Khan's dance performances had them asking for more.

Of course, for the sake of caution, the general public was not allowed entry, and there was no red carpet either. Among B-Town A-listers spotted keeping the shutterbugs busy with their style quotient and posing were Ayushmann Khurrana, Kartik Aaryan, Ananya Panday, Taapsee Pannu, Kriti Sanon, Nora Fatehi, Rakul Preet Singh, Tara Sutaria and Urvashi Rautela. Govinda came with wife Sunita, and Manish Malhotra was spotted giving photo-ops, too. 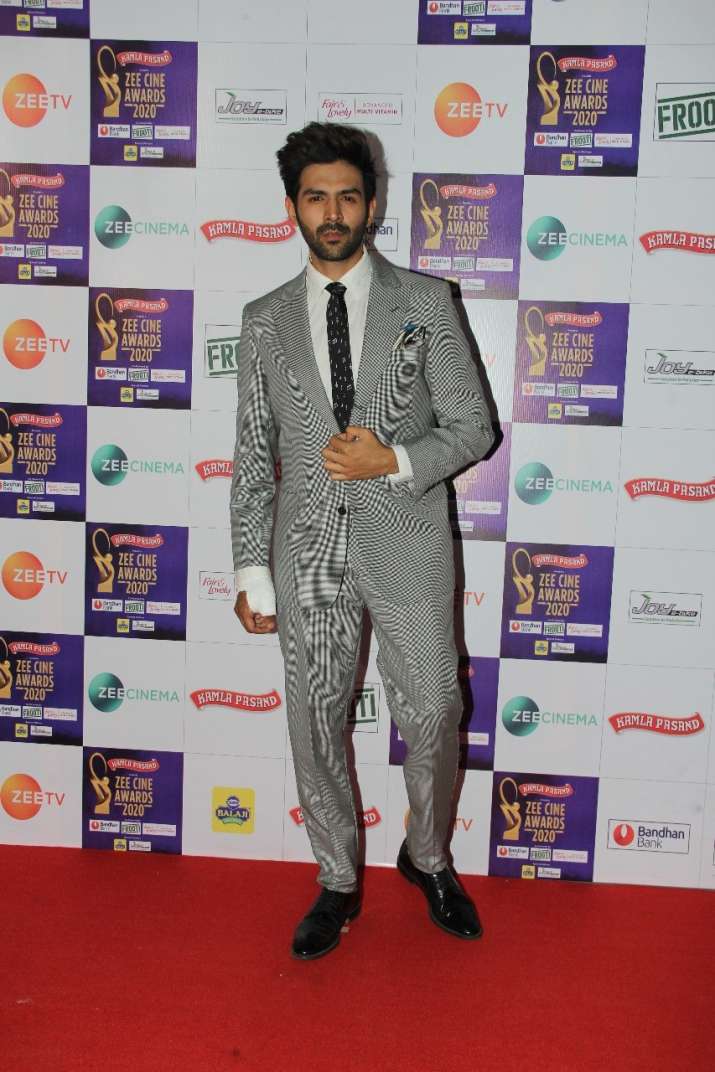 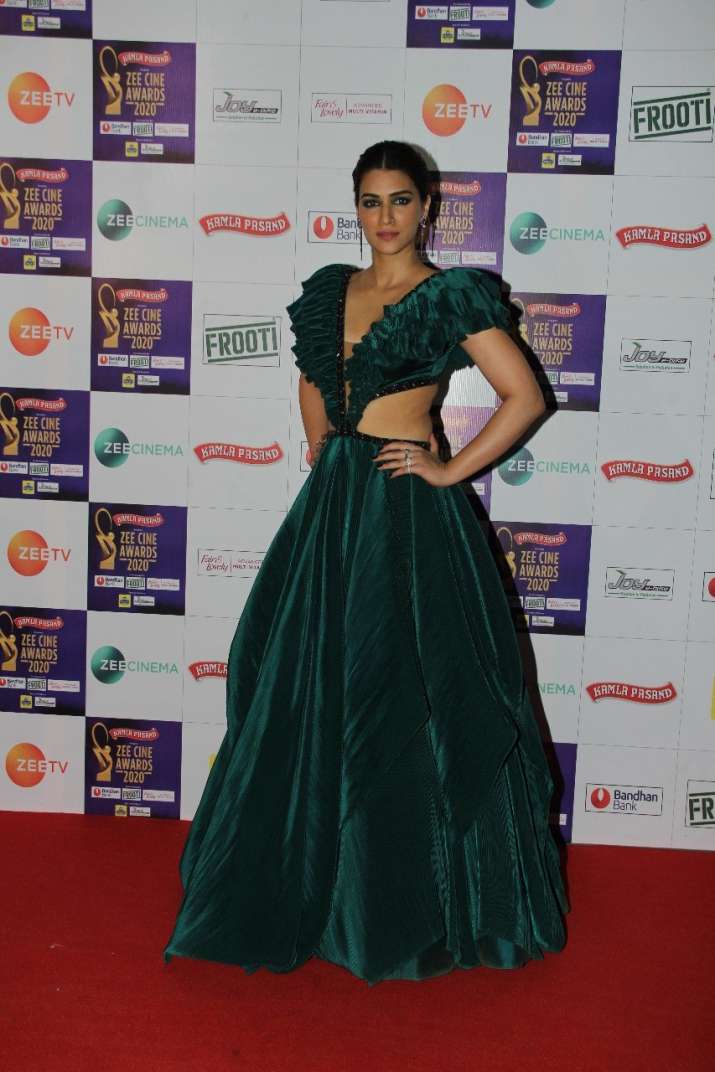 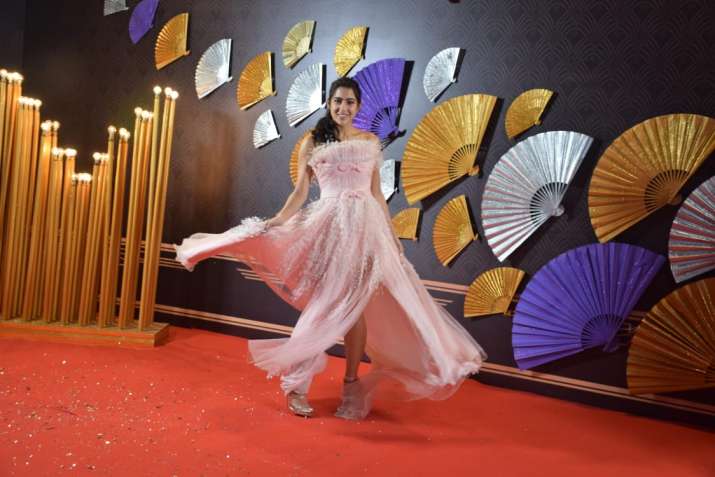 Ranveer Singh lived up to his image of being an outrageous dresser, flaunting shock value in fashion as always in a shiny black coat that had gaudy, multicolored motifs all over. He insisted on keeping his deep-tinted Harry Potter shades on even when he was sitting inside the dimly-lit venue. 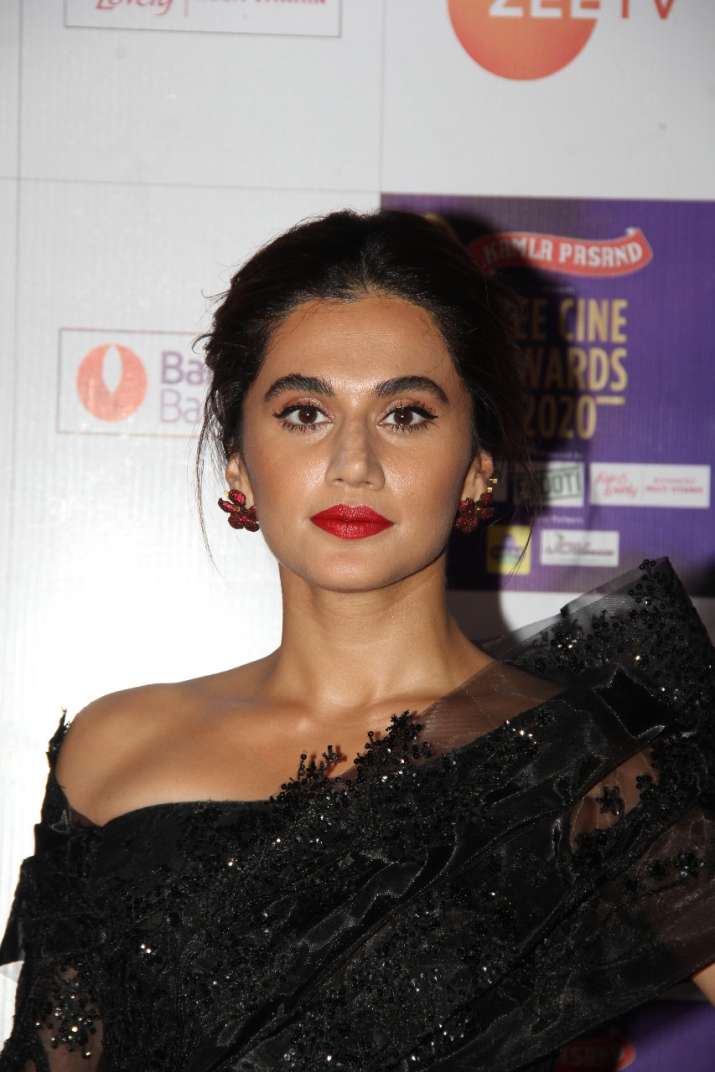 Posting a pic with the trophy on social media, Taapse wrote: "The first one for 'Naina Sethi'."

Ranveer returned on stage to collect the Best On-screen Pair trophy along with Siddhant Chaturvedi for "Gully Boy", while Siddhant was also declared Best Male Debutant for the same film. Ananya Panday won Best Female Debutant for "Student Of the Year 2".

Ayushmann Khurrana was declared "Best Entertainer of the Year" while Kartik Aaryan won the Best Comic Performance award for his role in "Pati Patni Aur Woh".

The awards will air on Zee TV and Zee Cinema on March 28.