Bollywood superstar Shah Rukh Khan and Gauri Khan's son Aryan Khan on Thursday (October 28) was granted bail in connection with the cruise drugs seizure case. The actor's son was in judicial custody for almost three weeks. He was arrested by the Narcotics Control Bureau (NCB) on October 3. Several Bollywood celebrities have been showing their support to the actor and his family on social media. Soon after the court declared its decision B-town celebs expressed their relief. Actor R Madhavan took to his Twitter account and said, "Thank god . As a father I am So relieved .. … May all good and positive things happen." 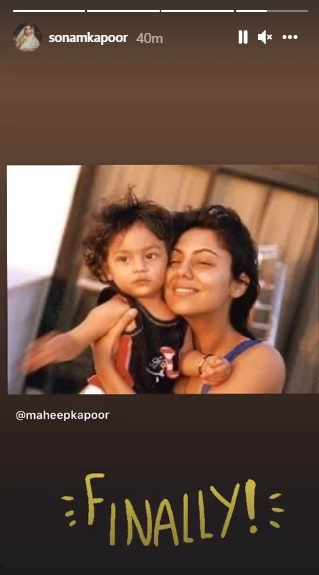 Actress Swara Bhasker who has constantly extended her support on social media to the Khan's also took to Instagram stories and wrote, "Finally," followed with clapping hands emoticons. 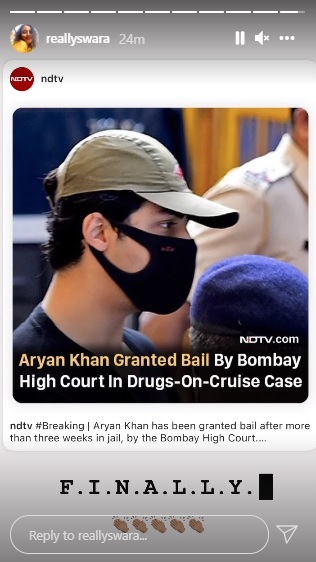 Actor Sonu Sood also penned a note in hindi which closely translates to, "When time judges, then there is no need for witnesses." 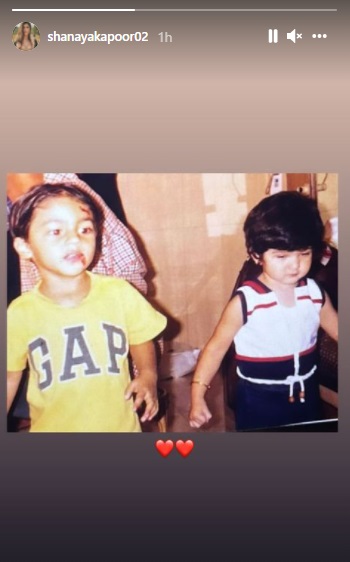 Actress Malaika Arora took to Instagram and shared a family portrait of the Khan's. 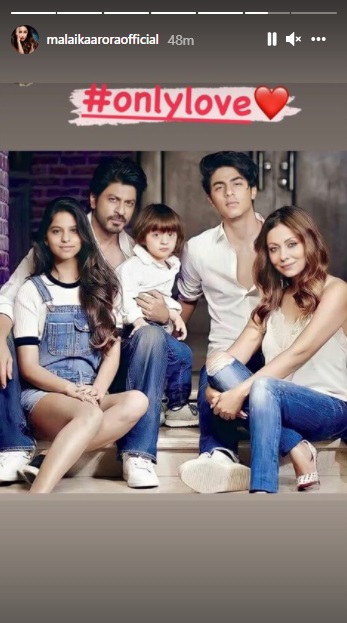 Filmmaker Atul Kasbekar said, "While I’m glad HC has granted bail, judges in lower courts need to understand that this reversal is a ?? mark on their judicial abilities"

Indeed, Aryan's bail is great news for Shah Rukh Khan fans as they are expecting the superstar to make a public appearance and carry forward the ritual of meeting them outside his house Mannat on his birthday which is on November 2.