Ahead of wedding Vicky Kaushal-Katrina Kaif referred to as 'spouses' on Wikipedia; changes reversed

Reportedly, Katrina Kaif and Vicky Kaushal earlier had a court marriage in Mumbai and are doing everything in their capacity to keep their much-hyped wedding under the wraps. The couple has already begun their pre-wedding festivities at a luxury hotel here in Sawai Madhopur. 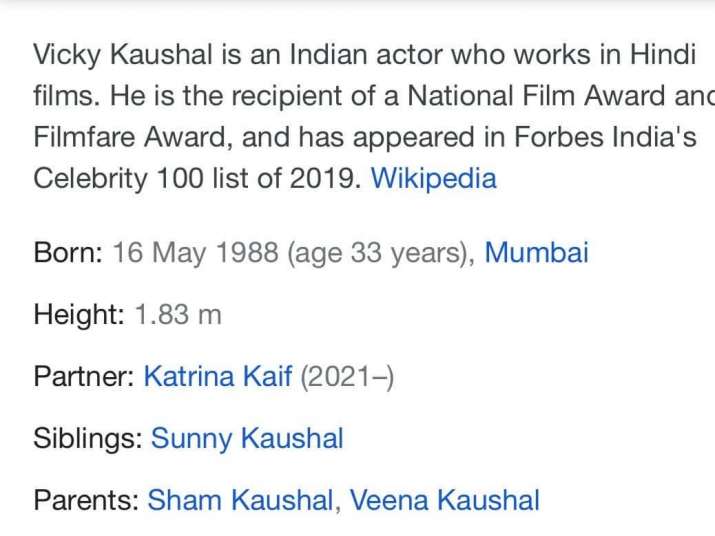 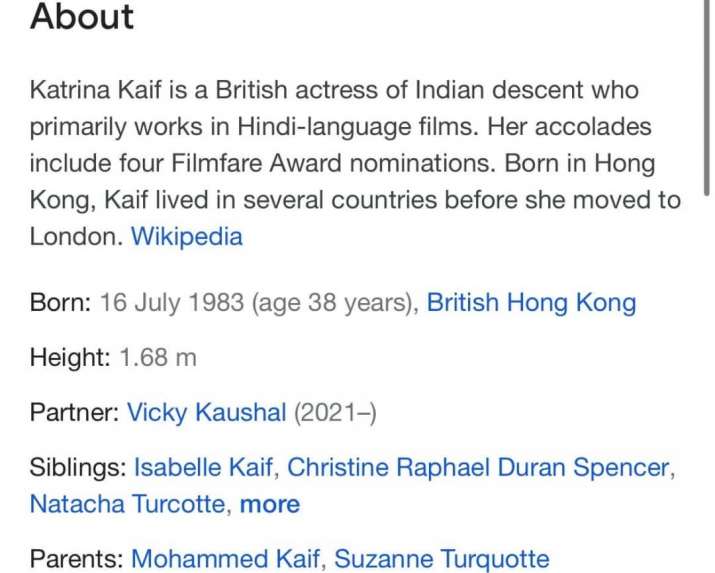 Reportedly, the celebrity couple earlier had a court marriage in Mumbai and are doing everything in their capacity to keep their much-hyped wedding under the wraps. The 'Mehendi' ceremony saw 20 kgs of 'mehendi' brought from the town of Sojat.

On Wednesday morning, a picture and video from celebrity 'Mehendi' artist Veena Nagda were doing rounds on the Internet. The artist had shared a picture of herself in her stories and captioned it "So happy. Finally we did it", along with the hashtag #bigfatIndianwedding. 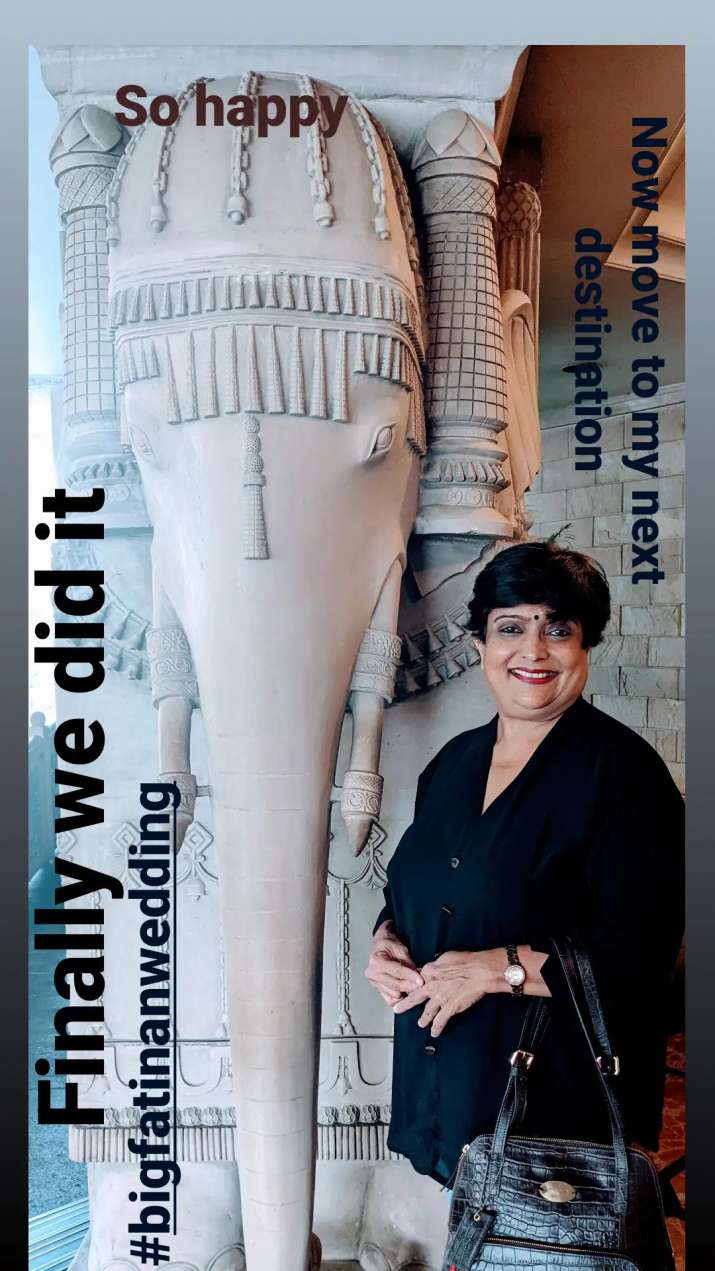 Soon, she put up a video showcasing a drive-through Rajasthan-like scenery which led to the suspense around her gig with the 'KatVic' wedding as she has earlier worked with Katrina on 'Humko Deewana Kare Gaye' and with Vicky on Meghna Gulzar's 'Raazi'.

The venue of their wedding, The Six Senses Fort Barwara hotel at Chauth Ka Barwara in Sawai Madhopur district has been illuminated with fancy lights to host the wedding rituals of celebrity couple. A sorce close to India TV revealed that amid COVID scare, they will be hosting an extravagent big Bollywood bash later for their industry friends.