Ira Khan turns into a tattoo artist and says that she can consider as an ‘alternate career.’ She took to her Instagram to share a few glimpses of herself making a tattoo.

Aamir Khan's daughter Ira Khan who is a budding director, has found an ‘alternate career’. Yes, she has recently turned into a tattoo artist. Ira shared a glimpse of herself making a tattoo on Nupr Shikhare who is her fitness trainer and also thanked her for her trust.

She took to her Instagram handle and wrote “Bucket list item #5: Done. I JUST DID MY FIRST TATTOO! ME. Thanks @nupur_shikhare for trusting me and @ironbuzztattoos for making it possible.”

Ira even shared a few pics on her Instagram stories. Take a look: 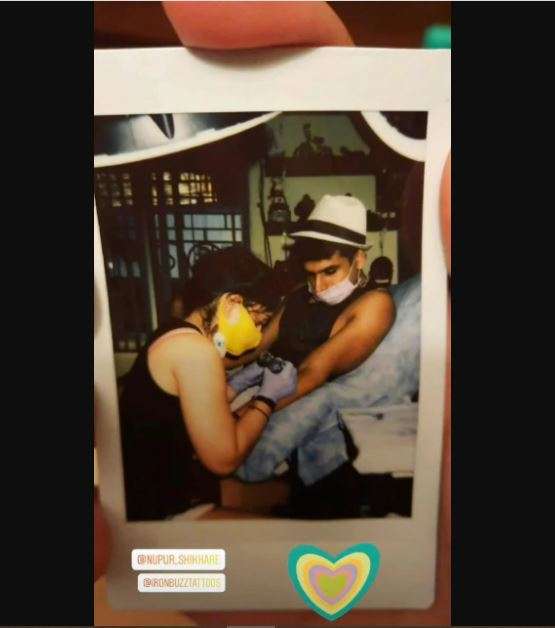 Before this, Ira posted a picture of herself hinting her fans about her new skill. She even asked her fans to make a guess on what she is doing in the picture. Ira captioned her imag saying, “What… @nupurshikhare #guesswhat #firsttime #newskill.”

Ira is Aamir Khan’s second child with his first wife Reena Dutta. Ira also has an elder brother named Junaid. Aamir Khan is now married to director Kiran Rao and the couple has a son named Azad Rao Khan who is 8 years old.

Meanwhile, on the work front, Ira debuted as a director with a theatrial adaptation of a Greek tragedy named Medea. The play also features her brother Junaid in the cast.