As we remember Kader Khan on his first death anniversary, let's look back at five of his films -- which shone brighter because he was in them.

The year 2019 came with the sad news of Kader Khan's demise. The maverick left for the heavenly abode on December 31, 2018 after a prolonged illness. From a treacherous villain to a comic, Kader Khan did it all in his career spanning decades. As we remember late Kader Khan, let's look back at five of his films -- which shone brighter because he was in them. 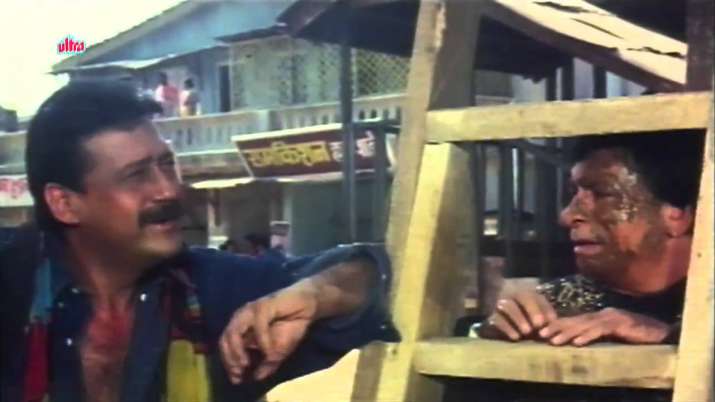 Kader Khan was nominated for Filmfare -- Best Actor in a Comic Role for 'Sikka' that starred Dharmendra, Jackie Shroff and Dimple Kapadia in lead roles. 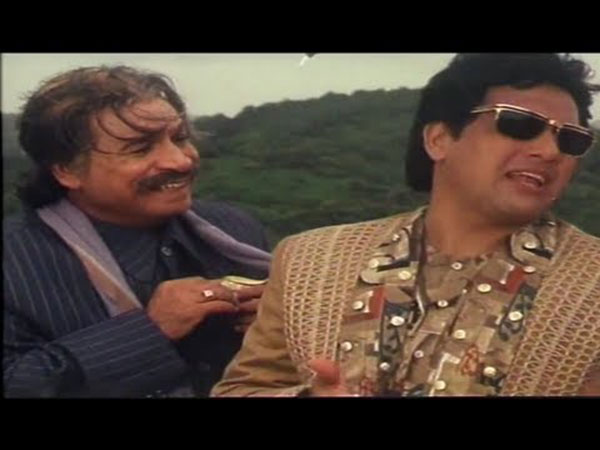 Kader Khan's character in David Dhawan's Coolie No 1, which featured Govinda, Karisma and Shakti Kapoor, was a laugh riot on the screen. 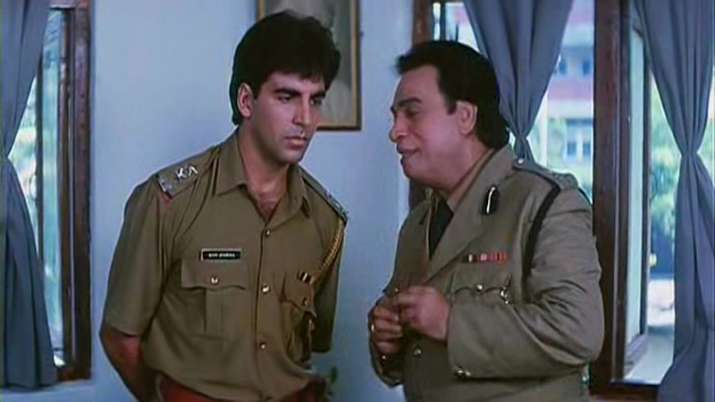 Another gem that featured Kader Khan in a funny role.

Kader Khan played the supporting role of Khurana, and lit up the screen with his towering presence. 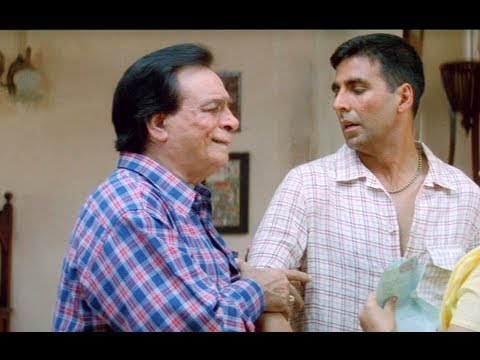