Was Deepika Padukone the first choice opposite Ranbir Kapoor in Rockstar? Imtiaz Ali opens up

Deepika Padukone is one of Imtiaz Ali’s favourite actresses and has worked in his films like Love Aaj Kal, Cocktail and Tamasha. The filmmaker reveals she was the first choice for Ranbir Kapoor starrer Rockstar.

Bollywood filmmaker Imtiaz Ali, who was busy in the shoot of Love Aaj Kal 2 revealed that not Nargis Fakhri but Deepika Padukone was the first choice of his 2011 hit film Rockstar. Deepika is one of Ali’s favourite actresses and has worked in his films like Love Aaj Kal, Cocktail and Tamasha. The actress on her birthday launched a website that shows her journey as a star as well as gives information about her foundations working on spreading mental health awareness. Just like other celebrities, Imtiaz too wrote about how he met her for the first time. 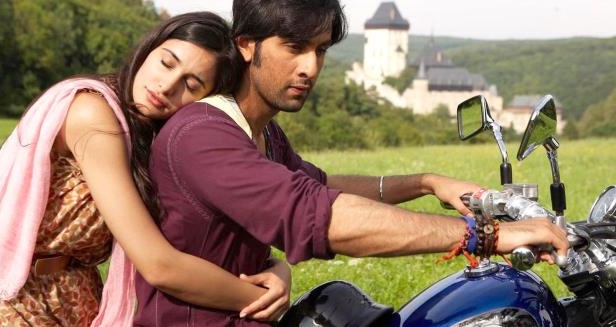 Imtiaz added, “None of Deepika’s movies had released till then. I had come to meet her for Rockstar. I wanted her for Rockstar but the movie did not get made till many years later. I worked with her in other movies. Many things happened over many years at many places, all of which I might forget, but I will never forget the girl who stepped out of the car at the hotel and looked at me as if she knew.” 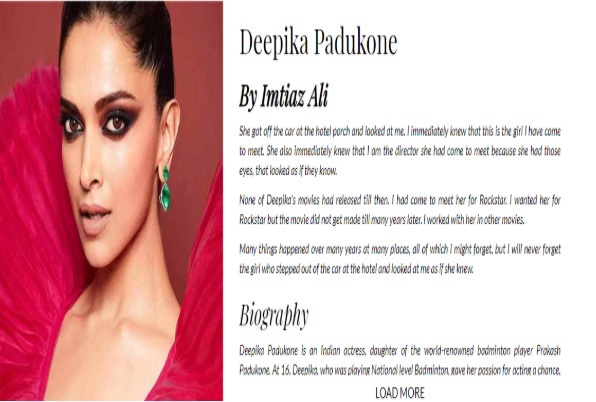 This is how Deepika was Imtiaz’s first choice and not Nargis Fakhri. Talking about work front, the actress is these days busy in the shoot of 83’ in which she will be playing the role of husband Ranveer Singh’s onscreen wife. The Padmaavat actor will be playing Kapil Dev onscreen. Apart from 83’, the actress will return on the screen through Chhapaak, in which she will be seen playing the role of acid attack survivor Laxmi Agarwal. The film is directed by Meghna Gulzar and will release on January 10, 2020.