Disha Patani was last seen in Salman Khan’s Bharat and Tiger Shroff was seen in Student Of The Year 2.

Tiger Shroff and Disha Patani were in the headlines for parting way from each other in the past few days. It is said that the two actors have been dating each other for three years now, however, they never came out in public with the same. Just when the news of their break up surfaced on the internet, it was said that the differences between them have grown to be so big that they decided to walk different paths. On the other hand, a friend close to them revealed that Tiger and Disha will now maintain their friendly relationship. While these rumours were still doing round, the two lovebirds stepped out in the city to enjoy a dinner date.

In the pictures going viral on the internet. Disha Patani is seen wearing blue co-ords and she looked absolutely ravishing. She complimented her look with open hair and minimal accessories. On the other hand, Tiger Shroff looked handsome in his casual and cool style. Check out their pictures here- 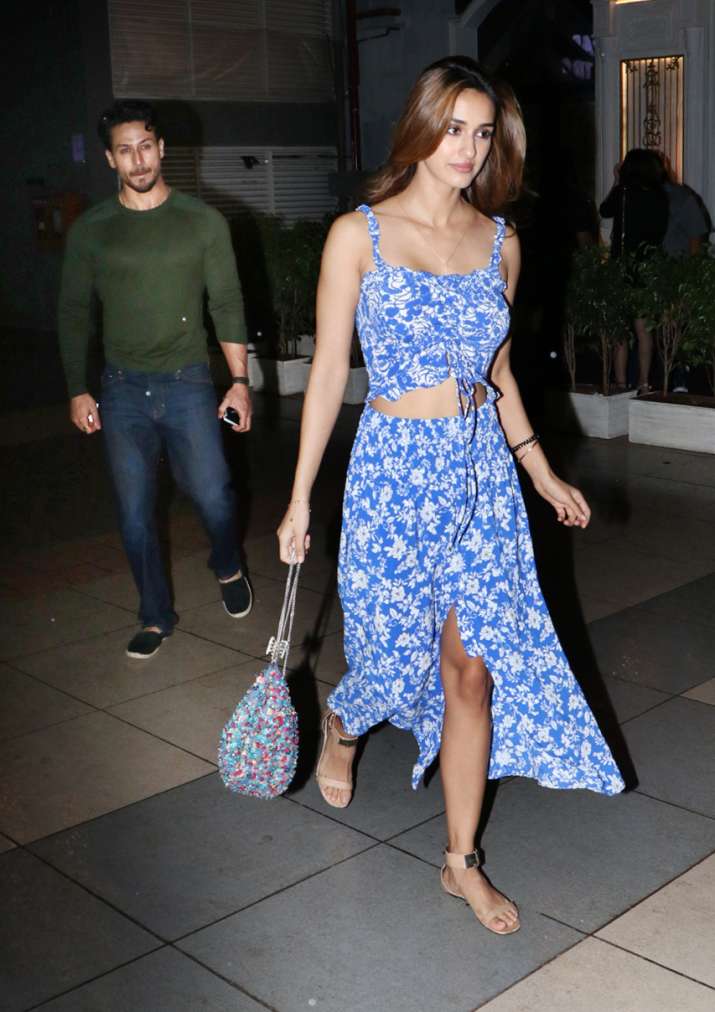 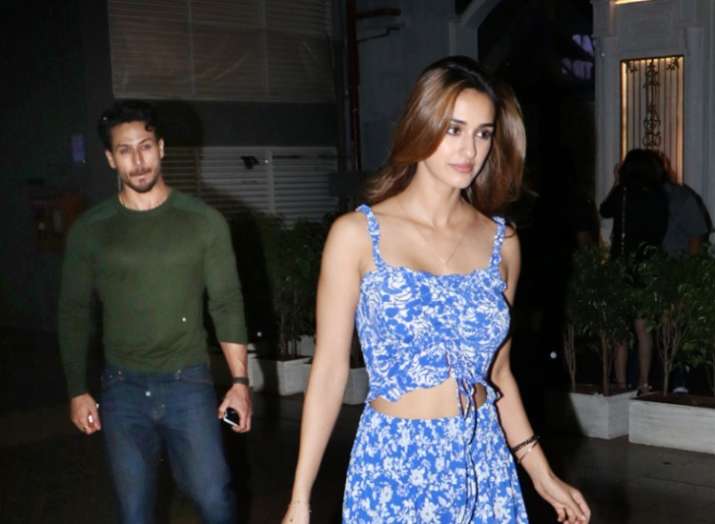 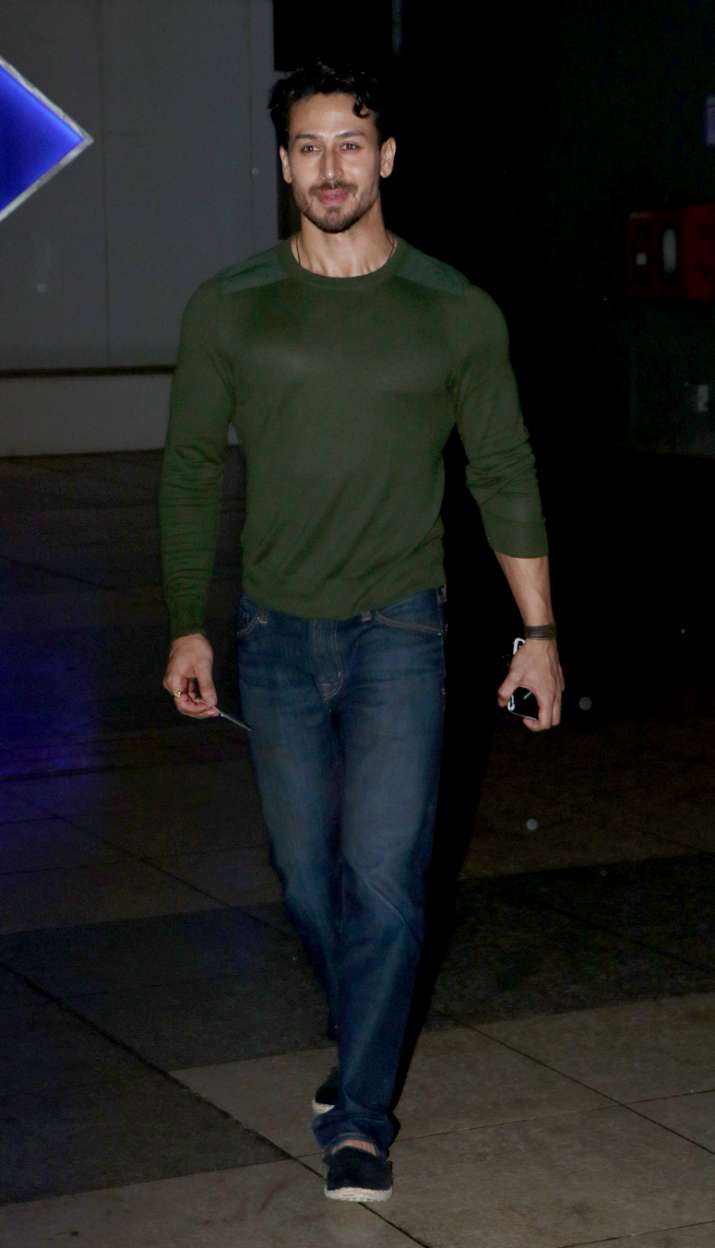 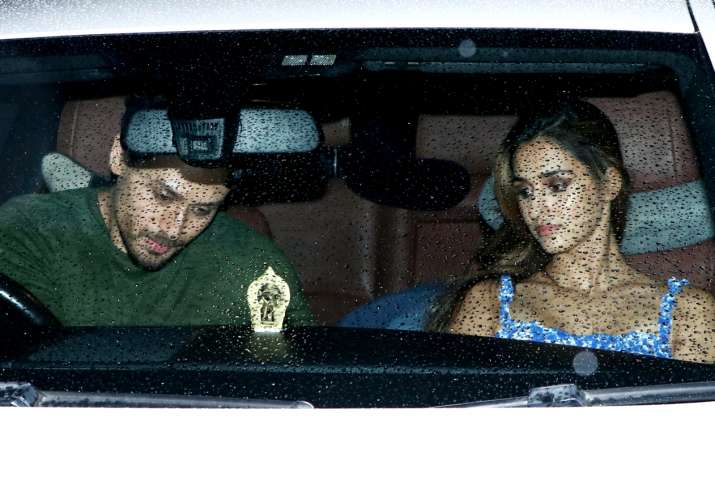 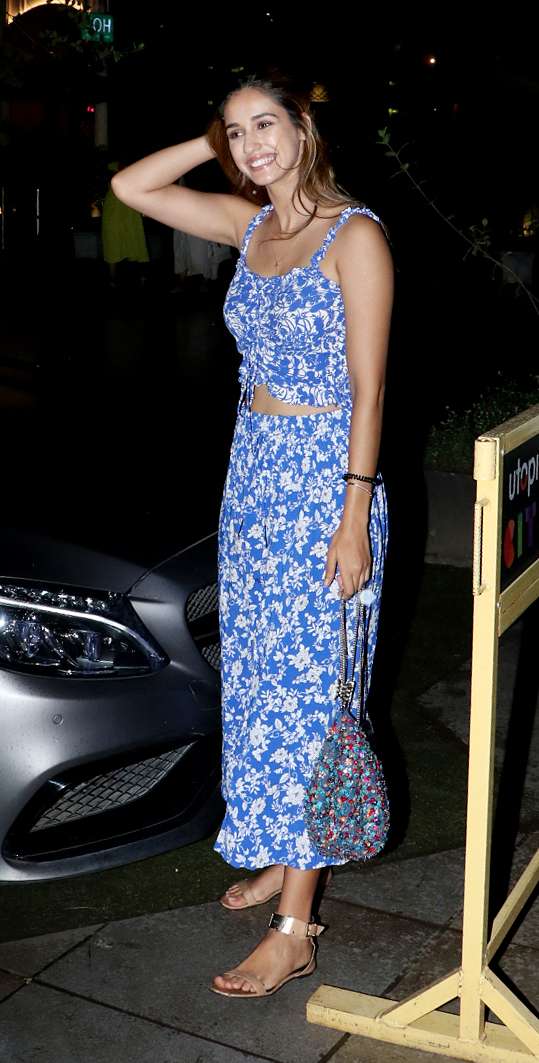 Talking about the breakup, a source close to the couple said, "They are mature enough to handle this. But the reality is that they are no more a couple. Can't two friends hang out together?" Their friend added, "They haven't ever admitted to being together. What will they discuss their break up for? They have the same group of friends and are still close to each other. The only difference is that they aren't romantically in love anymore."

He added, "Tiger and Disha's relationship has seen some really tough times in the last few weeks. They have decided to go their separate ways and have officially broken up now. The decision to call of their relationship happened mutually a few weeks ago. Both Tiger and Disha and the people around them had seen it coming." 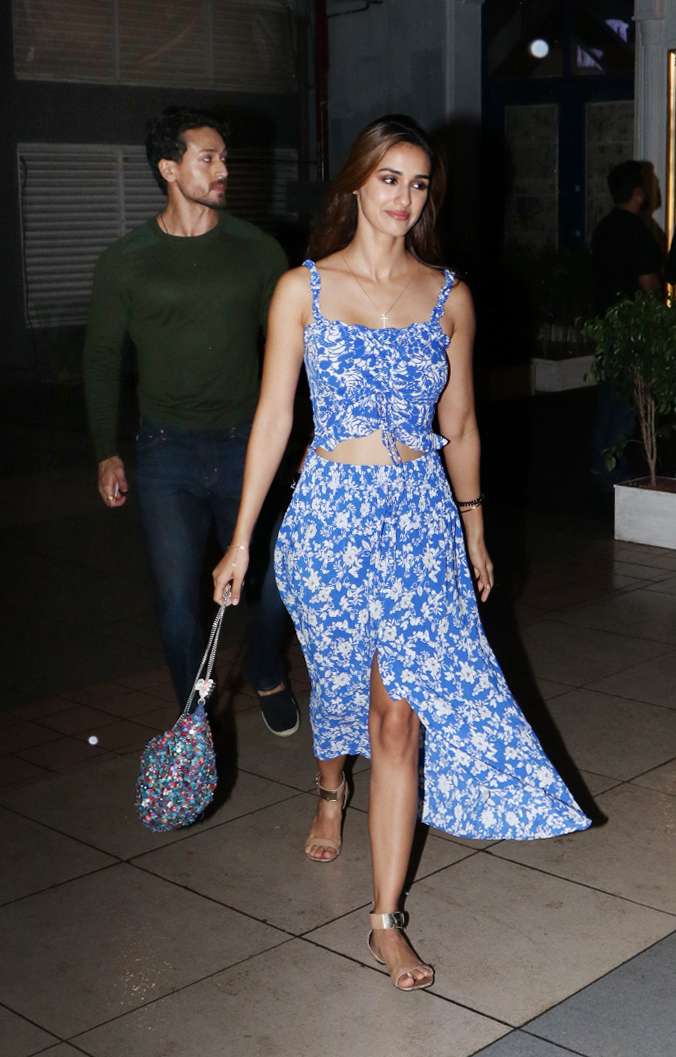 On the professional front, Disha Patani was last seen in Salman Khan’s Bharat and Tiger Shroff was seen in Student Of The Year 2. While Disha is currently shooting for Malang with Aditya Roy Kapur, Tiger is gearing up for Baaghi 3.