Sridevi 56th Birth Anniversary: Veteran Bollywood actress Sridevi was not just a name in Bollywood but she was India’s first female superstar that the nation witnessed. On her 56th birth anniversary, let’s have a look at some of the lesser-known fact

Sridevi 56th Birth Anniversary: Veteran Bollywood actress Sridevi was not just a name in Bollywood but she was India’ first female superstar that the nation witnessed. The actress started her career in acting when she was just 10 and went on to become the highest paid actress in no time. When she was just 13, she played the role of a mother in a film and worked in Tamil, Hindi, Telugu, Malayalam and Kannada cinema. Sridevi was not just an ordinary actress, she was an icon in herself. While Sridevi had already started working in Tamil cinema at the age of 13. She made her Bollywood debut with Solva Sawan and then went on to deliver some wonderful films such as Chandi, Nagina, Mr. India, Sadma, English Vinglish and Mom. While her acting had won her many accolades, her songs like Kaate Nahi Katte and Hawa hHwai gave her name a new identity altogether. Bollywood actress Sridevi would have turned 56 today if time didn't snatch her away from us in February last year. After attending her nephew Mohit Marwa’s wedding ceremonies, Sridevi died of accidental drowning in a bathtub in Dubai. On her 56th birth anniversary, let’s have a look at some of the lesser known facts about India’s first female superstar. 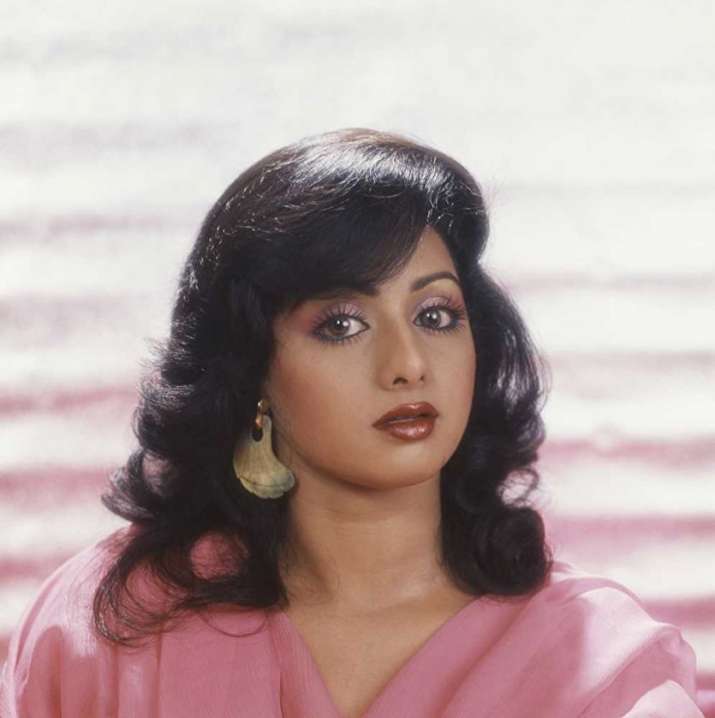 Also read: Janhvi Kapoor’s latest picture in saree will remind you of her mother Sridevi, check out 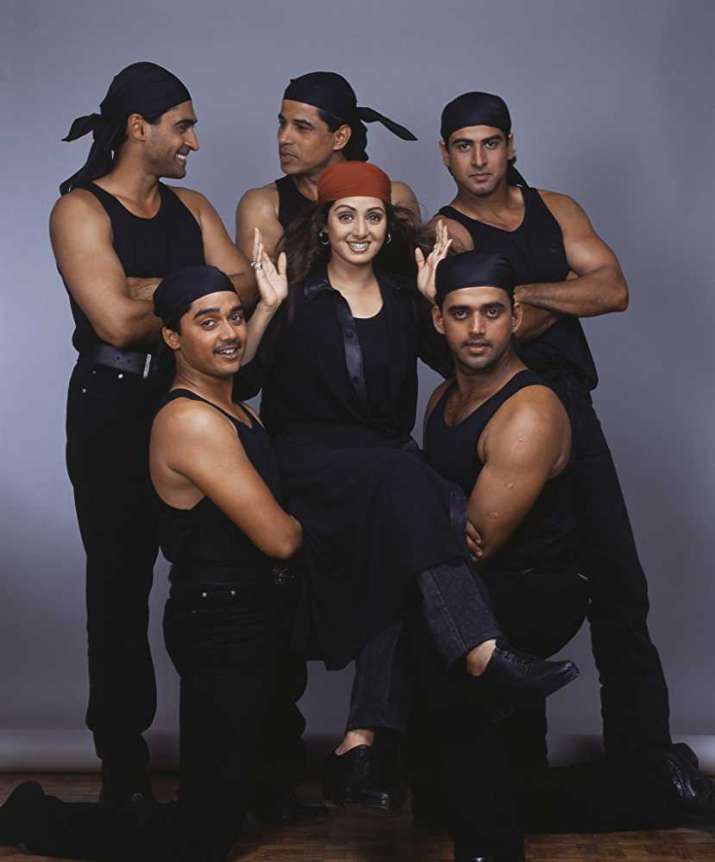