In the viral picture, Suhana Khan can be seen sitting in a wooden boat as she posed for the camera.  The Khan family of Bollywood – Shah Rukh, Gauri, Aryan, Suhana and Abram recently vacationed in Maldives

Shah Rukh Khan was recently vacationing with his family – wife Gauri Khan and children Suhana Khan, Aaryan Khan and AbRam Khan in the Maldives. Shah Rukh kept his fans updated with all his doings there. Now a picture of his daughter Suhana is doing the rounds where she can be seen acing the beach look as she posed in blue checkered shirt and denim shorts.

In the viral picture, Suhana can be seen sitting in a wooden boat as she posed for the camera. She donned a blue tube top which she teamed with blue checkered shirt and denim shorts. With red lips and wet hair, Suhana looked stunning as she nailed her beach look.

While Suhana has a private Instagram account, her fan clubs manage to leak pictures of the star kid on social media, which almost always go viral. Suhana is not just a popular star kid, but also a fashion inspiration. She is often clicked in the most classiest and steal-worthy attires, which could well have been inspired by her stylish parents. 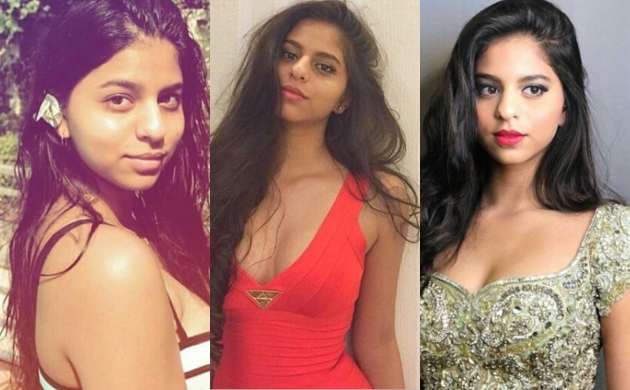 Suhana is currently studying in London. Last year, she got featured on Vogue India's August edition. It had created a buzz on social media, with people wondering what she had done to be on the cover of the magazine. 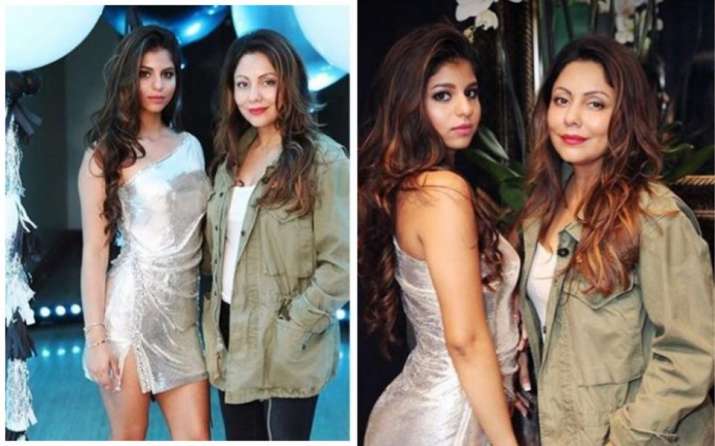 Talking about Suhana Khan’s Bollywood debut, father Shah Rukh Khan has earlier revealed that she will be doing a course in acting before entering into Bollywood. The superstar has even claimed that Suhana will give the next five years of her life into learning everything about acting and the craft before she debuts as an actor. The star kid was even spotted accompanying father Shah Rukh Khan on the sets of Aanand L. Rai’s film Zero.