Sara Ali Khan is currently in vacation mode as she has flown away to London with her mother Amrita Singh and brother Ibrahim Ali Khan to relax and enjoy some quality time with them.

Sara Ali Khan is currently in vacation mode as she has flown away to London with her mother Amrita Singh and brother Ibrahim Ali Khan to relax and enjoy some quality time with them. The actress had been shooting for her next Bollywood film Aaj Kal by Imtiaz Ali in Shimla for the past few days and now she has taken out time for her family. The actress earlier treated her fans with an adorable picture with her mother Amrita Singh from London and now her cute picture with brother Ibrahim Ali Khan has broken the internet for all the good reasons.

Sara Ali Khan took to her social media to share a candid picture with brother Ibrahim Ali Khan in which the two siblings are seen in their relaxed zone sharing giggles and happiness. The actress wittingly captioned the photo saying, “I smile because you’re my brother ...I laugh because there’s nothing you can do about it.” The great bond and sparkling chemistry between the two can be seen clearly in the picture as they enjoy their London vacation. Check out the picture here- 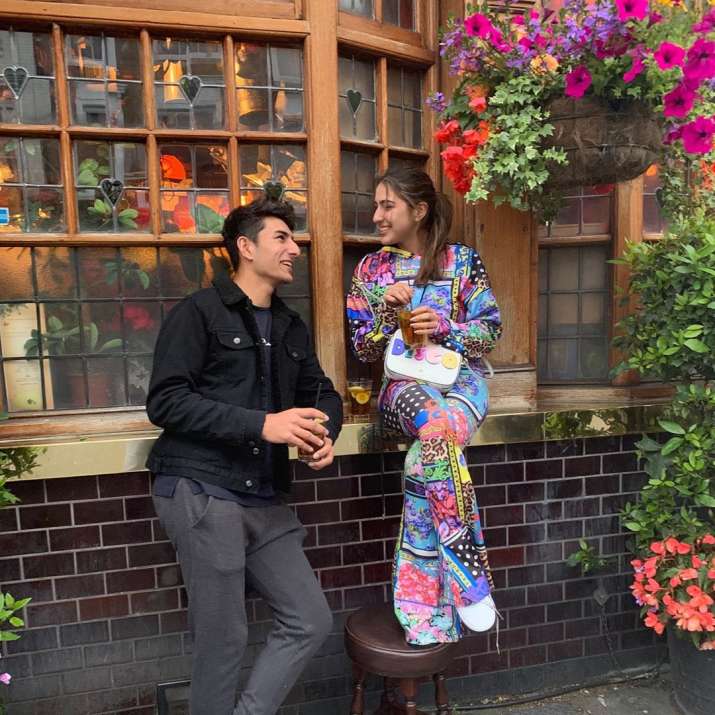 Interestingly, Sara Ali Khan can be seen in the same outfit that she wore during the promotions of her second film Simmba. Wearing this colourful and quirky outfit and posing with the King Of Quirk Ranveer Singh, the actress then shared her picture saying, “Taking some inspiration from my Hero.”  Check out the picture here- 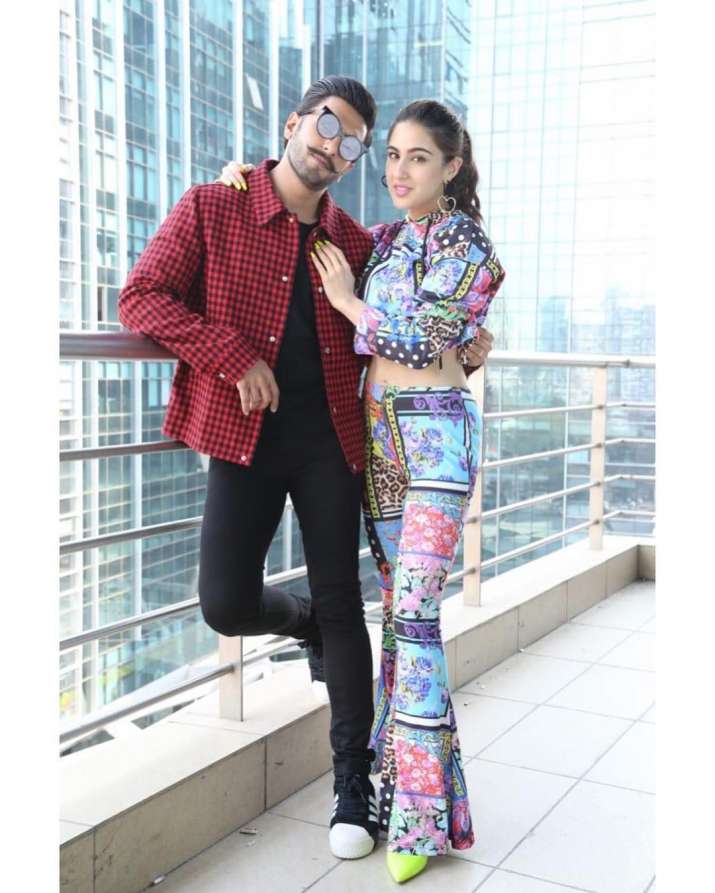 Earlier, Sara Ali Khan has shared an adorable picture with mother Amrita Singh as well in which she was seen dressed in blue top and white denims. The actress looked gorgeous and oozed the same charm as her mother. Talking about her family, Sara Ali Khan has always maintained that she is the closest to her mother and wants to live with her entire life. 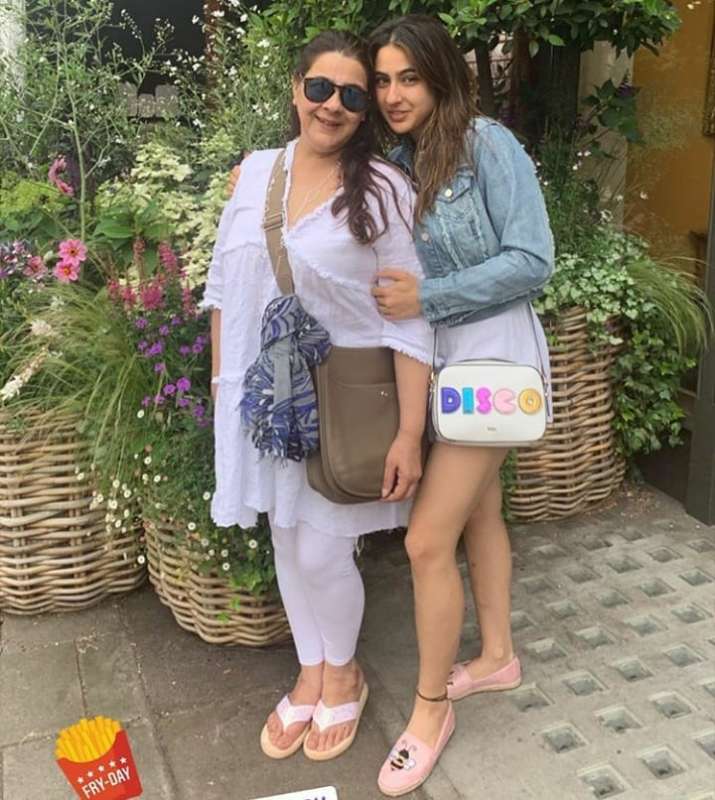 On the professional front, Sara Ali Khan and already proved her acting mettle with just two films Kedarnath and Simmba. She will be next seen in Imtiaz Ali directorial Aaj Kal opposite Kartik Aaryan. She will also star in the remake of Govinda and Karisma Kapoor’s Coolie No. 1 opposite Varun Dhawan.