Superstar Salman Khan who was last seen in the film Bharat opposite Katrina Kaif revealed in an interview that he has never been proposed by any woman. What he further said will leave you in splits

Talking about one of the most eligible bachelors of the country, the name of Salman Khan tops the list. The most asked question is always about the actor’s plan of getting married. However, in a recent interview that the actor gave he revealed that till date no woman has ever proposed her for marriage.

Salman, who was last seen in the film Bharat opposite Katrina Kaif. His character in the film gets a proposal from Katrina but in real life, nothing of this sort has ever happened with the actor. In an interview with Filmfare, he said, “No, so far it has never happened. Because I don’t do the candlelight dinner. Jaha candle light dinner aata hai toh phir waha woh sawaal aata hai...waise bhi Mujhe candle light dinner mein khaana dikhta nahi hai.” 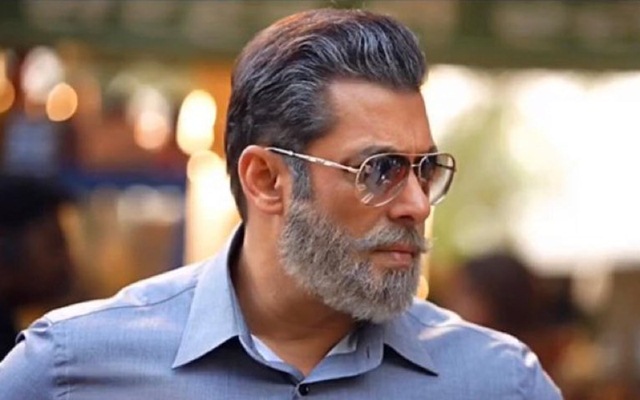 He was further asked if he was sad about the same to which he said, “Ya, I feel really sad that I’ve not been approached yet.” Post the movie, the actor has become quite active on his social media platforms and keep on sharing some exciting photos and videos. Recently he shared a video in which he can be seen dancing with his mother Salma. Have a look at some of his video here:

On work front, Salman is these days shooting for his upcoming film Dabangg 3 in which he will be seen playing the role of Chulbul Pandey. Talking about the same, the actor in an interview said, "The story starts with Dabangg 3 in the present and then it goes back to the past, and then comes back to the present day again. It will have a prequel portion, but only as a flashback."

"So, it's Chulbul Pandey now and then what has gone on in his life before part one and two. The flashback will show how Chulbul Pandey actually became Chulbul Pandey. The remaining part will be about what he's upto now," he had added.