Sacred Games shooting is on and fans have been eagerly waiting for the season 2 since the end of its first season. The crime thriller revolves around two main characters of Ganesh Gaitonde and Sartaj Singh played by Nawazuddin Siddiqui and Saif Ali Khan respectively. The Africa schedule of the much-awaited web series has been wrapped up where the team shot extensively across Mombasa (Kenya), Cape Town and Johannesburg. Now, Sacred Games 2 team has started shooting the last schedule in Mumbai and we bring to you sneak peek into what's happening on the sets.

Saif Ali Khan was spotted while shooting the series at Bandstand, Bandra and accompanying him was baby boy Taimur. While Saif was seen in his Sartaj Singh avatar, Taimur was busy with his nanny. Saif was wearing plain shirt along with jeans and maroon turban. We can see his bandaged left hand and Sacred Games fans know the reason behind it. Check out pictures below: 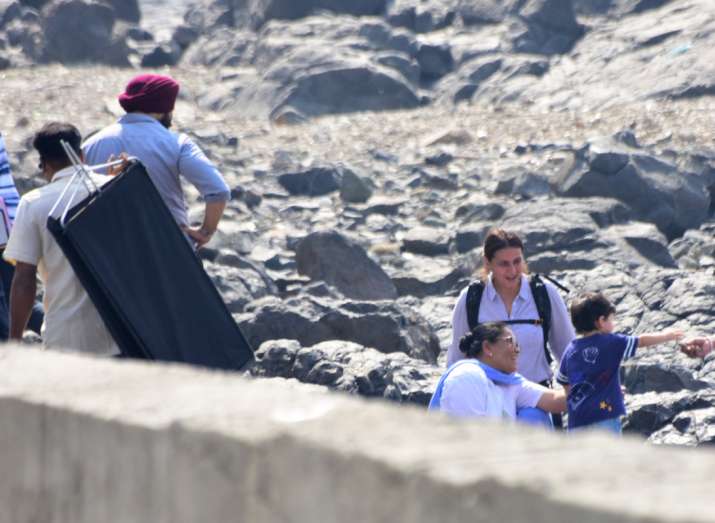 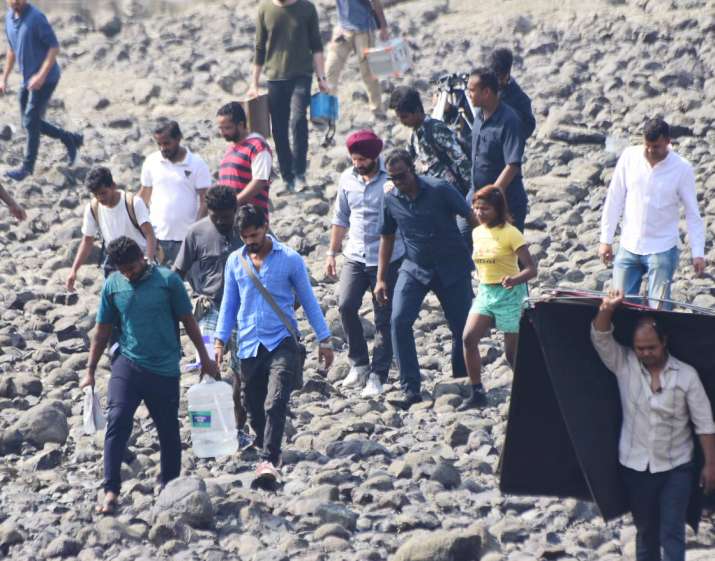 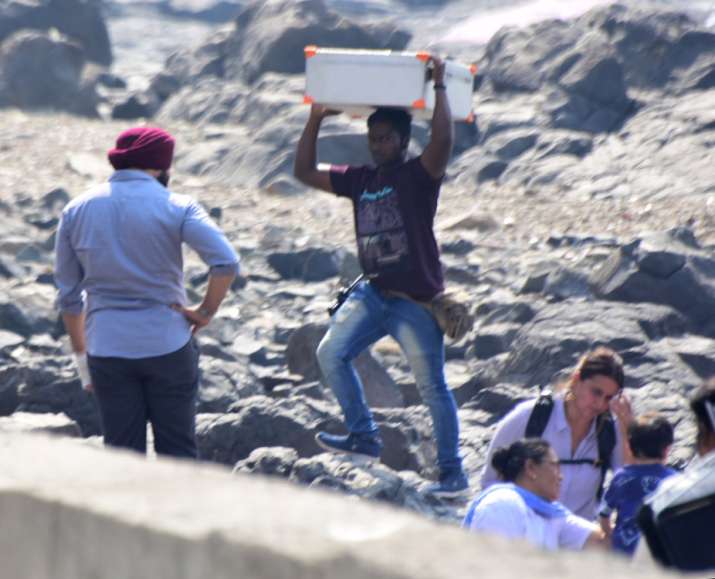 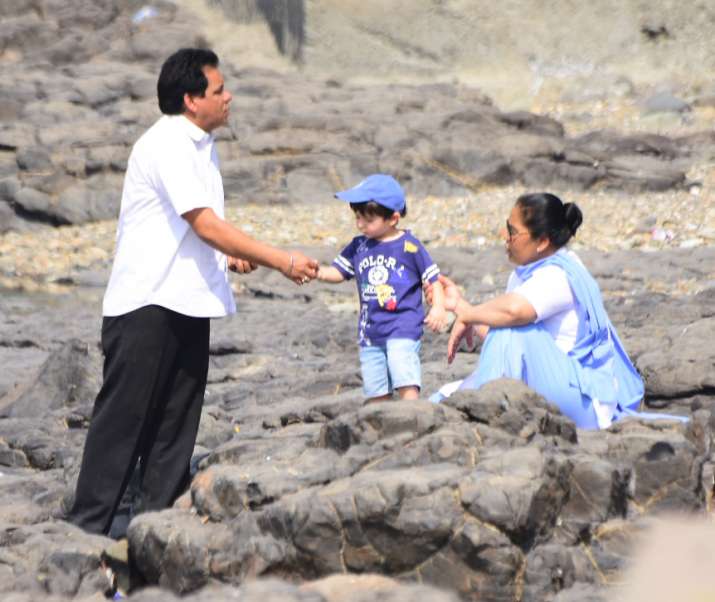 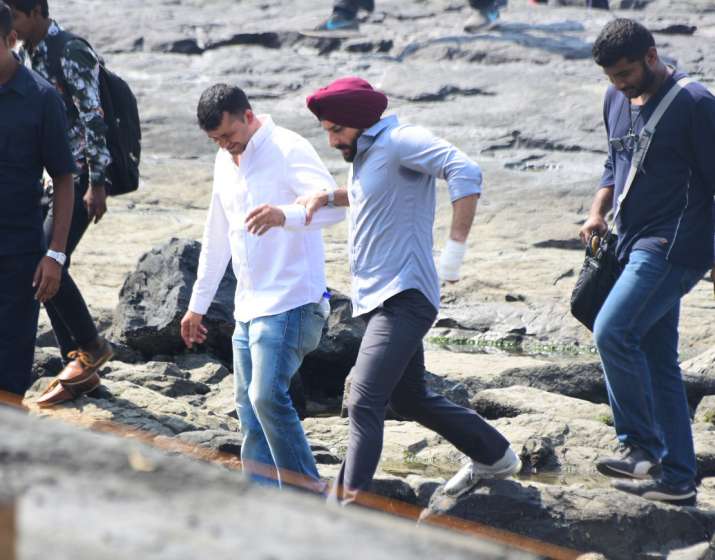 Meanwhile, Nawazuddin Siddiqui, who received rave reviews for his portrayal of late Shiv Sena supremo Bal Thackeray in his latest release Thackeray, also shared pictures from the sets. He can be seen celebrating the success of the film. We can also see director Anurag Kashyap along with him. ''Celebrating the success of @thackeraythefilm on the sets of #SacredGames2 @anuragkashyap10 Thank You for all your Love & Support'' he wrote on Instagram. The cake has 'congratulations Tiger' written over it. Have a look at the pictures.

Nawaz knows the expectations that people have from the show. In one of the interviews, he had said that the second season is going to be bigger and larger than the previous one. ''This season will be the baap of the first one. Even if people know Ganesh Gaitonde, they won't know what to expect from him,'' he had said. ''I realised the impact of the show when I was shooting in Rome, a week after its release. People came up to me to click pictures. My team would show me the memes that were doing the rounds on the Internet," the actor added.

Sacred Games season 2 is slated to hit Netflix in mid-2019. While Ganesh Gaitonde part is being shot by Kashyap, Masaan fame Neeraj Ghaywan is filming Sartaj Singh's part. Based on the 2006 novel by Vikram Chandra, the edge-of-the-seat drama has been written by Smita Singh, Vasant Nath and Varun Grover.