Neetu Kapoor and Rishi Kapoor featured in a blast from the past photo on their daughter Riddhima Kapoor Sahni's Instagram story.

Neetu Kapoor and Rishi Kapoor are undeniably the most adorable couple in Bollywood. The duo is currently in New York and the veteran actress keeps sharing pictures and videos from her time spend with husband Rishi Kapoor and other friends there. However, this time it is not Neetu Kapoor but her gorgeous daughter Riddhima Kapoor who treated the fans with a throwback picture of the veteran couple. Riddhima Kapoor took to her social media to share a picture of her parents from the early days and they look absolutely stunning together. Check out- 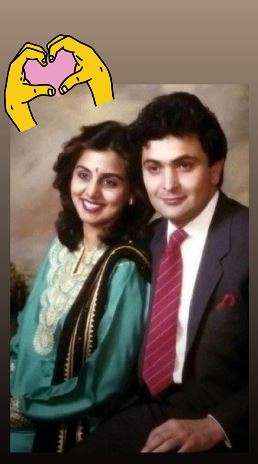 Riddhima Kapoor Sahni has time and again made it very evident through her social media posts and in interviews that her world revolves around her parents. On Neetu and Rishi Kapoor’s 39th anniversary a while back, the designer even shared a bunch of old pictures of the two that made every fan feel nostalgic. Riddhima also wrote a heartfelt message along with the picture and wished them on their wedding anniversary. She wrote, “You two are my life - Center of my universe - Happy Anniversary to the best parents in the whole world! I love you both endlessly ! You were you are and will always be the greatest example of the perfect couple… love you mom, love you papa” Check out her post here- 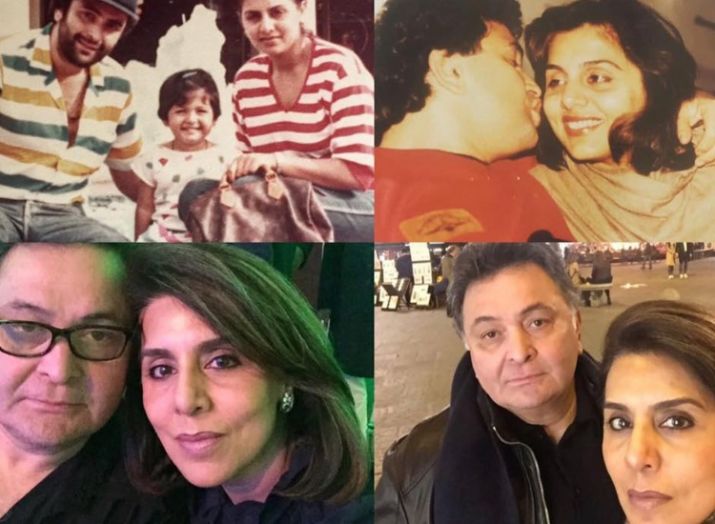 Rishi Kapoor and Neetu Kapoor got married on January 22, 1980, six years after their appeared first time together in their first film Zehreela Insaan. Neetu Kapoor was just 16 when she co-starred with 22-year-old Rishi Kapoor in the film.

Neetu Kapoor’s Instgaram is filled when heavenly memories of the couple and their special moments with their kids and family. On the New Year’s eve, Rishi Kapoor and Neetu Kapoor’s children, Ranbir Kapoor and Riddhima Kapoor along with her husband and daughter, were present with the veteran couple in New York to ring into 2019 with love and happiness. Ranbir Kapoor’s alleged girlfriend Alia Bhatt was also present with them for the celebrations.