Ranveer Singh took to his Instagram stories to share pictures of his six different characters and asked his fans to pick which is the best.

Ranveer Singh is undeniably the master of all trades. There is absolutely no character that the actor cannot pull off with conviction and grace. In just eight years, Ranveer Singh has treated his fans with a variety of roles and have undergone drastic transformations for each one of them. From looking like a dangerous man as Alauddin Khilji in Padmaavat to a young boy next door as Murad in Gully Boy, the actor has made sure that the characters he played remain with his fans for a lifetime. On Tuesday morning, Ranveer Singh took his Instagram followers down the memory lane as he shared picture of his movie characters on social media.

Ranveer Singh took to his Instagram stories to share pictures of his six different characters. He shared his jaw-dropping selfies as those characters and asked his fans to pick which is the best. His first Insta story read, “Which dudes selfie game is the strongest?” In the next six stories, he shared his selfies as Alauddin Khilji from Padmaavat, Sangram Bhalero from Simmba, Murad from Gully Boy, Jaali Chaplin from an ad shoot, Peshwa Bajirao from Bajirao Mastani and Kabir Mehra from Dil Dhadakne Do. Check out the drool-worthy selfies here- 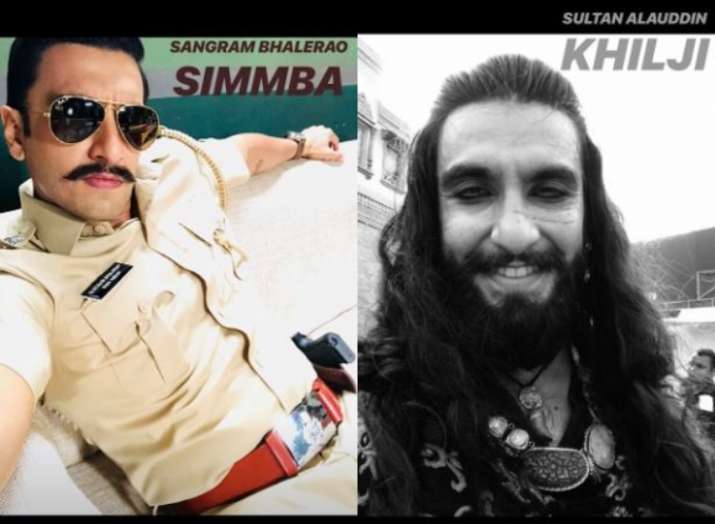 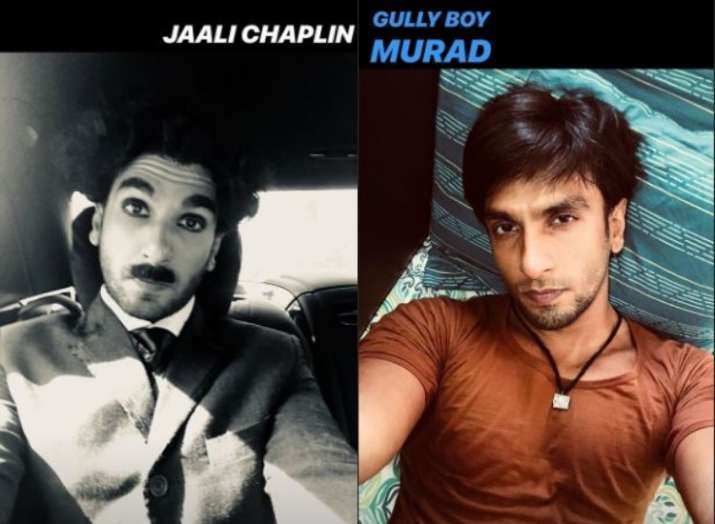 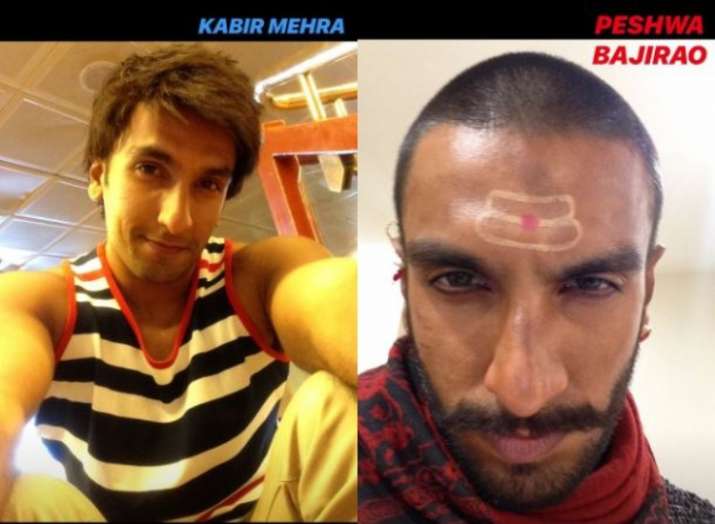 Ranveer Singh is often called the chameleon of Bollywood who can get into the skin of any character any time. From his reel life to his real life, the actor makes sure his presence is felt and the rooms get filled with enthusiasm the moment he enters. After donning iconic characters, Ranveer Singh is currently acing his game to step into the shoes of legendary cricketer Kapil Dev. The actor is in London where he is shooting for Kabir Khan directorial ’83 in which he will recreate the 1983 World Cup win under the leadership of Kabil Dev. The makers have already released the first look of the actor on his birthday in which he looks exactly like Kapil Dev.

Also Read: Ranveer Singh’s first reaction on meeting wife Deepika Padukone after long: I grab her and kiss her