With 43.3 million followers on Instagram, Priyanka Chopra found a place in Hopperhq.com’s Instagram Rich List 2019. Whether it is spending quality time with her husband Nick Jonas or promoting her upcoming film The Sky is Pink, PeeCee is always on top of her game on social media.

Priyanka Chopra, who is recognized worldwide for her amazing acting skills, is a social media star. With 43.3 million followers on Instagram, the Quantico actress found a place in Hopperhq.com’s Instagram Rich List 2019. Priyanka Chopra is also the most followed Indian personality on Instagram surpassing megastars such as Rajinikanth (431 K), Amitabh Bachchan (12.9 million) and Indian Prime Minister Narendra Modi (25.4 million). Whether it is spending quality time with her husband Nick Jonas or promoting her upcoming film The Sky is Pink, PeeCee is always on top of her game on social media. So, the cost of her single social media post is too shocking to be true!

Besides Priyanka Chopra, Indian cricket captain Virat Kohli has also made it to Hopperhq.com’s Instagram Rich List 2019 . The cricketer is at the 23rd spot with $196,000 earned with each post. 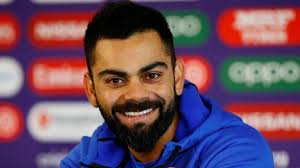 Others on the list include singers Ariana Grande, Taylor Swift, the rest of the Kardashian-Jenner clan and football star Cristiano Ronaldo, who also is the most followed person on Instagram.

Coming back to Priyanka Chopra, let's have a look at some of her interesting and stunning Instagram posts. 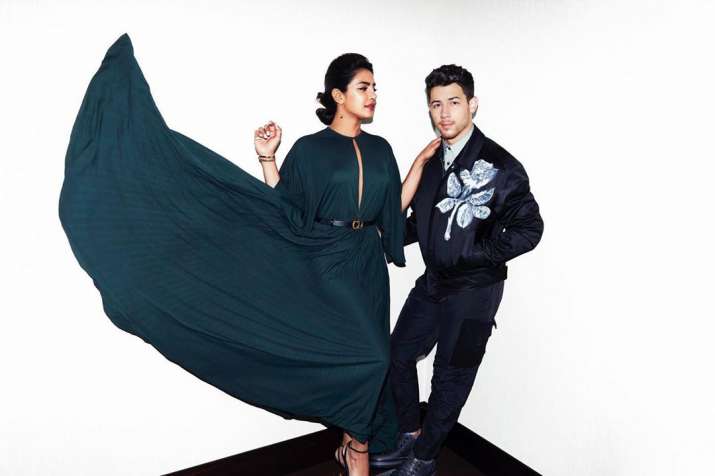 Appreciated for her acting prowess in movies Mary Kom and Barfi, the Quantico actress is known for slaying any character that she is given to do. 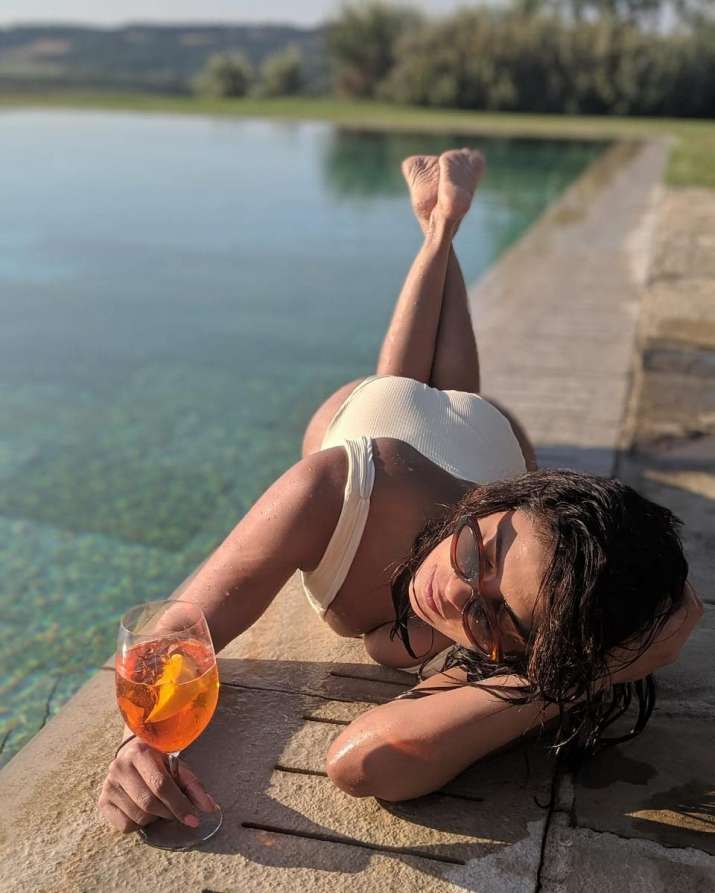 Besides being part of various Bollywood movies, Pee Cee has also sprinkled her magic across Hollywood with roles in Baywatch and Isn't It Romantic.

Currently, Priyanka is gearing up for her next release, The Sky is Pink, directed by Shonali Bose. 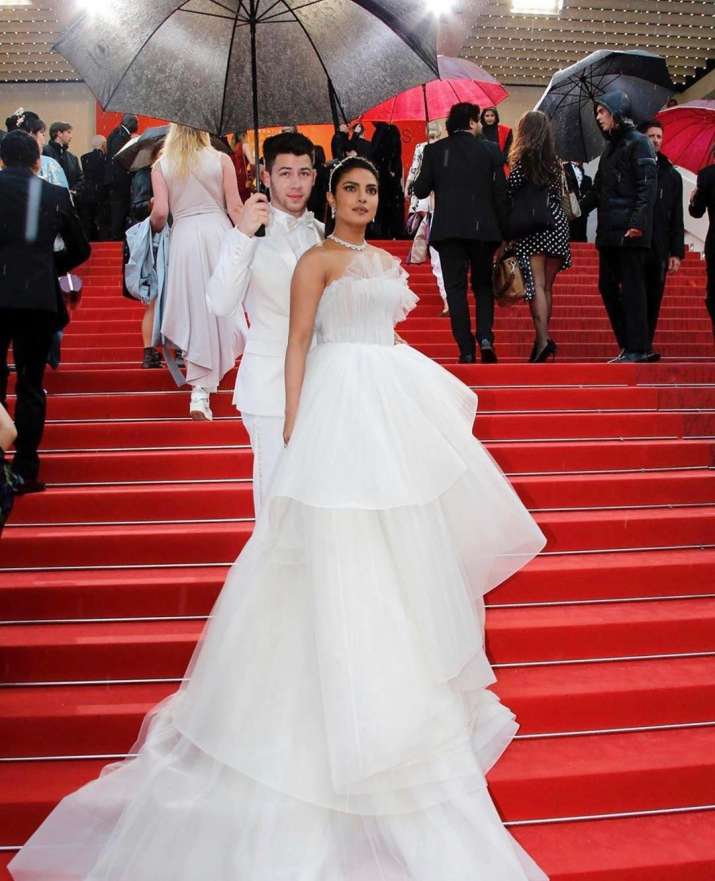 Apart from being a prominent actor, Priyanka Chopra is also known to nail her red carpet looks. 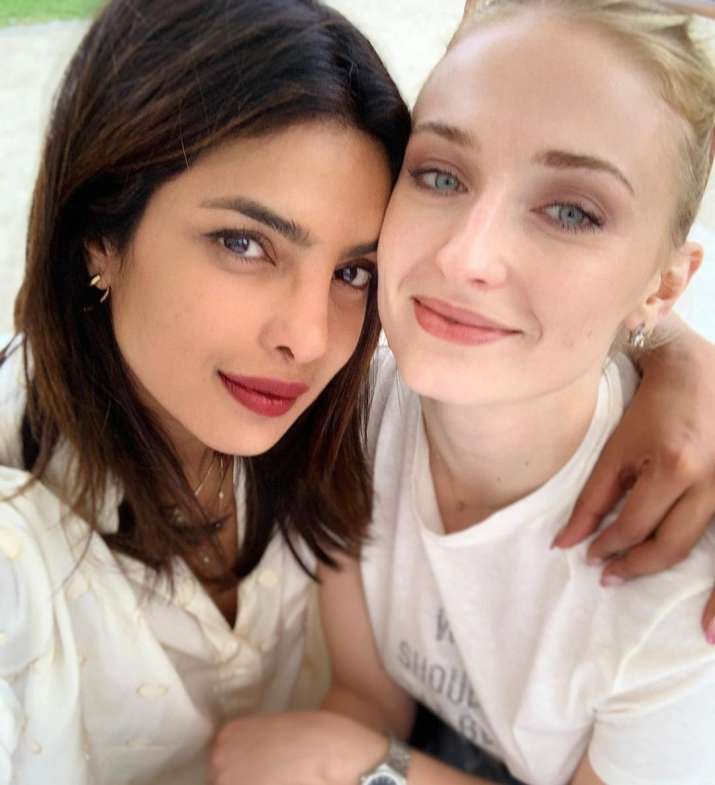