It seems that Kapil Sharma and Sunil Grover have finally buried their past hatchet. Furthermore, rumours also have it that the comedians might reunite for The Kapil Sharma Show 2 or some other shows. Sohail Khan recently hosted the star-studded birthday bash for his wife Seema Khan besides celebrating the success of the Celebrity Cricket League. The actor is the co-owner of Mumbai Heroes along with Riteish Deshmukh. 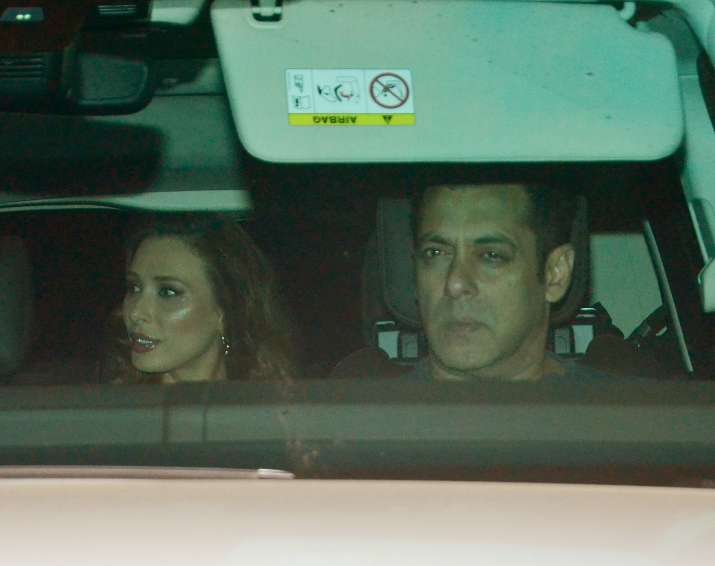 Besides his family members including Salman Khan who came with alleged girlfriend Iulia Vantur and Arbaaz Khan who was seen with girlfriend Giorgia Andriani, several Bollywood actors such as Sonakshi Sinha and Tabu also attended the bash at Sohail’s new residence in Bandra. 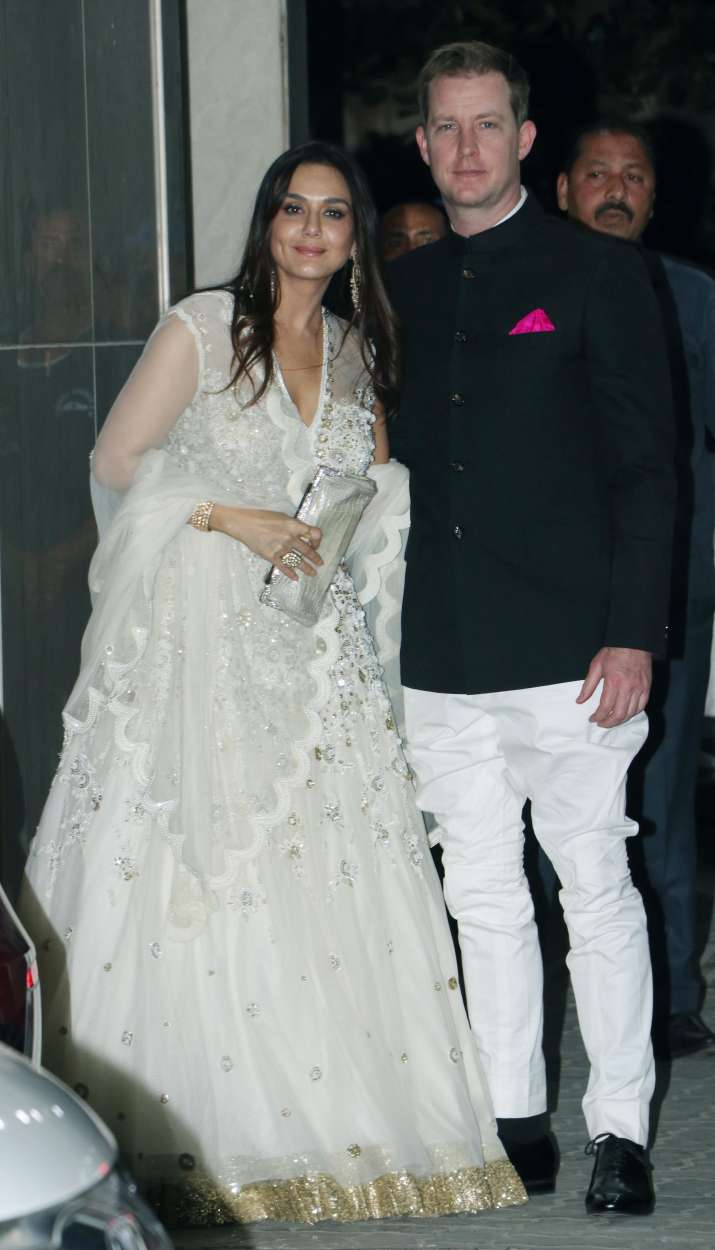 On the work front, Kapil Sharma is back with a bang with his popular show TKSS 2, which has been topping the TRP’s ever since its inception.

Meanwhile, Sunil Grover will be seen next in the Salman Khan starrer Bharat, which also has Katrina Kaif in a leading role.