Manish Malhotra House Party: Priyanka Chopra, Sara Ali Khan, Ananya Pandey and others had the time of their lives at the party.

Bollywood actress Priyanka Chopra is making most of her time in India. Taking some time out of her The Sky is Pink shooting, the former Quantico actress spent the night partying at ace designer Manish Malhotra’s house in Mumbai. The lavish party was attended by many Bollywood celebrities including Karan Johar, Sara Ali Khan, Janhvi Kapoor, Khushi Kapoor, Karisma Kapoor among others. The pictures from the happening party are floating around on the internet. It was among these pictures that finally revealed PeeCee’s engagement ring.

Manish Malhotra shared a picture with Priyanka Chopra and Karan Johar, writing, “Sometimes to get over long days of work and work stress it’s just nice to meet friends .. and have a good time ..., #allaboutlastnight.”

He also welcomed Sara Ali Khan to the world of Instagram. For those who came late, the Simmba actress has finally made an Instagram debut on Independence Day.

“With the young and gorgeous @saraalikhan95 welcome to the world of Instagram my dear,” he wrote.

He shared a number of pictures from his party, which had his industry friends enjoying to the fullest.

Some friendship of many years is forever ... with my dearest @therealkarismakapoor #friendsforever #love #positivity always .

I have known Raveena the longest from our modelling days .. and she has always Ravishing @officialraveenatandon and Bff @karanjohar #Posers #allaboutlastnight #friendsforever

Ever since the pictures of the party came out, people can’t stop talking about Priyanka Chopra’s big engagement rock. The ring appears to be a three-carat cushion-cut diamond with a custom setting an estimated retail value of over $100,000, a ring expert from RareCarat.com told ELLE.com, though official details from Tiffany's haven't come out just yet.

Here are other pictures from Manish Malhotra’s house party ahead of Independence Day. 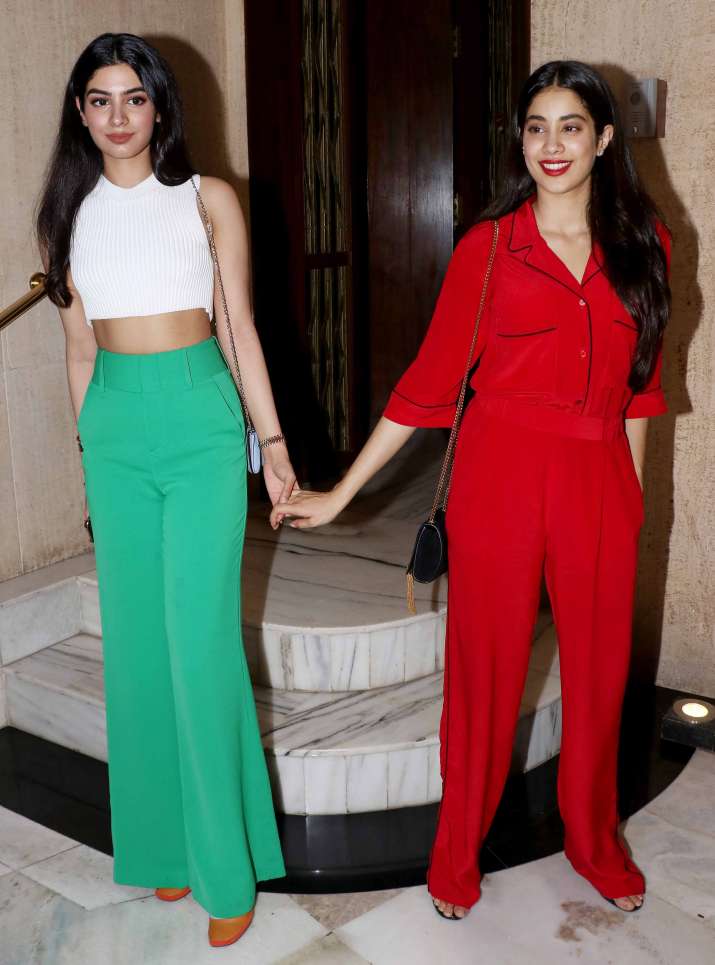 Well, it seems like the Bollywood celebrities enjoyed their fullest at Manish Malhotra's house party, going by the pictures. What do you think?