Lisa Ray unmasks ‘pretty pictures to reveal what lies beneath', shares moment from her autobiography

Lisa Ray took to her Instagram to share a moment from her autobiography and share a picture from her old days. In the picture, Lisa seems to be getting ready for her shoot with a cigarette in her hand.

Actress Lisa Ray has always been very open about her life and struggles with the deadly disease cancer. She has not just shared her journey with her fans but has also inspired many people to live their lives in the present. The actress has now also come up with her autobiography called Close To The Bone in which she has unmasks everything about herself, even the pretty pictures. Lisa Ray took to her Instagram to share a moment from her autobiography and share a picture from her old days. In the picture, Lisa seems to be getting ready for her shoot with a cigarette in her hand.

Lisa Ray shared the picture saying, “Striking a pose. I write about the era of polaroids and cigarettes in @closetothebone.book and here’s an image that’s just a bit painful. An obsession with bony shoulders and collarbones morphed into a serious eating disorder that took years to heal. Shattering perceptions and unmasking pretty pictures to reveal what lies beneath informs the narrative of my writing debut. Sharing the frame with @im__sal and @lascelles1708” 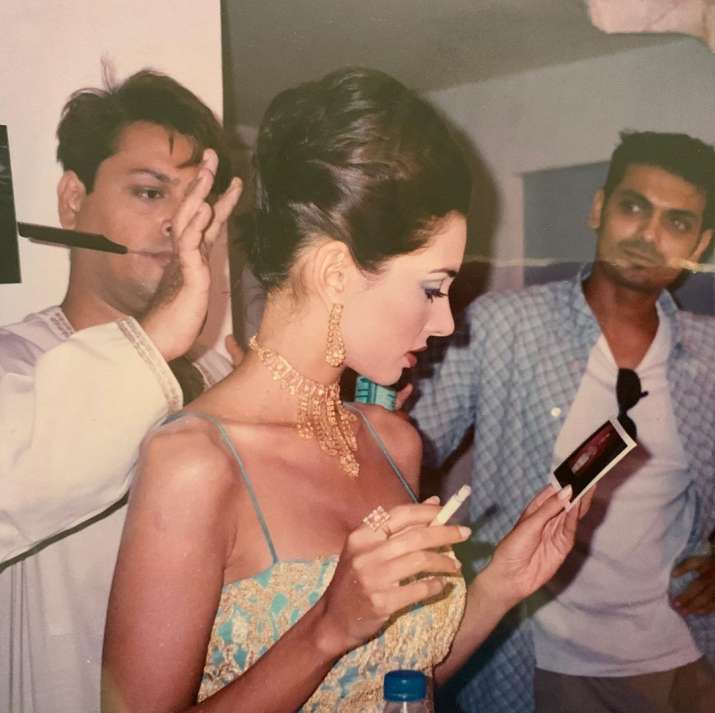 Talking about her memoire, Lisa Ray earlier said, "I am both nervous and excited about the publication of my memoir. Writing my story has transported me through a myriad of experiences and worlds, and the emotions of a life lived close to the bone." She added, "I've been working on this a long time and, after the birth of my twins, it feels like my third baby... It's hard to tell your own story authentically without unwavering support. I hope this will be the first of many more stories I have to share." 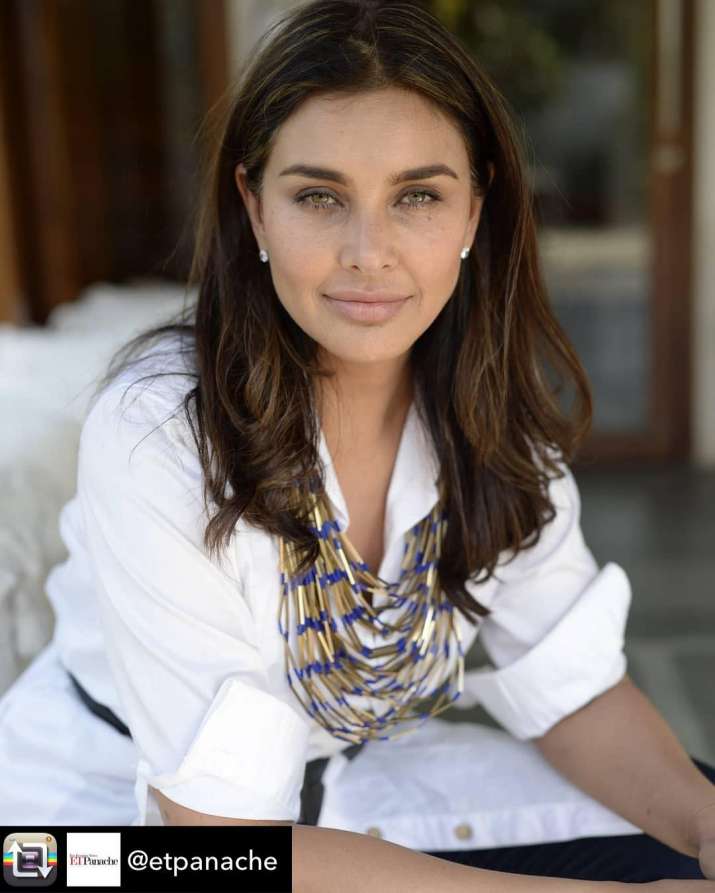 Lisa Ray was recently seen in the web series called Four More Shots Please! Along with Kriti Kukhari, Bani J, Sayani Gupta and Maanvi. In the show, she played the role of Bani J’s love interest. In 2009, the actress was diagnosed with a rare form of blood cancer and a year later, she was declared a survivor. In 2012, she married Jason Dehni and in September 2018, the couple welcomed their twin daughters Sufi and Soleil.

Cancer survivor Lisa Ray hits back at troll who called her 'Too Old', says ‘You're right. I'm old’