Katrina Kaif finally opens up about her break up with Ranbir Kapoor, says ‘I now see it as a blessing’

Katrina Kaif and Ranbir Kapoor were one of the most adorable couples of Bollywood when they were dating, however, in 2016, the duo decided to call it quits.

Katrina Kaif and Ranbir Kapoor were one of the most adorable couples of Bollywood when they were dating, however, in 2016, the duo decided to call it quits. The fans and well-wishers of the couple were heartbroken when they heard about it. While Ranbir had been vocal about the break up in the past, Bollywood diva Katrina Kaif has maintained silence on the subject. However, now after two years of her break up with Ranbir Kapoor, the actress has finally revealed how she has coped with it.

Talking to the fashion magazine, Katrina Kaif spilled the beans about her break up and said, “I now see it as a blessing because I was able to recognise my patterns, thought processes and things that I had been so sure of my whole life. I could see them from a whole different perspective.”

She further told the magazine that it was one of the few times in her life that she only had herself to focus on and owing to that, she realised that she didn't really know herself. Katrina has been quoted as saying, “It’s like a period of not knowing, a period of being uncomfortable because you’re seeing yourself in your raw form without embellishments and then accepting that you don’t really know who you are.” 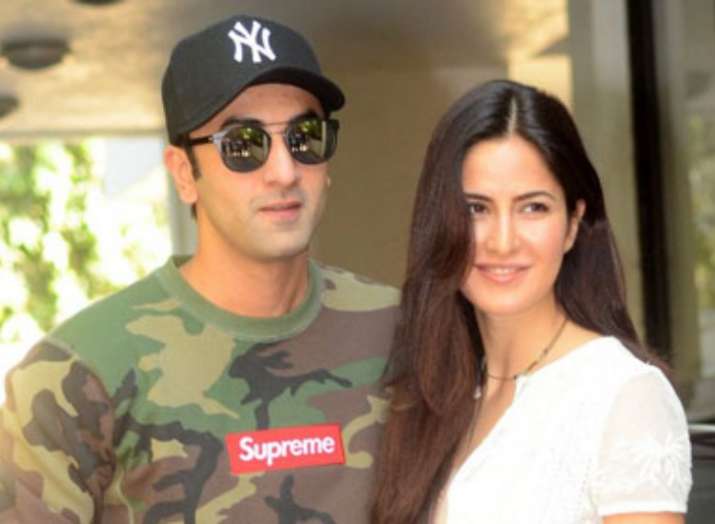 Ranbir and Katrina have worked in a number of films together including Ajab Prem Ki Ghazab Kahaani, Rajneeti and more recently, Jagga Jasoos. The duo worked on Jagga Jasoos after they decided to part ways. Now, Katrina Kaif will be seen in Ali Abbas Zafar’s next directorial Bharat opposite Salman Khan. On the other hand, Ranbir Kapoor is busy shooting for his next trilogy Brahmastra with Ali Khan, rumours are rife that while shooting for the film, love has bloomed between Alia and Ranbir. Katrina Kaif, on the other hand, is okay with their relationship as she claimed when she appeared on Karan Johar’s Koffee With Karan 6.

It means no worries, for the rest of your dayssss...hakuna matata 🌞💃