Kartik Aaryan buys same flat in Mumbai in which he used to live as paying guest, here’s how much it costs

Kartik Aaryan, who is ruling the headlines these days for his rumoured relationship with co-star Sara Ali Khan, has bought a new house in Mumbai.

Kartik Aaryan, who is ruling the headlines these days for his rumoured relationship with co-star Sara Ali Khan, has bought a new house in Mumbai. Reportedly, the actor has bought the same flat in the city where he used to live during his struggling days. Kartik Aaryan has proved his acting mettle with films like Pyaar Ka Punchnama series and Sonu Ke Titu Ki Sweety and now he has become the first choice for all the filmmakers.

Going by the reports in DNA, Kartik Aaryan has paid Rs 1.60 crore for the flat and Rs 9.60 lakh as stamp duty. The report stated, "The Luka Chuppi star has paid Rs. 1.60 crore for the pad in Rajkiran Co-op Housing Society on Yari Road. The flat's carpet area is 459 sqft (total 551 sqft) and it's on the fifth floor of the building."  Earlier Bollywood actress Tamannaah Bhatia had also bought a flat in Versova, Mumbai.

On the related note, Kartik Aaryan again made headlines on Wednesday when he arrived at the airport to receive his rumoured girlfriend Sara Ali Khan. The actor was in London from the past few days where she was vacationing with her mother Amrita Singh and brother Ibrahim Ali Khan. Pictures and videos of Kartik Aaryan waiting in his car at the airport went viral on the internet as Sara Ali Khan came back with her family. Check out the pictures here- 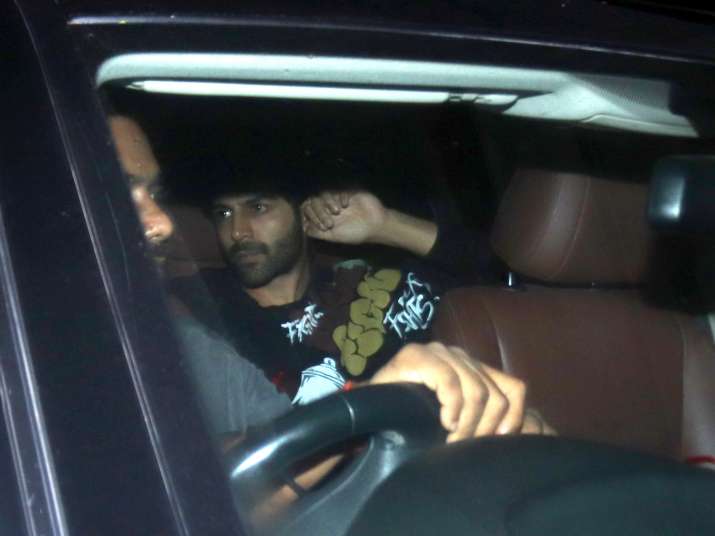 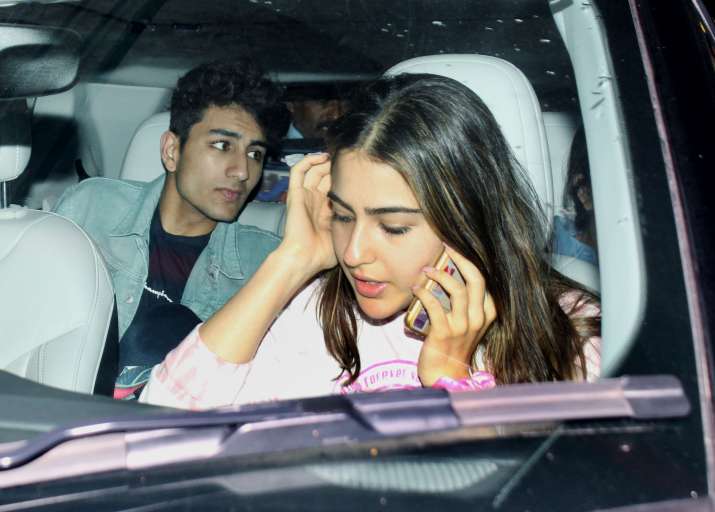 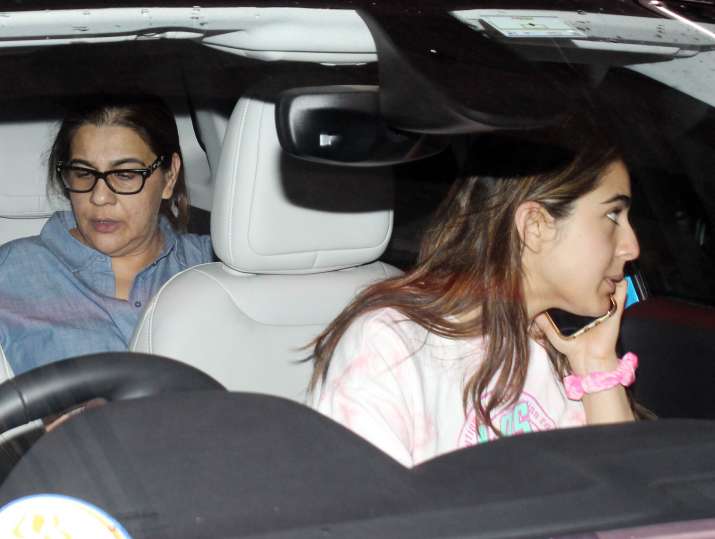 On the work front, Kartik Aaryan is loaded with Bollywood projects these days. The actor will be next seen in Imtiaz Ali directorial Aaj Kal opposite Sara Ali Khan. The film is a sequel to Saif Ali Khan starrer Love Aaj Kal. He will also be seen in the remake of Pati, Patni Aur Woh alongside Bhumi Pednekar and Ananya Panday. Adding to this, Kartik Aaryan also has Dostana 2 in the pipeline.

#AajKal ❤️ 🙏🏻 .... ... #Repost @imtiazaliofficial the oxygen that makes the film breathe #aajkal @saraalikhan95 @kartikaaryan (clicked during the first few readings of the film, before shoot began)