Janhvi Kapoor, who will be seen next in Rajkummar Rao starrer horror-comedy Rooh-Afza, was snapped at Mumbai city after her gym session.

Bollywood actress Janhvi Kapoor, who made her Bollywood debut with Dhadak opposite Ishaan Khatter, was extremely close to her mother and veteran actress Sridevi. Time and again, JanhvI Kapoor has spoken about her mother Sridevi, who passed away on February 24, 2018 in a Dubai hotel.  Now, recent pictures of Janhvi Kapoor show her phone wallpaper which consists of the most important people of her life, which is none other than her mother and father- Sridevi and Boney Kapoor.

Janhvi Kapoor, who will be seen next in Rajkummar Rao starrer horror-comedy Rooh-Afza, was snapped at Mumbai city after her gym session. 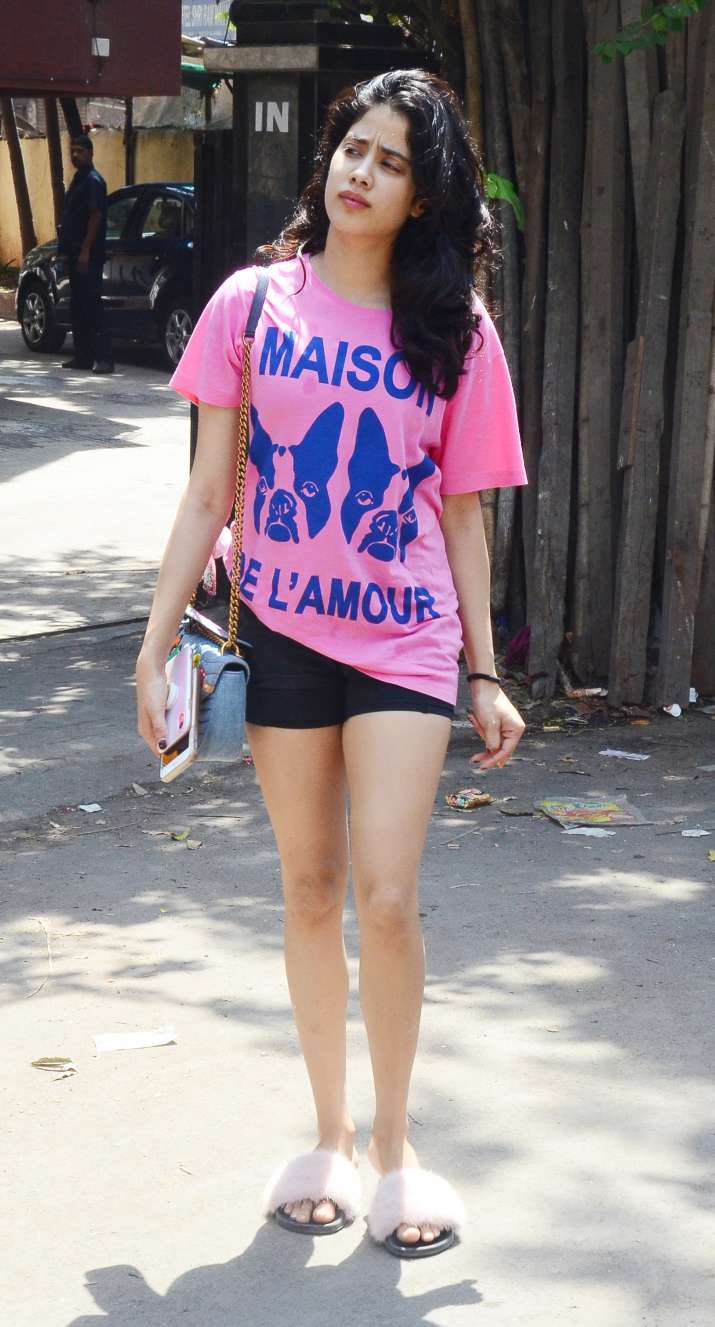 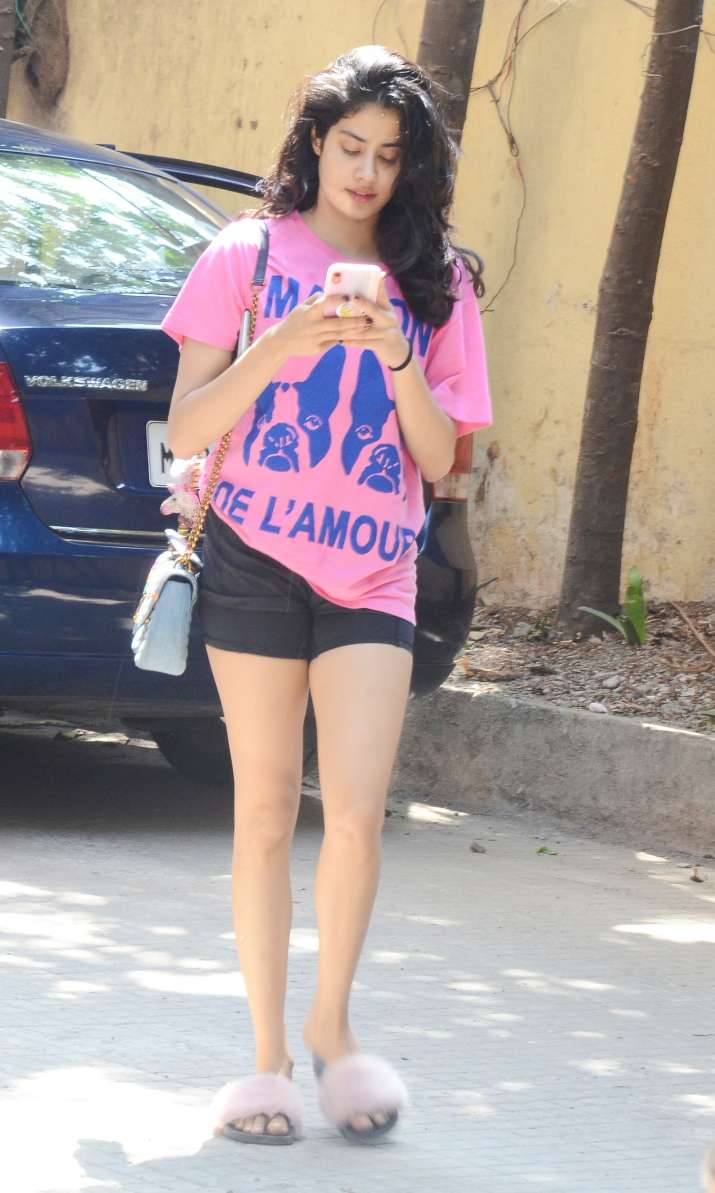 It was then that the shutterbugs clicked Janhvi Kapoor’s pictures where her phone wallpaper was visible. Check out the pictures right here.

Janhvi Kapoor is undoubtedly a spitting image of her mother and late veteran actress Sridevi. Even after the film's release that also starred Shahid Kapoor's half-brother Ishaan Khatter in the lead role, many claimed that the newcomer reminded them of a young Sridevi.

Before making her official debut in Karan Johar’s Dhadak, Janhvi was compared to her mom for her striking resemblance to her.

Earlier, Janhvi Kapoor chose a saree from Sridevi’s collection as she accompanied father Boney Kapoor and sister Khushi Kapoor to accept National Film Award for Best Actress that was conferred on her mother posthumously. Sridevi won the award for revenge drama, MOM.

On the work front, Janhvi Kapoor will be seen next in horror-comedy Rooh-Afza and Karan Johar’s Takht.