Anup Jalota, who participated in Salman Khan's show Bigg Boss 12 lost his mother Kamla Jalota today. He was quite close to his mother about which he has revealed in an interview.

Anup Jalota, also known as the Bhajan Samrat of our country is mourning the death of his mother Kamla Jalota today. His mother passed away in Hinduja Hospital at the age of 85. She took her last breath in Mumbai on Friday morning. The Bigg Boss 12 contestant was quite close to his mother about which he has even revealed during the course of the reality show. Her funeral as of now is expected on Sunday 21 st July.

Not only this, in an interview with BollywoodLife, he revealed that post his exit, he went straight to his mother. He said, "Post my exit, I went straight to visit my mom, who is 85 years old. The first thing she asked me is who is Jasleen. I told her that she is a ghost and there was nothing of that sort." The reason for death is still unknown but it was being said that she was not keeping well from quite some time. 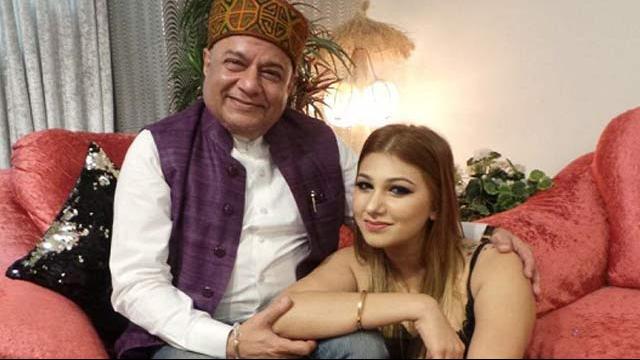 Anup Jalota was a part of the reality show where he got a lot of limelight as well as flak as he entered the house with his girlfriend Jasleen Matharu. However, after his exit from the show, he denied being in any kind of romantic relationship with her and said that they only share a 'guru' and 'shishya' kind of relation. A few days back he was in the US to visit Rishi Kapoor who is getting his treatment for his unnamed disease.

Jalota hails from Nainital, Uttarakhand and is counted amongst one of the best bhajan singers of our country. He has given some popular bhajans like Aisi lagi lagan, Wo kala ek bansuri wala, Rang de chunariya, etc.