Anushka Sharma and Virat Kohli never fail to amaze the fans with their cuteness and charming personalities. The actress made her appearance felt at India vs Sri Lanka match on Saturday and cheered for husband Virat Kohli. Check out pictures.

Anushka Sharma is in England currently to cheer her husband and Indian team captain Virat Kohli as India faces Sri Lanka in ICC World Cup 2019. The couple has already been sharing many pictures on their social media leaving their fans to go aww with their goofiness and cuteness. On Saturday, as Indian cricket team faces Sri Lanka, Anushka Sharma made sure that she is there for husband Virat Kohli and cheer for him in her own way. Pictures and videos of the actress hooting for Tam India and enjoying the match have gone viral on the internet. In the pictures, Anushka can be seen dressed in a mustard outfit and dark shades as she watches the exciting match. Check out her pictures here- 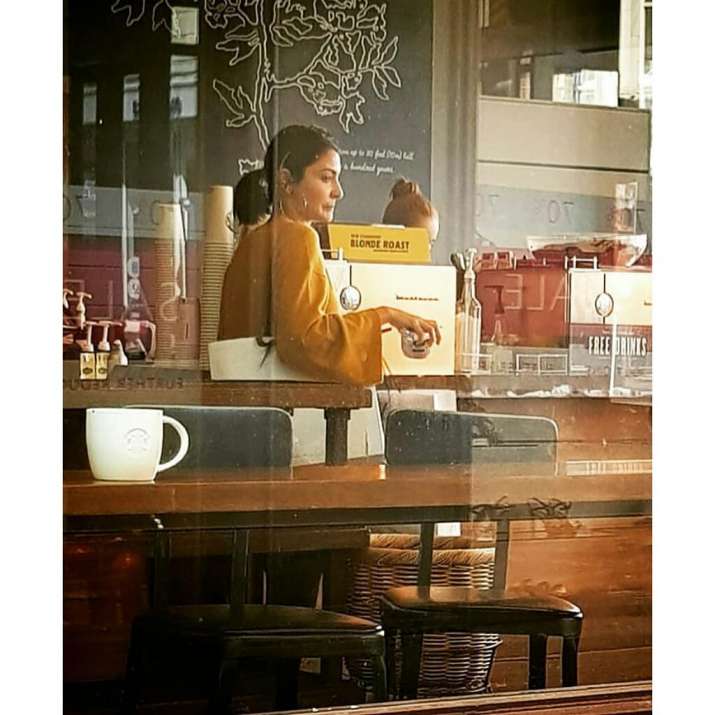 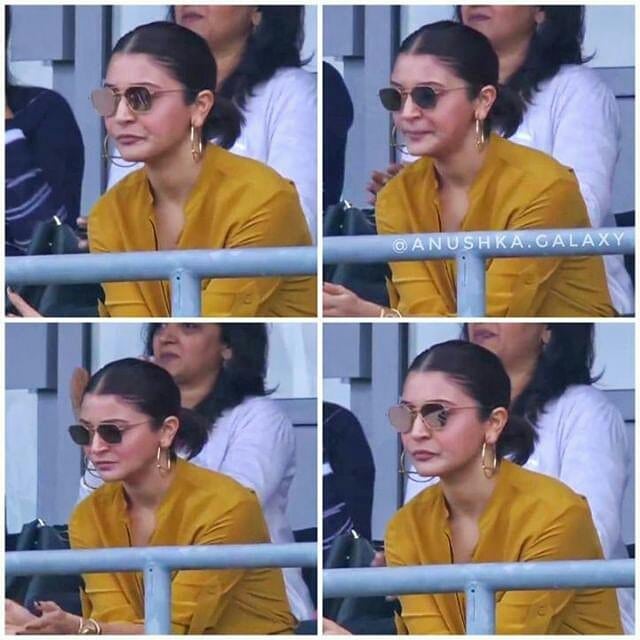 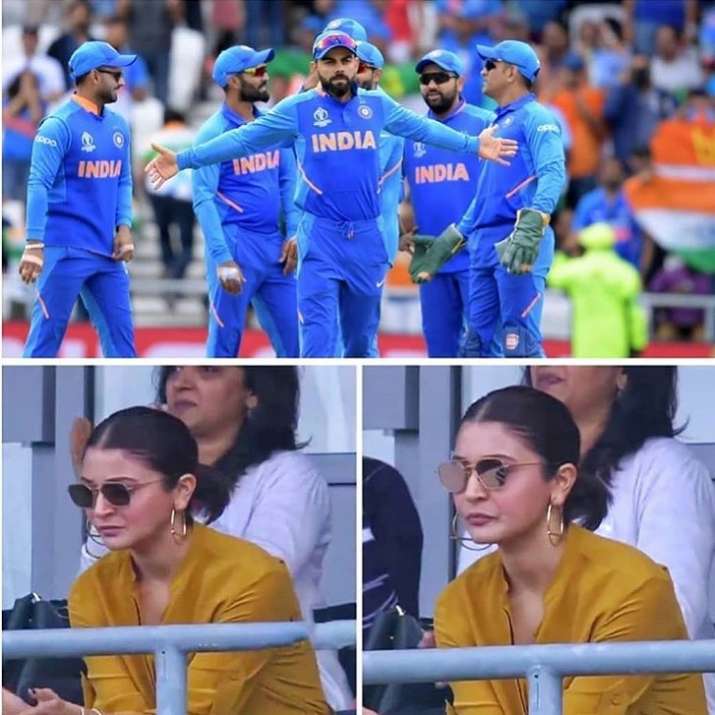 Anushka Sharma and Virat Kohli are stealing moments together as the Indian skipper is busy with ICC World Cup 2019. The couple is often seen roaming around the streets of London as and when they get time. Just recently, a picture of them went viral on the internet in which they were seen posing for a selfie with a fan. In another picture, the adorable couple was seen obliging a family with photos as well. Check out- 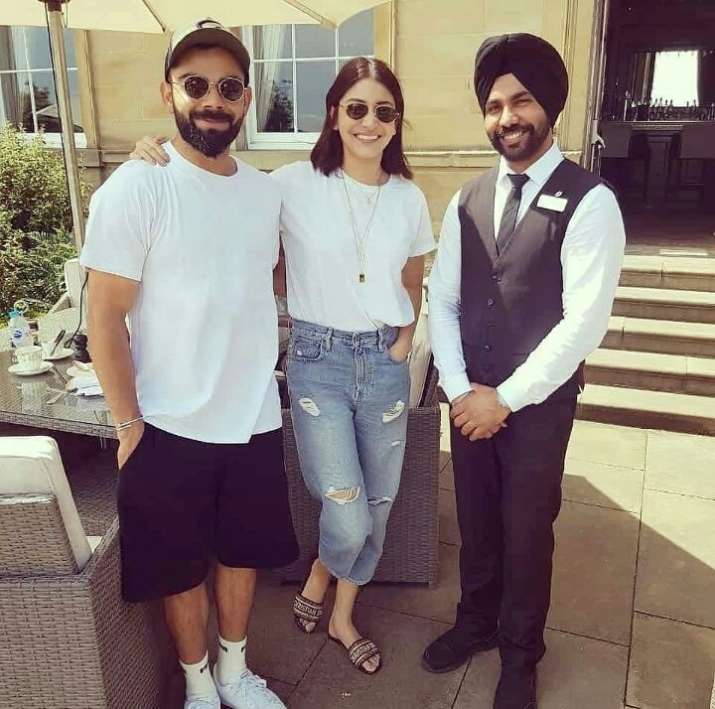 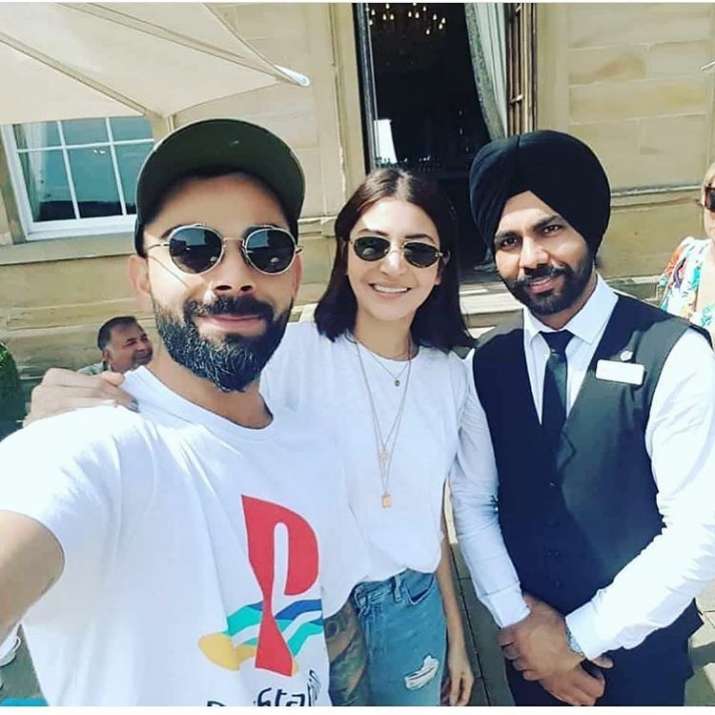 Also, Anushka Sharma and Virat Kohli make sure that they share their special moments together with their fans as well. The couple recently shared adorable pictures on their Instagram and left their fans go gaga. While Anushka captioned the picture saying, “Seal the silly moments”, Virat wrote, “Mr and Mrs.” Check out the pictures here- 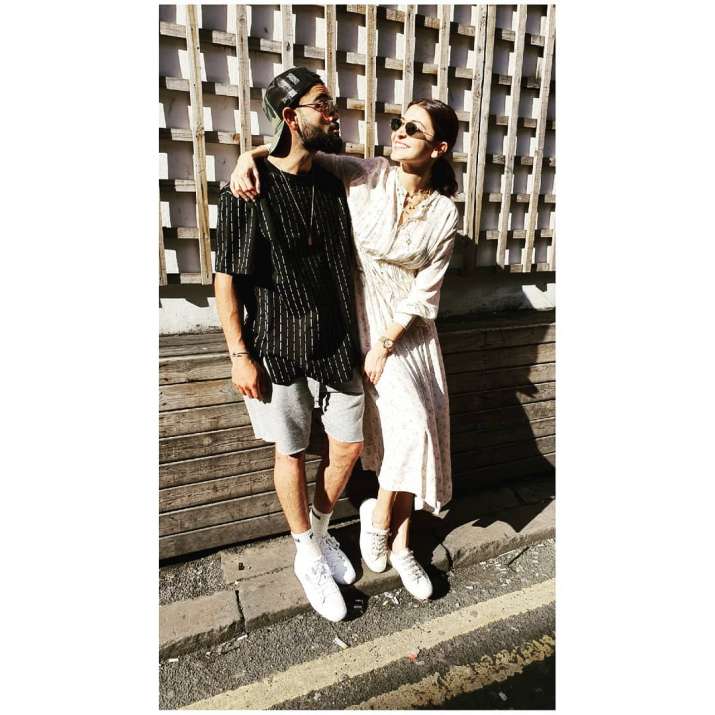 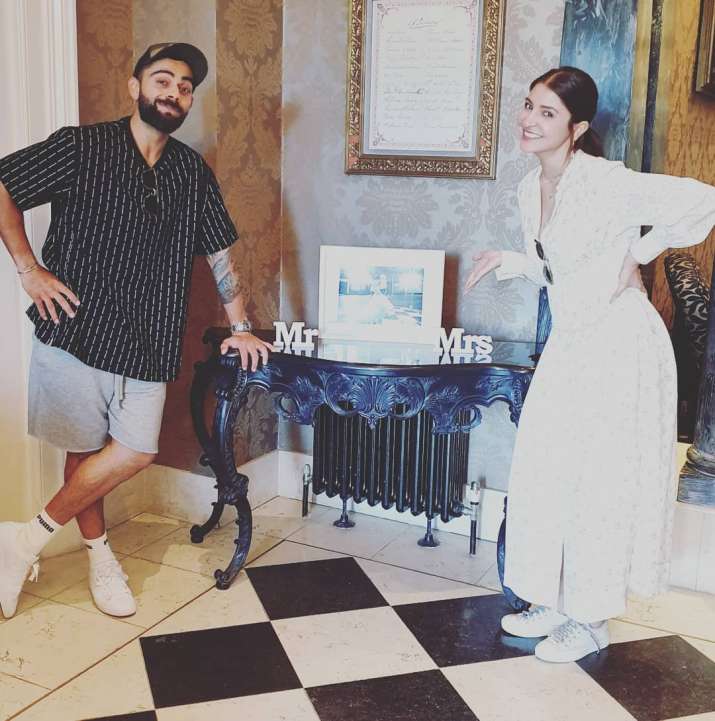 On the professional front, Anushka Sharma was last seen in Shah Rukh Khan and Katrina Kaif starrer Zero which failed at the box office. The actress has not yet announced her next film yet, however, she has been shooting for a few other projects currently. Anushka Sharma also made headlines recently for the rumours that she hasn’t picked any Bollywood film yet because she is pregnant. However, soon after the news broke the internet, Anushka rubbished the rumours and said that the couple is not planning a baby right now.

Here's why Anushka Sharma hasn't signed any films this year