The Dadasaheb Phalke Film Foundation Awards 2018 was held on 29th April in the suburbs of Mumbai. Dadasaheb Phalke Film Foundation award is one of the most prestigious awards in Indian cinema and is the highest official recognition for film personalities in the country.Bhumi Pednekar and Akshay Kumar bagged the best actress and best actor award at prestigious awards night.

Manisha Koirala won the 'Most versatile actress' award. "I am greatly humbled and honored to receive this award”, the actress said. 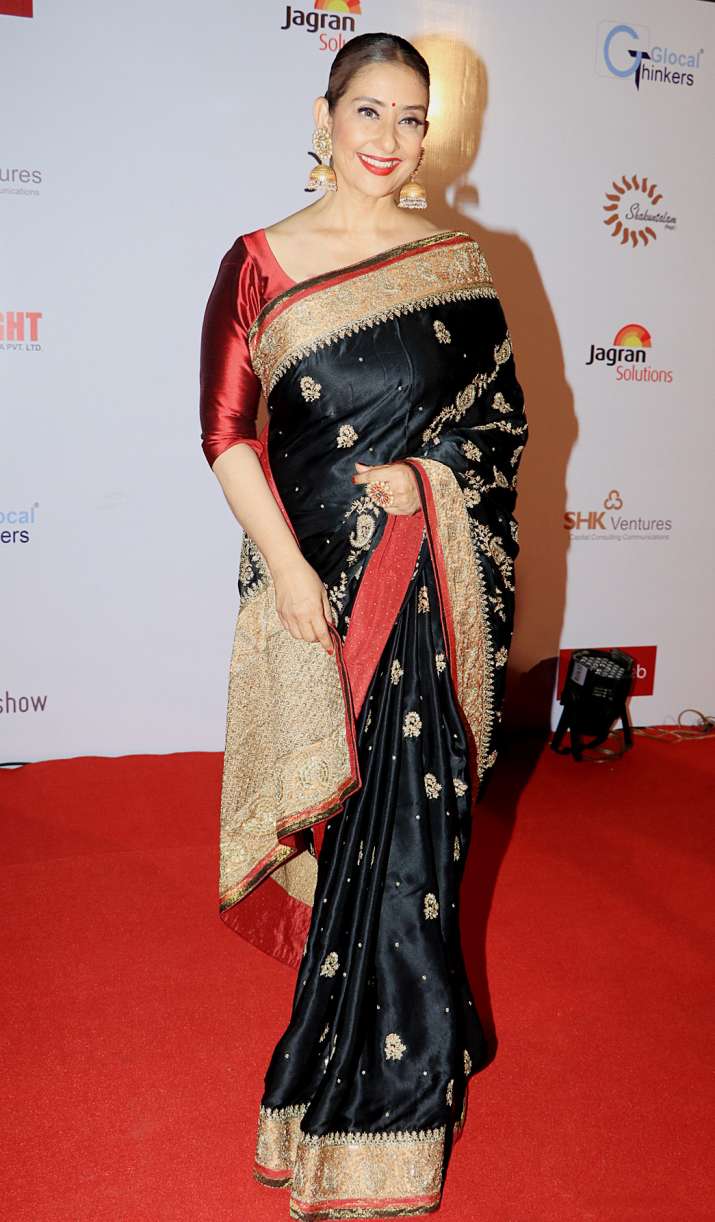 Whereas legendary Film Director, Rakesh Roshan won a Lifetime achievement award for contribution to the industry as an actor, producer and a director. 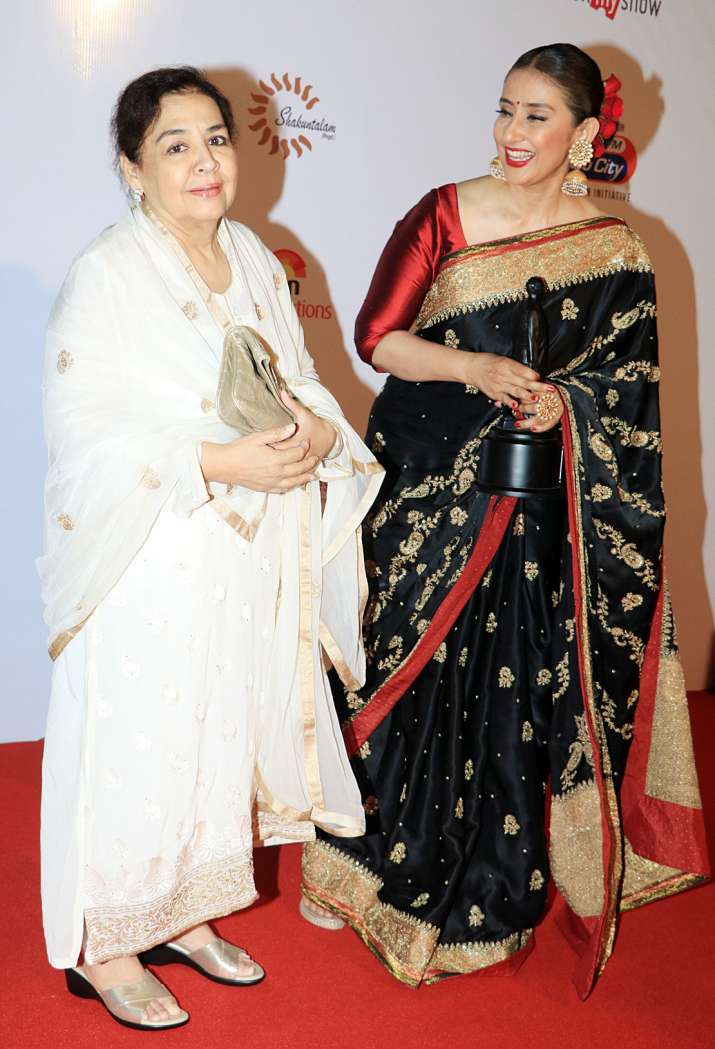 The other celebrities who won Dada Saheb Phalke Awards are as follows: 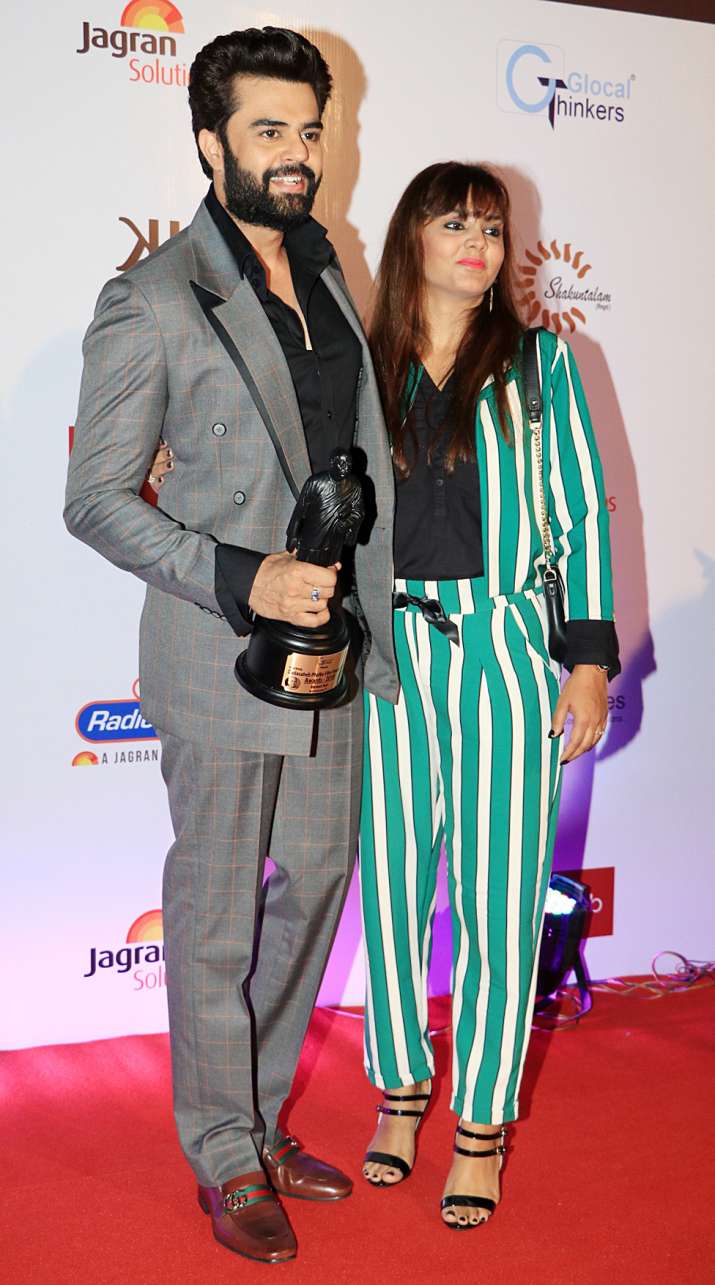 Also, the 22 Technical awards are yet to be presented. Certificate of appreciation will be awarded to Nidhi Bhardwaj - Eco Fashion Designer and Swati Mehrotra - Best Footwear Designer.