Hrithik Roshan and Deepika Padukone as Ram and Sita respectively in Nitesh Tiwari's ambitious project Ramayana has already made us jump out of joy. Though nothing is confirmed yet, we have kept our fingers crossed and hoping to see this crackling and the most good-looking jodi on-screen. Now, that latest report states something that will make you even more excited. Rumours are abuzz about superstar Prabhas being approached to essay the role of Ravana. Wohooo! A perfect casting. What more we could have asked for?

Makers believe that Prabhas has a well-built personality appropriate to essay the mythological character. In fact, he will add a different dimension to the character of Ravana. Now the ball is in Prabhas' court and the actor in consultation with his team will decide whether he wants to be a part of this Rs 600 crore mythological drama or not.

Yes, you read that right. The movie which will release in Hindi, Tamil and Telugu has been sanctioned Rs 600 crore, the highest ever amount for an Indian film.

Though Nitesh Tiwari has shared his excitement on working on the project, he hasn't opened up on the casting. The director said that the team is still at the concept level. However, a source close to the development doesn't confirm Nitesh Tiwari and affirms that the casting of Dippy and Duggu has been done. 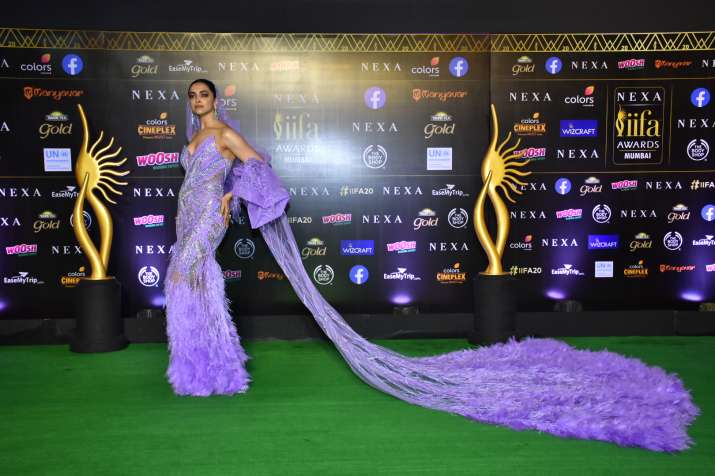 In an interview with Pinkvilla, Nitesh Tiwari had said, ''After Chhichhore, I'm going to do Ramayana which got announced sometime back. We are conceptualising right now. It's a trilogy that we are planning and we are trying to see the best possible way to make it."

Allu Aravind, Namit Malhotra and Madhu Mantena are collaborating for this huge and ambitious project.