Mother's Day 2020: Must watch Bollywood movies with your moms on this special day

Amid nationwide lockdown, it is difficult to show that you care for your mothers in the form of cakes and gifts. So this Mother's Day, spend some special time with your beautiful moms by watching these Bollywood movies.

Mothers are the most precious part of our lives. From being our best friend, guardian, teacher to a sibling, she plays many roles in our lives. She scolds us when we are wrong and showers her love when we need it the most. Bollywood's portrayal of mothers is the most heartfelt. There are a number of films that show a bond between a mother and a child and fill our hearts with joy. Every year on Mother's day, children surprise their mothers by doing little things for them. Amid lockdown, it is difficult to show that you care in the form of cakes and gifts. So this mother's day, spend some special time with your mothers by watching these Bollywood movies.

The all-time classic film that every child should watch with his/her mother. The way Jaya Bachchan and Shah rukh Khan's bond is shown in the film, it has left many viewers teary-eyed every time they watch it.

Didn't you cry with Darsheel Safari when he had to leave his mother and go to boarding school? Well, their reunion later was one of the best scenes of the film. The film accurately showed how protective a mother is for her child.

Another film that leaves us teary-eyed every time we watch it. Vidya Balan's selfless love for her child, played by Amitabh Bachchan in the film Paa deserves a special mention here. 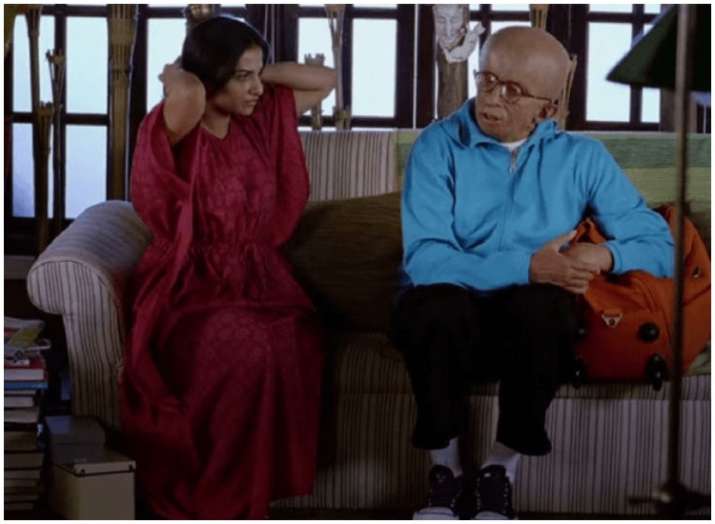 Neerja is the story of a flight attendant who sacrificed her life to save the people of the country. In this film, Neerja's mother's role was played by Shabana Azmi. In the film, Shabana Azmi used to stand with her daughter at every step and encouraged her.

A mother forgets everything to fulfill her children's dreams. One such story is that of Najma and Insia. To fulfill her daughter's dreams, she suffers violence from her husband and later even takes a stand to give a better future to them.