Bollywood brother jodis that are most memorableNew Delhi: Akshay Kumar and Siddharth Malhotra starrer 'Brothers' is out with its first look and the film is seeping deep into the popularity with its poster itself.While the

Bollywood brother jodis that are most memorable

New Delhi: Akshay Kumar and Siddharth Malhotra starrer 'Brothers' is out with its first look and the film is seeping deep into the popularity with its poster itself.

While the actors playing brothers seem gaining too much of anticipation for the portrayal of their rusty characters, fans have deemed it to be the highest opener of Karan Johar's Dharma Productions so far.

No doubt the actors are expected to flare their performances as too-great-to-handle; this is not the first time that brother duo in Bollywood has created a stir.

We have had several examples through films where 'Bhai-Bhai' chemistry has been celebrated with open heart on celluloid.

Here follows the list of a few famous Bollywood on screen brother jodis that would transport you in the ultimate zone of total madness and fun. Have a look!

Probably one of the cult brother jodis in Bollywood, Karan-Arjun still fills our wit with that simply indescribable experience when we first saw Shah Rukh and Salman together on screen. 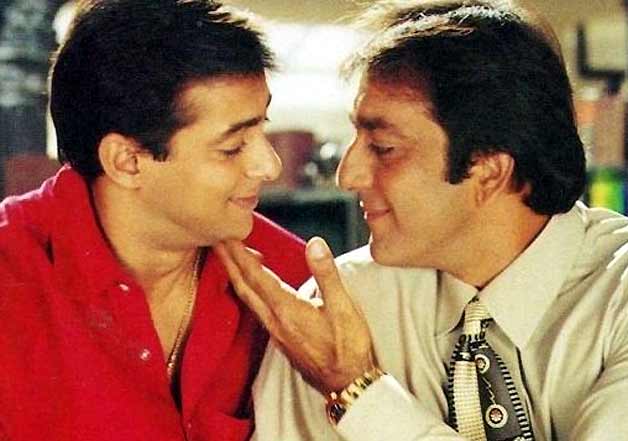 Another quite terrific and fun loving brother duo on screen was carved by Sanjay Dutt and Salman Khan. Even the dialogues and the songs were hit with the colour of brotherhood that they both showed.

The film trailed the dramatic story of relationships in a family and what was thoroughly praised was the emotional bond that Rahul and Rohan shared as brothers in the film.

The actor pair stormed Bollywood as they showcased quite overwhelming chemistry between each other as brothers. 'Mere do anmol ratan, ek hai Ram or ek Lakhan...' � still serves as typical expressive lines for a quintessential Indian mother describing her love for her two sons.

A comedy romantic film portrayed the best possible chemistry that two brothers can share. Both Govinda and Sanjay Dutt turned as lovabale as hilariously talented they seemed in the film.

The real life brothers turned on screen one garnered an unimaginable amount of success at the box office. One can simply go speechless stating how much of success the film gulped in.

Another real life brother duo, both Sunny and Bobby complimented each other tremendously whenever they have come on screen together. 'Yamla Pagla Deewana' is another popular offering by the duo apart from Urmila Matondkar starrer 'Dillagi.' 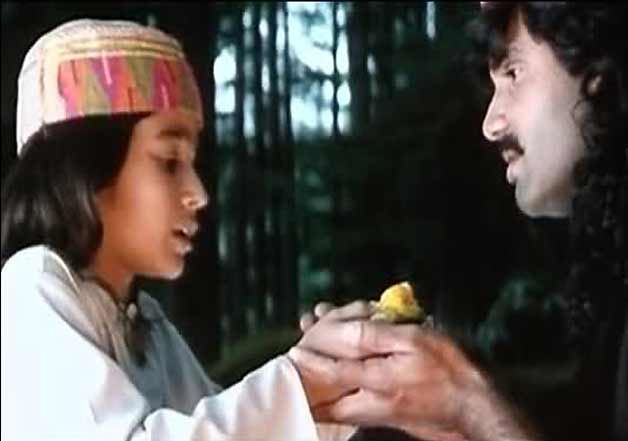 Quite an abrupt pair, that went on as acceptable and then thoroughly praised for the great performance that transferred the film into a hit.

'Mere paas maa hai', and the rest you know! The chemistry between the brothers is too-coveted-to-describe. 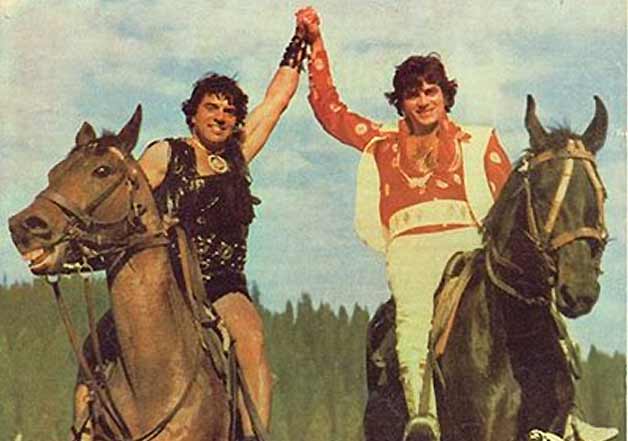 Jeetendra and Dharmendra in Dharmveer

Even when Bollywood didn't enter the territory of romance completely and cinema was restricted to overtly dramatized world, the relationship between brothers was portrayed as quite filtered and crystal clear like in Dharamveer.